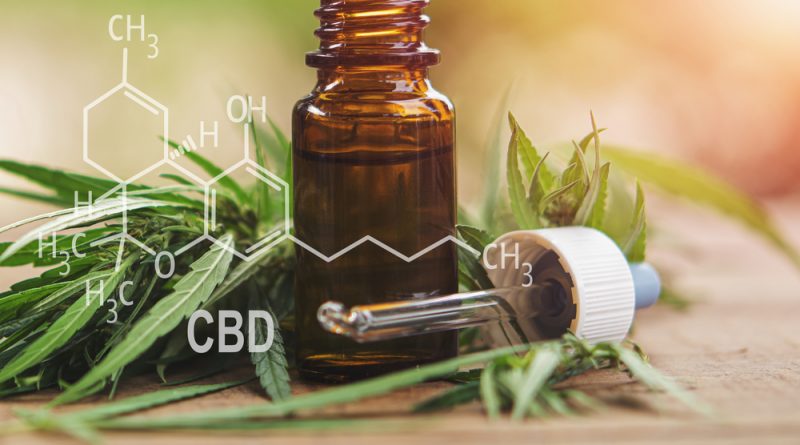 CBD and the other cannabinoids and cannabis plants are key ingredients in everything from medicines to health and beauty products. But to get at those cannabinoids, they have to be extracted from plant material. How they are extracted depends on the processor’s preferred method. CO2-based extraction is one option.

CO2-based CBD extraction is solvent-based extraction. But rather than using a liquid solvent, like ethanol, CO2 is tapped instead. Subjecting plant material to CO2 forces all the cannabinoids, terpenes, and other compounds out of the leaves, stems, and flowers. But the process does not stop there. The resulting ‘crude oil’, as it is known in the industry, has to be further processed.

CO2 extraction is a little bit different because it is based on heat and pressure rather than a chemical reaction. This is one of the reasons that CO2 extraction is considered cleaner and more pure. According to CedarStoneIndustry, a Houston company that manufactures CBD extraction equipment, this particular method of extraction is gaining popularity among cannabis processors.

CBD crude oil is not very usable as-is. In order to make it so, it has to be put through a process known as winterization. Finally, distillation allows processors to isolate certain cannabinoids and terpenes they might be interested in for a particular product formula.

The winterization process takes its name from the cold temperatures it involves. To winterize crude oil, the oil is first mixed with alcohol. After being thoroughly stirred to ensure proper blending, the mixture is placed in a freezer for 8 to 10 hours. This causes unwanted compounds, like lipids and waxes, to congeal. Those lipids and waxes can then be filtered out.

Bear in mind that there are more than a hundred cannabinoids in cannabis plants. There are also dozens of terpenes. CBD and THC are the most commonly utilized cannabinoids for medicinal and health and beauty needs. As for the terpenes, they are the oily compounds that give plants their unique odors.

The main goal of CO2-based extraction is to gain access to as many cannabinoids and terpenes as possible, and in the purest possible form. Other types of solvents are sometimes used instead. They include substances such as ethanol and olive oil. Though using CO2 involves a more expensive and time-consuming process, it is said to yield a better crude oil in the end.

Extracting cannabinoids and terpenes is big business. Between CBD, medical cannabis, and recreational marijuana consumption, processors are making good money extracting crude oil which can then go into manufacturing all sorts of products ranging from CBD oil to soaps and lotions. 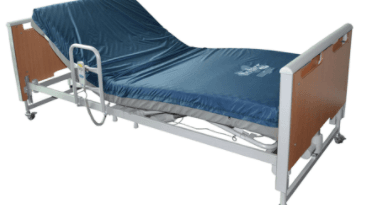 Vaccine and Hospital Beds: Are they really helpful? 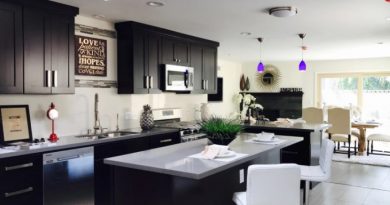 How to Pick a Home Inspection Company