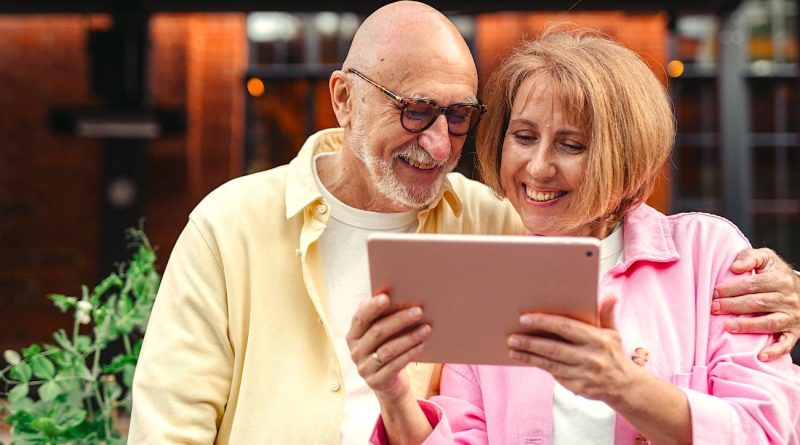 As part of a recent announcement by the Centers for Medicare & Medicaid Services (CMS), the federal government made the largest investment in the Navigator program to date. A CMS official stated that the funding would increase the number of existing Navigators to 1,500 by the beginning of November when open enrollment for the Affordable Care Act begins.

During a conference call on Friday with reporters, Chiquita Brooks, Administrator of the Centers for Medicare and Medicaid Services, informed reporters that the Biden-Harris administration continues to expand its efforts to enroll more people in healthcare coverage. The Navigator Organizations have been working to help consumers, raise awareness about the options for coverage under the Affordable Care Act, and direct patients to other assistance programs if necessary.

The ACA Navigators have played a pivotal role in helping a record number of 14.5 million people enroll in the health care system by 2022, according to Brooks-LaSure. More than 1500 navigators were certified last year. They held more than 1800 educational and outreach events in accessible locations such as local libraries to educate and reach the public.

In addition to the increase in enrollments, enhanced subsidies to lower Medicare costs were also one of the factors driving the increase, which Congress extended until the end of the 2025 plan year. As a result of the funding, navigators will be able to use it for the 2023 open enrollment period. They can hire additional staff or conduct targeted outreach in areas with a high need for their services.

It was announced that Navigator Organizations would use the funds to reach out to people who identify themselves as minorities, people living in rural areas, and LGBTQ+ individuals.

Including the performance agreements, these funding awards are the second installment of a three-year funding cycle. During this multi-year period, local nonprofit organizations can ensure consistency among themselves. It is expected that the open enrollment period for the Affordable Care Act will run between November 1, 2023, and January 15, 2023.

Congress greatly boosted CMS’ efforts to increase the number of people covered on the exchanges earlier this month. Since President Joe Biden signed the Inflation Reduction Act, there has been an increase in tax credits. In a release from CMS, it was stated that the Inflation Reduction Act, which has now been signed into law by the President, will allow an estimated 13,000,000 people to continue to save on their Medicare benefits by an average of $800 per year. 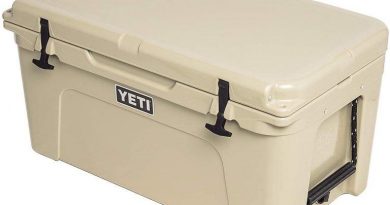 Top Cooler Reviews – The Good, the Bad, and the Ugly

They are known for their high-quality product