The global Clostridium Diagnostics Market is projected to secure US$ 7.8 Billion by 2032 while recording a CAGR of 12.2% during the forecast period. The growth of the market can be attributed to the growing prevalence of clostridium-related diseases and the growing awareness campaigns launched by various authorities.

Get Sample PDF Of the Report at https://www.futuremarketinsights.com/reports/sample/rep-gb-15203

There has been an increased focus of players in the market to offer vaccines, which can augment the market size in the forecast period. For instance, in March 2022, Japan launched a new center, with a budget of US$ 1.6 Billion, to support vaccine and drug projects as a part of a larger scheme to tackle infectious diseases. SCARDA will be in charge of establishing a flagship R&D site for innovative collaborations and controlling funds for R&D projects.

Awareness campaigns are expected to play important role in driving the market during the forecast period. For instance, the ‘See C. diff’ campaign, launched by Peggy Lillis Foundation in December 2020, attained its objective by reaching more than 250,000 Americans. The organization launched the ‘See C. diff’ to commemorate C.diff Awareness Month in 2019, and reached about 80,000 people.

The launch of new vaccines in the market is another vital factor driving the market during the forecast period. For instance, in August 2021, Huvepharma Canada Corporation Inc. launched a new vaccine that has been shown to be effective against necrotic enteritis (NE) due to Clostridium perfringens type A in broiler chickens.

However, growing partnerships among players are projected to counter the hampering factors and boost the market. For instance, in March 2021, Peggy Lillis Foundation for Clostridium difficile infections announced a partnership with Ferring Pharmaceutical through a new sponsorship to assist new and existing patient advocacy initiatives.

Key Takeaways from the Market Study:

Browse Detailed Summary of Research Report with TOC at https://www.futuremarketinsights.com/reports/clostridium-diagnostics-market

“Growing launch of new vaccines by various players of the market along with the increasing popularity of awareness campaigns as a useful tool for market growth is expected to play a significant role in driving the market during the forecast period,” says an FMI analyst.

Future Market Insights, in its new offering, presents an unbiased analysis of the global clostridium diagnostics market, presenting a historical analysis from 2015 to 2021 and forecast statistics for the period of 2022-2032.

Speak To Our Research Expert at https://www.futuremarketinsights.com/ask-question/rep-gb-15203

About the Healthcare Division at Future Market Insights

The healthcare team at Future Market Insights offers expert analysis, time efficient research, and strategic recommendations with an objective to provide authentic insights and accurate results to help clients worldwide. With a repertoire of over 100+ reports and 1 million+ data points, the team has been analyzing the industry lucidly in 50+ countries for over a decade. The team provides a brief analysis on key trends including competitive landscape, profit margin, and research development efforts. 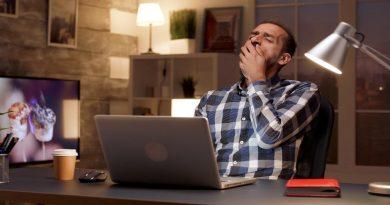 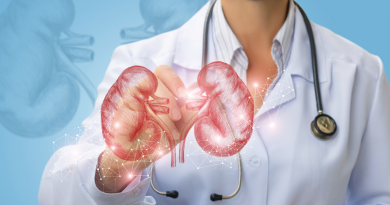 The Important Listing of Complications for Kidney Diseases 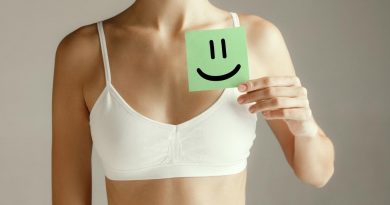