The Australian government is trying hard to impose some power on the kind of immigrants which are allowed to this country. The government is going to reduce a large number of occupations from the STSOL. The final list of occupations will be provided to you in July, 2021.

Changing the lists for occupations from MLTSSL to STSOL

The profile of “Management accountant” will be changed from the MLTSSL(189 and 190 visas) to STSOL(190 visa). This will influence the conditions for getting this visa. Only, some applicants will be able to apply for the 190 visa for this profile. With this change,  getting state nomination by securing employment in a state in this profile will make you get immigration as per the 190 visa. State nomination was not required to get immigration for this profile when it was a part of MLTSSL occupational list.

You may also like this:-canada migration agent in sydney

Now the applicants for this profile from July, 2018 can only be those, who have 65 points and have state nomination also.

So to get these 65 points for the 190 visa, the candidate should have a 7 band score of IELTS and the requisite qualification, apart from that he should have state nomination for this visa.

Removal of occupations from STSOL

You should also know about other changes which will be implemented in July. There are some occupations which will not be eligible for getting the 190 visa anymore and hence will be ousted from the STSOL. So, these occupations will not get you a PR anymore in Australia.

It seems that Australian states have no need for professionals of these profiles, which are Insurance Loss Adjustor, Textile Clothing, Middle School Teacher, Footwear Mechanic, Telecommunications Linesworker,  Library Technician, Video and Program Director and Film Editor(Radio or Television).

Movement of occupations from MLTSSL to ROL

The Australian government has started changing the visa rules because it understands the labor requirements. So, there are certain profiles for which you cant work in every area in any state. In fact, you can work for these profiles in Australia once you are willing to be in employment in a regional area in a state. So, the profiles of Anesthetist and Dentist will be moved from MLTSSL to ROL. The candidate can only get the 489 visa for these profiles now. As per this change, there will be, only eligibility of a certain candidate for this occupation once he has state nomination for it and has 65 points. Every state has certain areas which have exempted the holders of this visa to reside here. With this visa, a candidate will only be able to live in certain areas of a state which chose him for the nomination, for 4 years.

For example with a 489 visa, you can’t reside in Wollongong, Sydney, the Central Coast and Newcastle in New South Wales but can live everywhere else in this state. 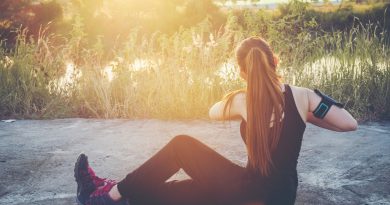 5 Healthy Living Tips if You Love to Travel

How to plan a Business Trip 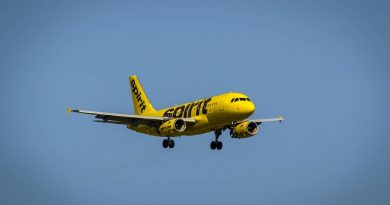 How to Get a Full Refund on Spirit Airlines’ Cancellation Policy