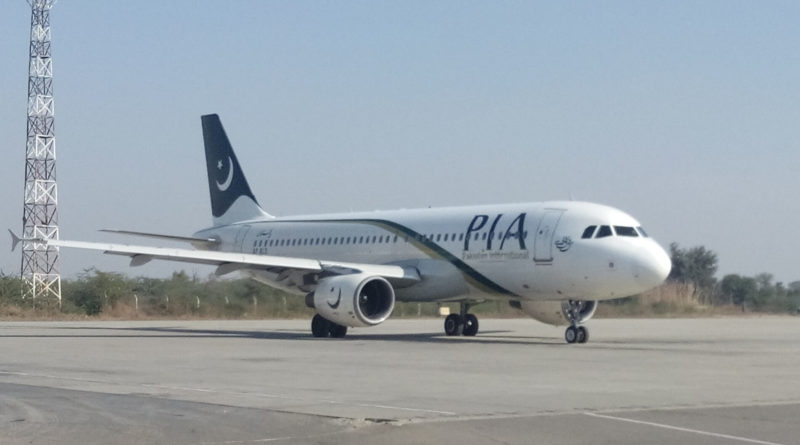 Because of the lockdown measurements only the domestic flights were recently open. Where people possibly have a chance to go either by Private Charter or by domestic flights. Concerning the fact that extortionate flights like Air Charter Services or any other economical planes are generally travelling through the air by the same pilots and the matter of the technical issues, where there could be adjustability on its interior but on its technical side the case can be equally uniform. Either human error or technical issue the country hasn’t been passing through the course for the first time. But there were times when the death rate and incidents were beyond belief.

At a distance of five nautical miles the airplane was at too high altitude at that 3,500-ft away from the runway. For the condition of being safe it has to be at an altitude of 1,500-ft. At that point of time ATC makes recommendations to go around 180° to maintain the right altitude for right and safe landing. But the pilot here didn’t listen to ATC’s recommendation. Not only that they were also flying with more than usual speed. Stating: “We are comfortable. We can make it.” Here they opted for the rapid descent and moved the thrust lever idle.

Meanwhile after covering 3500-feet distance. Here pilot of PK8303 retracted flaps along with lending gears which lead aircraft sink or lowered where engines make contact against the surface. Here the plane’s engines first made contact with the ground at the 4,500-feet marker, the second touch at the 5,500-feet marker and a third touch at the rate of 7,000-feet marker. And on the third touch against the surface the pilot raised the plane up in the air where the engines started to stop working leading in another problem of producing no thrust at all at that second attempt controller suggests for belly landing which is generally opted in serious conditions. Here having no thrust caused a loss in altitude making the pilot to land in the residential area of model town where four of the men in the ground got injured.

The incident took place on 22 May 2020 where a plane, PK8303 which was supposed to land at Karachi from Lahore at 2:45 pm. But the crash which happened fifteen minutes ago on 2:30 with merely a km distance didn’t make the landing destination possible. The total time which the flight had to take was around one and a half hours. Here the cause can be declared as main made or technical issues the matter itself is controversial. The matter where four member boards have been made to investigate the real cause.

The number of people on the PK8303 includes ninety one passengers, apart from that number there were eight crew members from the passengers side they were mostly kids and women. Out of the ninety nine men only two of the highly reputable personalities by miracle were left alive one was engineer Muhammad zubair and another was president of Sindh Bank Zaffar Masood.

The loss of people was heavy here. The matter is not only limited to that extent but the fact that a plane hit over the residential area which led to another heavy loss of damage to the houses. The debris can be seen from social media where the incident was filmed live. 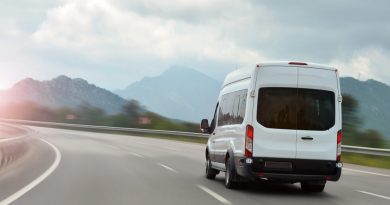 Four Tips To Rent A Van For The Trip 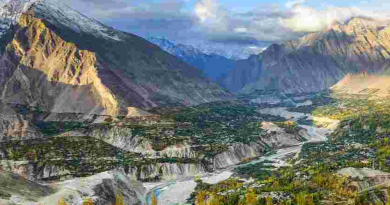 Travel In Pakistan For A Memorable Vacation Trip 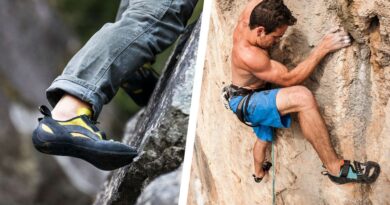