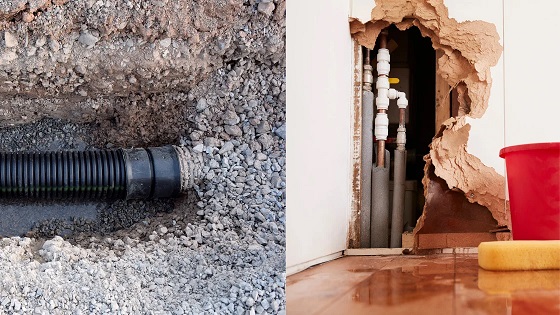 Pipe burst is undoubtedly not an issue that happens often, but it can cause massive damage to your home or property in one instance.

Most homeowners are aware that this plumbing catastrophe can happen at any time, but not many know what to do when it happens. And when a pipe bursts somewhere in your home, you better do anything you can to prevent more damages from occurring.

The damages to your home can be extensive-from water damage to your floors, walls, and other precious possessions and furniture. And because of the damages that pipe burst can cause, emergency plumber should be called at once as they are the only one skilled enough to fix your burst pipe.

There are several different causes of pipe bursts, but for most homeowners, it goes down to three or four most common reasons why it happened. You should know that pipe bursting doesn’t happen overnight, so it’s crucial to check your plumbing regularly to spot issues that can lead to your pipes flooding your home.

Corrosion: Corrosion is one of the most common causes of a pipe burst. It happens because there is an imbalance in the water’s pH, so minerals are free to build up in pipes, leading to corrosion, leading to leaks, and bursts.

It doesn’t happen suddenly since corrosion is a pretty long process, but when it does, your pipes are due for replacing. This problem occurs more in homes that use well water because water from wells has a higher concentration of iron.

Movement: any unexpected movement of the pipes can cause them to burst. Repairs on other parts of your plumbing system can also lead to other pipes moving, and some of them may prove too weak to handle any shaking or tugging.

Furthermore, if your water pressure becomes too high suddenly, it can shake the pipes and cause a pipe burst.

Clogs: A clog in your pipe close to the drain is common plumbing issue, not an emergency plumbing issue, but down the line, clogs can prove to be fatal for your pipes. A clog deep in the pipe causes water pressure to build around it as it’s trying to pass further down the pipe.

The water pressure itself can be too much for your pipe to handle and result in a burst pipe.

Do You Have a Burst Pipe?

Any out-of-the-ordinary quantities of water in your home, meaning puddles and puddles of it, are a clear sign a pipe in your plumbing system gave up for good.

However, there could be other signs besides the evident wanna-be-indoor pool, and those are a bit trickier to find.

No, you are not crazy but more likely facing a plumbing issue. When you ensure that the sounds are coming from the walls, take no time to call for a plumber.

What To Do When a Pipe Bursts

Here are some very simple steps you should follow if you ever have a burst pipe in your home: 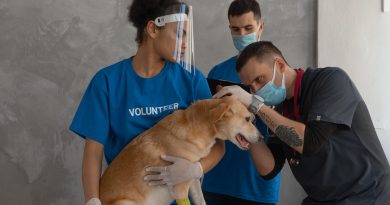 Is Dog Oils Good for Your Pet?

Florida, the Deadliest State for Bicyclists