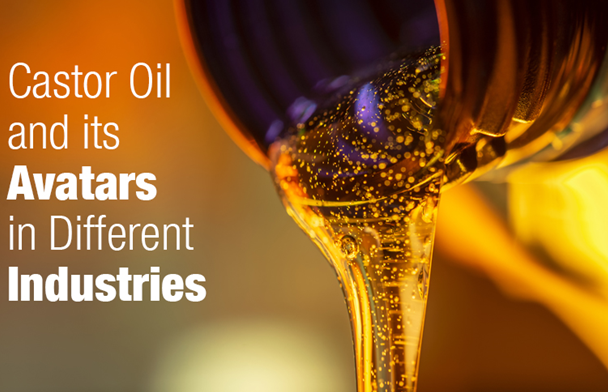 Did you know castor oil can take up many avatars in order to serve different purposes in various industries? Surprised, right? We too were when we learned about castor oil and its derivatives and their uses. So, let’s know more about them.

The Untapped Potential of Castor Oil

Castor oil is found in every kitchen over the years, somewhere in the corner mostly, unused or needed only when any medicinal purpose emerges or when there arises a requirement for lubricating something. Other than that, nobody bothered to put it into use until its hidden abilities were discovered.

When chemical engineers dived deep into its composition, they unearthed that castor oil produces various derivatives that can be used in numerous ways. Castor oil is said to be packed with attractive physical and chemical properties in comparison with fossil fuels, due to which it is rising to fame especially in the industrial world.

Castor oil contains nearly 85 – 90% of hydroxy ricinoleic acid. Its composition consists of a double bond, a carboxylic group, and a long chain of hydrocarbon. There is also a combination of saturated and unsaturated fatty acid esters linked to the backbone of glycerol and all of these in castor oil sites for the preparation of many useful derivatives. In fact, they make a good mixture to convert into an essential bio-based alternative for petroleum-based industrial chemicals applications, which is why castor oil and its derivatives are considered to be highly valuable by the global specialty chemical industry because it is the only source of hydroxylated fatty acid having a commercial value.

The viscous, pale yellow, nonvolatile, and non-drying castor oil is also renewable in nature, non-competition with food, biodegradable, low cost, and eco-friendly that gives endless possibilities for chemists to develop new applications for the oil.

As per the estimation, castor oil has over 700 industrial uses that keep on increasing, and some of the applications of castor oil and its castor oil derivatives are as follows:

Castor oil was also studied for producing Biofuels because of its fuel-related properties. A study by Berman found that the methyl esters of castor oil can be used as a biodiesel alternative feedstock when blended with diesel fuel but, since the maximum blending level is limited to 10% due to the high levels of ricinoleic acid (RA) present in the oil, it was found that the biodiesel’s kinematic viscosity and distillation temperature were getting affected. Many further studies have been conducted with the blend of castor oil–biodiesel on diesel engine performance and emissions and promising results have been obtained which proved that the use of biodiesel from castor seed in a compression ignition engine is a feasible alternative to diesel – which is burning pockets all over. However, the use of castor oil as technically affordable biodiesel fuel faces many roadblocks which hopefully get resolved in the coming future.

According to the latest study of wboc site, the market value of Castor Oil and Derivatives which was recorded at USD 1305 million in 2019 is expected to grow at 5.1% CAGR in terms of revenue and will reach USD 1591.2 million by 2025. With a drive in the usage of cosmetics, pharmaceuticals, electronics & communication, and fuels which is no less than an alarming situation as soon we may need a substitution of conventional fuel the way it is being used up; the demand for castor oil productsmay rise even further than we expected.

Castor oil is slowly on a pathway to becoming liquid gold which is giving many castor oil manufacturers a tough time competing.

Since many are emerging in the market claiming themselves to be the best castor oil manufacturers, it is important to find and rely on experienced and trustworthy castor oil derivatives manufacturers in India like us – Ambuja Solvents to meet your castor oil products requirement in 100% pure form. 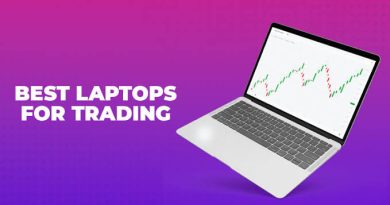 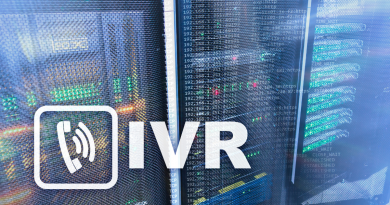 End The IVR System Hate! Save the Day With Conversational AI 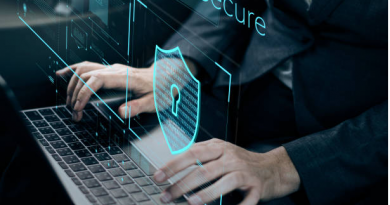