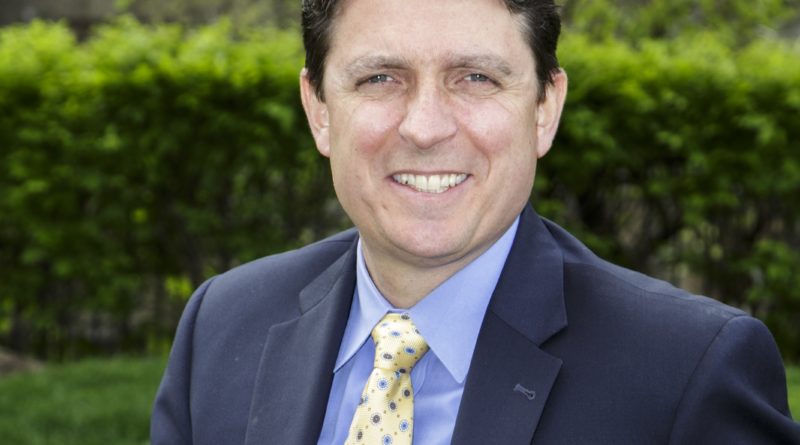 Communication, especially speaking, is an art in itself. And those who master this skill go a long way not only in becoming successful but also contributing to the growth of others.

Meet Carl Gould, a serial entrepreneur, business growth strategist, and a thought leader on entrepreneurship. In the world of business and leadership, Gould is regarded as a sought-after authority on business growth, who mentors and trains entrepreneurs on how they can take their business to the next level. His coaching methodologies are used by business leaders, entrepreneurs, and organizations across 35 countries across the globe.

Gould was born in Passaic, NJ, where he grew up and graduated from DePaul High School in Wayne, NJ, in 1984. Studying Accounting and Finance from the University of Delaware, Gould followed his passion of becoming a businessman. After a leg injury forced his early withdrawal from UD, Gould enrolled in a business management program at County College of Morris in NJ. Gould has received various coaching accreditations, including ACC certification from the International Coach Federation, for his sharp coaching acumen. By age40, Gould built three multi-million dollar businesses and was known as an established entrepreneur. He continued to share his expertise, experience, and knowledge, with individuals and organizations through public speaking, coaching, penning books, training, and managing companies.

An award-winning coach and business mentor, Gould invested his skills and knowledge in penning down books, and some in partnership with experts like Stephen R. Covey. Gould is a 3x best-selling author with books on business, entrepreneurship, and growth. The underlying theme of his books, are based on the concepts of success and failure. Gould brings out the best practices along with expert opinions.

As a leading proponent of the trickle down economy, he has publicly spoken on the subject in various interviews. His professional repertoire comes from his exceptional public speaking skills and back to the drawing board approach during research phases. Along with his experience in mentoring professionals, his dynamic and energetic presentation and oration skills have made Gould one of the most popular business speakers. With original, creative, and engaging content, combined with real-world instances, Gould is known to impact his audience.

His expertise in entrepreneurism, hyper business growth, leadership strategy, and similar professional skill, has earned him the role of a chief orator at prominent institutes and major business events. MIT, Cambridge University, Florida Gulf Coast University, Miami-Dade University, etc. are some of the leading educational institutions where Gould has visited as a guest lecturer. He has also been a keynote speaker at events like the Profit on founded by Mike Mc Kallowitz, Ad Farm Tech Tour 2018, EO Global Leadership Conference, and similar others.

Gould heads 7 Stage Advisors, a consultation, advisory and coaching firm that addresses the growth and mentorship needs of small to mid-sized firms and businesses in various ways. He and his team from 7 Stage Advisors operates from Riverdale, New Jersey, catering to clients all across the United States and different parts of the world. By becoming a part of their client’s team and integrating a systemized methodology, the advisors at 7Stage help accelerate and then sustain the business growth of their clients. The proprietary

methodologies devised by 7 Stage Advisors have proven its efficacy across the business landscape within various niches internationally.

In conclusion, Gould is an energetic entrepreneur, someone who is well respected within his domain and has been celebrated by his followers who admire his vision and work ethics. His dedication to his craft has enabled him to build three multi-million dollar business by the age of 40 and he is still going strong.

When speaking publicly, Gould’s charisma and ability to engage his audience makes him a sought-after international keynote speaker. The fact that he has authored many books on business strategies as well, only adds to the richness of his speeches Gould has a philosophy of helping others which is also clearly reflected in his company 7 Stage Advisers which bases its business model on growing other small businesses across the world.

Clearly, for all budding young entrepreneurs, Carl Gould is one major source of inspiration.

Know What Are Things To Be Considered Before Signing A Franchise Agreement From Commercial Lawyers Perth?

May 22, 2020 linnea Comments Off on Know What Are Things To Be Considered Before Signing A Franchise Agreement From Commercial Lawyers Perth? 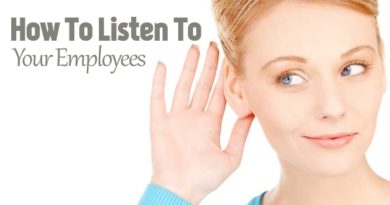 The Reasons Why Listening to Employees is Essential

May 11, 2020 admin Comments Off on The Reasons Why Listening to Employees is Essential 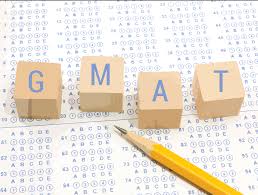 April 20, 2020 Ameliapeten Comments Off on Perks of going with GMAT online coaching

How To Find The Best Guitar Which Is Value Of Your Money?

May 29, 2020 karan Comments Off on How To Find The Best Guitar Which Is Value Of Your Money?

A Guitar’s a musical instrument involving strings. There are 6 strings in a guitar. A guitar is played with both

How Will SEO Help Companies Recover Through Covid-19?

May 29, 2020 yashconsagous Comments Off on How Will SEO Help Companies Recover Through Covid-19?
GENERAL

May 29, 2020 ellieperkins92 Comments Off on 5 Unforgettable Outdoor Adventures to Experience in Greenville, SC
BUSINESS LIFESTYLE TECHNOLOGY

E-liquid boxes k are all you need to get success in the coming future:

May 29, 2020 davinsmith Comments Off on E-liquid boxes k are all you need to get success in the coming future: