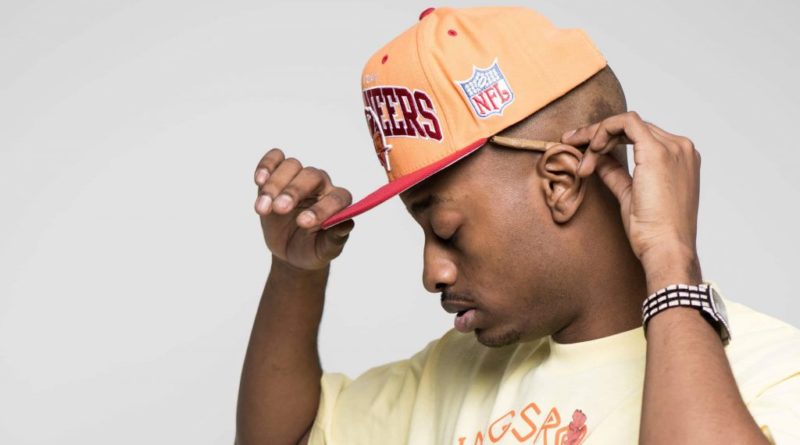 1-When and why did you start performing?
I started doing music at 15 just out of my genuine love for expressive art.

2-Which famous musicians do you admire? Why?

Over time, my favorite artists have become those that decided to control their own destiny. Artists like Jay Z, Nipsey, Starlito, Curren$y & Philthy Rich are among my top artists.

3-Were you influenced by old records & tapes? Which ones?

Yes I definitely was influenced by old records and tapes. I actually used to buy blank tapes and dub anything could because I didn’t have a cd player until my teenage years. I had a cassette Walkman growing up. Early No Limit & Cash Money was always in my headphones.

5-Have you been in competitions? What are your thoughts on open mics and showcases? Worth it or waste of time?
I’ve been in several competitions (Pepsi Are You Radio Ready Competition, Talent Shows, Open Mics For Prizes). I think any open mic talent show or showcase is good for artists. Because we always need practice on our stage show. And any chance to perform at least gives you that. So no they were not a waste of time.

6-Do you perform in public? Describe those occasions? Concerts, radio, TV?
I always perform in public. I perform at normal hip hop shows and I also perform with a live funk band. With them we clash the two world’s of live instrumentation with pure hip hop driven lyrics. Kind of creating a new genre in itself. I’ve opened up for many famous artists including Meek Mill, MGK, Big K.R.I.T., TYGA, Talib Kwali, Smoke DZA & More…

7-What makes this kind of music “good” to you?
Honest expression is what makes all music good to me, not just hip hop. Making music is basically my only way of venting. Without the ability to express myself rhythmically… I don’t know where I would be.

8-Why did you choose to play this kind of music?
I chose hip hop because I identified with the statement it made. Before I figured out what I wanted to say I fell in love with what everybody in the music industry was saying. I may have been too young to mentally process the content of the music… But I could see everyone’s artistic expressions beyond just content. Clothing, haircuts, sneakers, jewelry, cars, graffiti, djing, break dancing… It all just looked appealing to me.

9-Let’s Talk about your music and your current release… anything new in the works?
I just released an official album entitled “Just My Thoughts” on all streaming platforms this past October. Im now releasing a free project which is the 5th installment of my mixtape series “Wingspan.” (Wingspan 5: Practice Makes Perfect)

11-What are the plans for the future?
My plans for the future is to continue to become more than a rapper. I produce a lot of my own beats.. I’m definitely looking to get more into that for other artists. I throw shows and other events to help local artists in my city. I also plan to do more as a promoter in the future. I just want to find more ways to serve and be of helpful use to others.

12-How has your music evolved since you first began playing music?
As time goes on my music has gotten more and more honest and transparent. I think that’s the main thing that has evolved about my music. The honesty.

13-Could you briefly describe the music-making process?
Feel a feeling… Find a beat that matches that feeling.. Then find a way to sonically translate that feeling in a recording.. 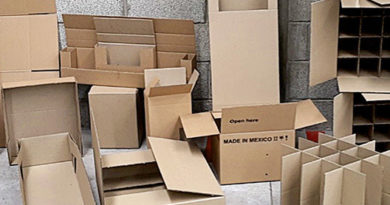 Nowadays, Customized Packaging Boxes are in High Demand Due to their Incredible Benefits

July 4, 2020 Julie Langan Comments Off on Nowadays, Customized Packaging Boxes are in High Demand Due to their Incredible Benefits 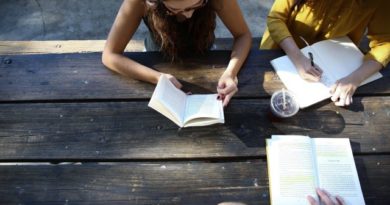 Pick A Good Independent Living Program for a Dear One

January 10, 2020 iamrmishra Comments Off on Pick A Good Independent Living Program for a Dear One

Forgiveness Is Over Your Shame

July 9, 2020 alexhales007 Comments Off on Forgiveness Is Over Your Shame

“Sorry,” A fairly small yet powerful word. It is the word that holds power to stop small quarrels to

July 9, 2020 sachin001 Comments Off on Get The Best Web Design For Your Website
BUSINESS

How Do You Clean Your Mattress Yourself?

July 9, 2020 Travis Johnson Comments Off on How Do You Clean Your Mattress Yourself?