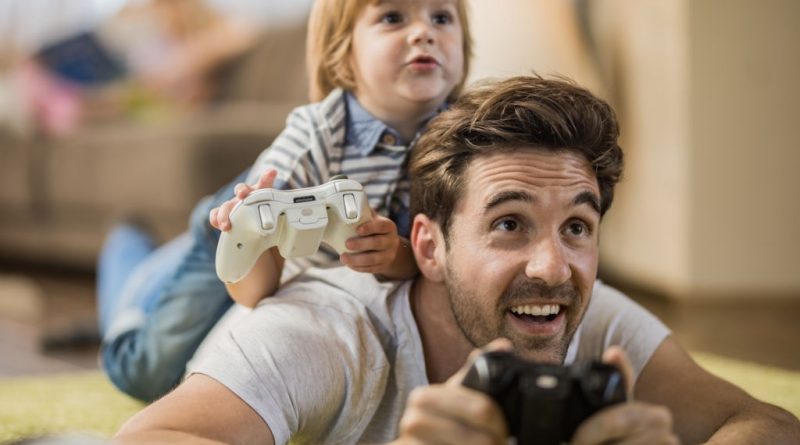 With Sony Computer Entertainment rolling out new models of their famous gaming console known as Playstation, it becomes harder for gamers to keep their previous models up to date with the latest technology.  This is especially challenging for those who cannot afford the increasingly expensive price tag on the more recent versions. Playstation 2 was launched in 2000 and has been dominated by its predecessors, with the latest fifth installment released at the end of 2020. Most Playstation 2 models collect dust in the cabinets or have been tossed in the trash for their lack of compatibility with the latest technology in our homes. However, what if we told you that you could upgrade your Playstation 2 so that you can connect it to your TVs and enjoy the games you played back in the older days? Yes, it’s true. Continue reading to find out how you can reuse your PS2.

How to Update your PS2?

While it isn’t possible to expect your PS2 to compete with PS4 or PS5, there are specific ways you can update its mod case, modchip, network adapter, and hard drive.

While it needs to be considered that PS2 functions ideally without requiring a firmware update, you can still update the software if you want to. Along with the slim model of its PS2 console, Sony also released a disc containing the video drivers that could be easily installed in their older PS2. This has proven to be a gateway into a multitude of latest features to keep up to date with the newer models. You can get this disc by buying the PS2 DVD Remote Control. You also require a memory card compatible with PS 2 with at least 1 MB to spare. To update your PS2 firmware, simply plug in your memory card, put the disc into the DVD ROM, and start the console. Once you are asked if you want to upgrade the DVD software, press ‘X’ to proceed with the process. This shouldn’t take you more than a few minutes.

Television technology has evolved a lot in the previous two decades. This has made it a significantly challenging task to connect your classic consoles to your modern television sets.  PS2 to HDMI adapter makes it possible for you to stream all the games you loved to play in the good old days. Not just that, this adapter also allows you to achieve good graphic quality as well. To do this, you need to attach one end of the cable to the console’s AV slot while the other end needs to be plugged into your television set’s HDMI input.

Even with Sony producing groundbreaking technology in its latest consoles, PS2 makes for beginners’ perfect video gaming platform. There are plenty of ways for you to salvage your old PS2 console, and instead of discarding it away, you can pass it down to your younger siblings to allow them to enjoy a classic gaming experience. 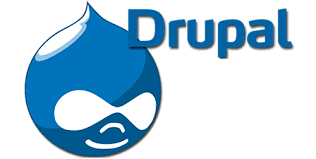 Uses and Benefits of Drupal 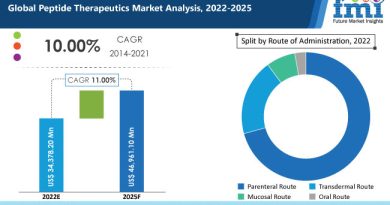 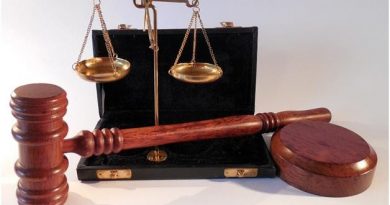