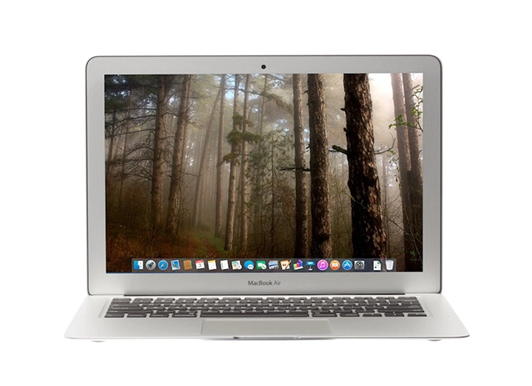 Apple Macs may be high-quality computers but they aren’t typically known as gaming machines. While it is true that even the smaller Apple entries such as the MacBook Air 13” feature great specs such as powerful Intel processors and other quality components, their integrated graphics chips leave something to be desired.

The question is, if you are looking for an affordable yet reliable laptop solution that you can game on as well, does the MacBook Air qualify? Let’s take a closer look.

Why Buying Used is a Great Starting Point

Before considering anything else, you will want to focus on purchasing a used Apple laptop rather than a brand new one. This way, you can save quite a bit of money in your search for a dependable computer. If your central focus isn’t gaming and you need a workhorse laptop that can multitask and run the Adobe Suite, for instance, a used MacBook Air 13” will do the job quite nicely. Despite their small size, they are incredibly efficient and pack great specs, all things considered.

If you are looking for a high-quality used MacBook Air that you can absolutely trust, Mac of All Trades is where you want to shop. They specialize in refurbished MacBooks and have a wide selection of different models to choose from. This is the best place to shop for Apple computers if you want a quality machine at a reasonable price, without question.

How Does The MacBook Air Perform While Gaming?

If you are interested in gaming on your MacBook Air, the quality of the performance will differ depending on the model and which game you are playing as well. While you should not expect to be able to play the latest AAA games at their highest settings on a used MacBook Air, the truth is that if you want to do some light gaming, these machines can more than handle their own.

Gaming requires 3 important elements working in tandem: the processor, memory (RAM), and the GPU. What sets a dedicated “gaming pc” apart from other computers is that these machines typically have what is known as a dedicated graphics card, whereas Apple laptops have what is known as integrated graphics, smaller and less efficient chips that are a part of the actual motherboard.

In general, integrated graphics chips are not recommended for gaming, but as with most things Apple, the chips in their line of laptops are the best around. Even a MacBook Air that is several years old will feature integrated graphics chips such as the Intel HD Graphics 6000, which is more than enough to play most games from between 2010 – 2015 at modest settings. Don’t expect to jump into the latest Call of Duty title and max out your graphics, but if you are a fan of RTS games, League of Legends, Auto Chess, Hearthstone, and similar titles, you’re all set.

Macs may not be known for gaming but you would be surprised what you can play on a used MacBook Air 13”. If you want a laptop that is powerful, lightweight, slim, and able to handle popular titles while you do your work in the background, you can’t go wrong here.

Take a look through the selection of high-quality Apple laptops over at Mac of All Trades, and you will be sure to find a device that has the specs you need for your entertainment or work needs. If you are having trouble finding a specific kind of laptop or need some clarification on specs, you can also call them at 800-581-8987 for more information. 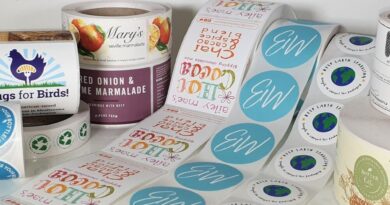 Take Your Brand to the Next Level With Digital Shampoo Labels 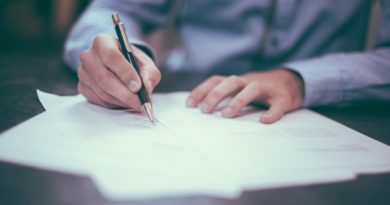 All You Have To Think About VAT Service 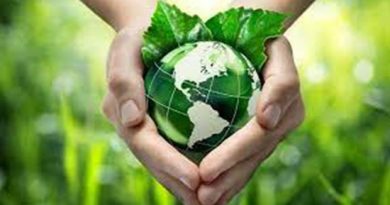 Find out how the environmental project management plan works out in safeguarding your premises.

Turning a mattress over genuinely does little to smooth it, it just evens out how the edges of the mattress