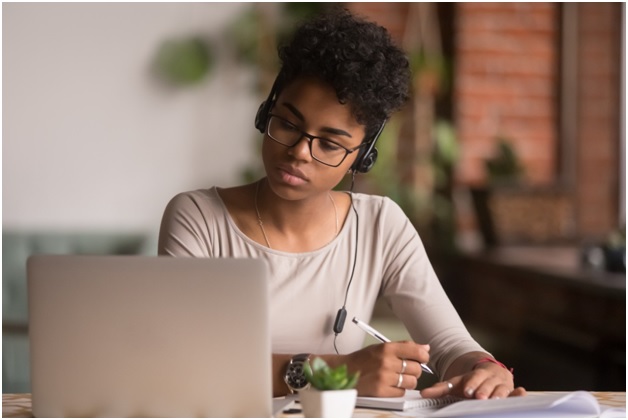 Language has been such an essential and perhaps the oldest part of humans. In fact, the entire human evolution can be credited to the invention of language. People have learnt languages through various sources be it written or oral. But nowadays an emerging trend has been observed. People are being motivated to learn entire languages through watching television. And popular culture and television shows are only fuelling the trend. In this article we will explore if it is possible to learn a language using just popular TV shows? If yes, then how? Read on.

The news broadcasting service CNN report in 2018 about two Israeli sisters learning Spanish within a span of five years while still in school. They ran home from school and plopped on the sofa to watch an Argentinian telenovela with Hebrew subtitles. And this is not it- the girls even communicated with each other using the language to keep secrets from their parents. The girls also attribute their knowledge of English to television shows such as ‘Full House’ and ‘Family Matters’. So, to answer the question raised in the title of this article- Yes people can learn to speak languages entirely from TV shows. Alphabet however is another case. You have to put in dedicated practice, such as enrolling under an online program, for instance to Learn Haitian Creole Alphabet from CreoleTutors.com.Speaking proficiency can be developed using TV shows albeit with some limitations. TV shows are written with limited vocabulary to appeal to the masses, which means you probably won’t have enough expertise to develop a nuanced understanding of the language.

Another New York Times story reported the knowledge of English by Latin American football players as gained by watching Friends over and over again. These are instances of active learning where people are involved and engrossed in the complex storylines and understand and repeat dialogues with expressions as necessary. However, to learn a language using TV shows some of the steps are to be kept in mind.

It’s really no use trying to watch a documentary that does not do much to maintain your interest. Instead, choose a show that has a gripping plot line and a range of characters to understand their various intonations, moods and expressions. Once you understand the characters it is much easier to follow their voices and over time recognize the various words or catch phrases they are using.

The more people you have to discuss your favourite show, the better it will be. In learning it is often said that you learn better if you teach. Well discussion is similar to teaching in the sense that you share your thoughts with another person who provides immediate feedback. Discussion in this sense is teaching. Of course, to learn actual alphabets you will have to dig on the internet or enroll under an online course, just as mentioned above. If you are targeting Haitian Creole, then you can Learn Haitian Creole Alphabet from CreoleTutors.com.

Active listening is key; however, it is not that difficult. Once you are engrossed in a show, it actually becomes an automatic process. All you need to do actively then is to find words that you don’t really understand and look it up. After understanding the meaning your brain will automatically catch the word whenever it comes next in the dialogue and voila! You have learnt a new word.

Of course, to learn a language in a proper manner you need more than just listening and speaking skills. An online course on the foundation of that language will furnish you with whatever knowledge that is left. So, get started on that language learning now. 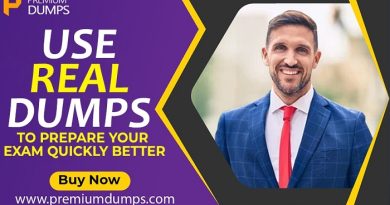 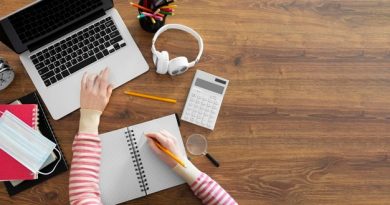 How to Find the Best Online Qur’an Teacher: A Guide for Parents and Students 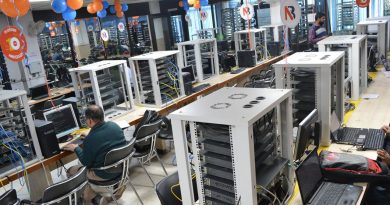 I Want to Know about CCNA, CCNP and CCIE