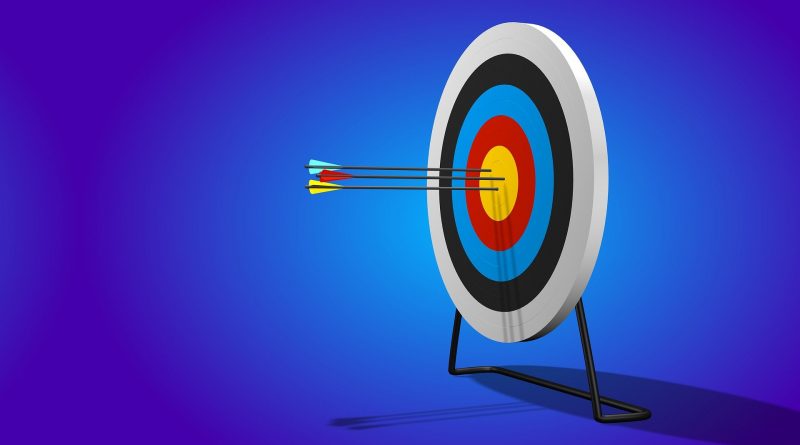 Can Esports Get Any More Popular? Of Course They Can!

The Esports industry can brag about being one of the main branches of the sports industry that instead of suffering any real setbacks in the past year and a half has actually thrived and continues to amass more and more popularity as time has gone by. The idea of playing video games professionally in a competitive sphere has been taking over the sporting world for the past few years and has become one of the most popular activities in actuality. With revenue streams growing bigger and faster every day be it from fan viewership, merchandise and sponsorship deals, online platforms where you can bet on Esports, there seems to be no real way to stop this movement.

But why is it that the Esports phenomenon has become such a popular staple in our day to day living when it comes to entertainment? Let’s take a look.

Esports Are The New Sporting Alternative For Newer Generations

Unlike what has happened for other sports industries around the globe, where finding new ways to attract newer fan bases and increase their general viewership percentages as well as their all-around reach, Esports seem to be doing just fine in all of those categories. At the end of the day Esports offer fans the same thrills and experiences that all other sports offer, only that these come through professional, competitive video game playing. With newer generations that are more about technology and all the comforts and facilities it has to offer instead of actual real physical activity, being able to have an actual sport based off technology, like professional video gaming has become somewhat of a promised land.

Everyone can agree that the excitement that comes out of competition is something that is usually craved in all sporting events, well if you haven’t already, check out an Esports tournament one day. Just like with any other sport you can watch it from the comfort of your house be it on your tv, phone, tablet or computer and you will see just how competitive and hard fought these video gaming competitions can be.

Professional Esports gamers are just like any other athletes. They train constantly, they exercise to be able to stay in tip top shape for their competitions, even if they’re sitting down most of the time, they strategize and they go all out whenever they compete with victory as their main goal. All this has helped the Esports industry become a fan favorite for newer generations of sports fans around the world.

Accessibility Has Become A Major Key To Its Popularity

Have you ever noticed how it has become more and more expensive as time goes by to practice sports? And not just professionally, even just as a recreational activity. If you wish to practice any sporting discipline, there’s usually a hefty sum of money to be invested if you wish to do it properly. With video gaming that is not the case, at least from the get go. All you need to play video games is the comfort of a good spot to sit in, a PC, a video game console, your phone and a couple of your favorite games and that’s that.

While yes, if someone does decide to pursue a career in professional video gaming there are investments to be made, they’re usually not as big and strenuous as with other sports practices like football, basketball, golf or even biking. In these, various types of equipment, spaces to practice in and organizations to run and regulate leagues, teams and tournaments are usually needed and expected to properly practice while comparing with video gaming, everything seems easier and easier.

Esports Athletes Are Just As Popular As Other Mainstream Athletes

Thanks to the existence of social media and streaming platforms and how much exposure they bring to the world, professional video gaming athletes have become just as popular and as influential as many of the world’s top leading sports athletes. The relatability factor is what puts these athletes apart from others in the world of sports.

With their line of work revolving around the world of video gaming, something that everyone can relate with, professional Esports athletes have taken to streaming platforms like Twitch to be able to amass loyal fan bases around the world. With the industry becoming more and more popular as time goes by, it is only natural to expect for professional Esports athletes to become even more and more influential given their popularity. 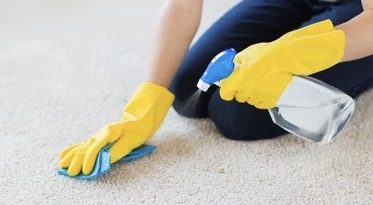 Rug Cleaning: Choosing the Best Method of Cleaning for Your Carpets