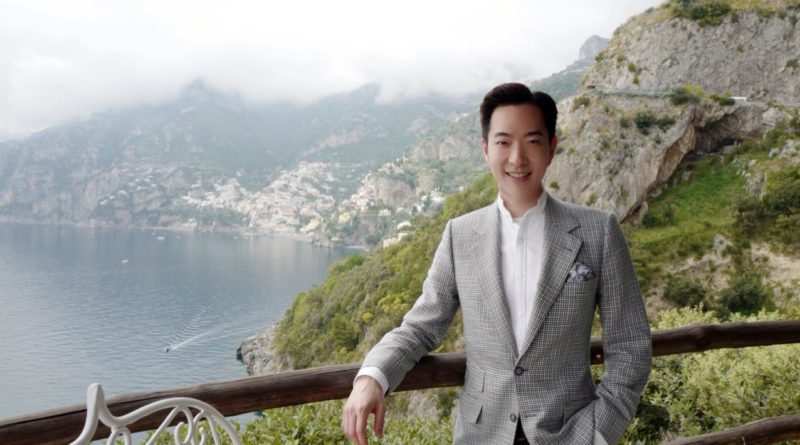 Many billionaires, especially in the United States, tend to flaunt their wealth and end up in the public eye. Even as his wealth grows dramatically, billionaire Calvin Lo has no desire to step into the spotlight.

Forbes estimates that Calvin Lo’s net worth has reached $1.7 billion. This makes him the 43rd richest person in Hong Kong, and few billionaires in the world.

Lo is an entrepreneur who lives in Hong Kong. He is the CEO of his family-owned business R.E. Lee International, one of the world’s largest and most successful life insurance brokers. It’s estimated that the firm places $1 billion of premiums annually. Lo also loves investing in new businesses, with his interests ranging from wineries to hotels to real estate.

With his wealth, Calvin has managed to build an extravagant life for himself. He has a mansion in the most prestigious part of Hong Kong that’s said to be worth $70 million.

It isn’t very easy to find Lo talking about any of it. He refuses interviews and likes to keep a low profile. He’s rarely recognized in public, even in his own neighborhood.

However, this doesn’t mean he’s a recluse. His friends and business associates say that he’s focused, patient, and disciplined. He can spot investments and trends better than anyone else. He also has “an ability to engender enormous trust and loyalty in others.”

Lo is also a prolific philanthropist, but predictably, he doesn’t like for his large gifts to make headlines. He sat on the board at the Jane Goodall Institute from 2006 to 2018 as well. In 2019, he set up a series of charitable trusts to benefit his philanthropic endeavors totaling $245 million.

Calvin Lo’s net worth is still climbing after reaching $1.7 billion. He looks forward to using the money to do more good for others and invest in the community.

The Impact of Online Education on the Old School Paradigm

Guide 101 For Periodontal Disease And Its Treatment

The 20 best relationship apps and sites