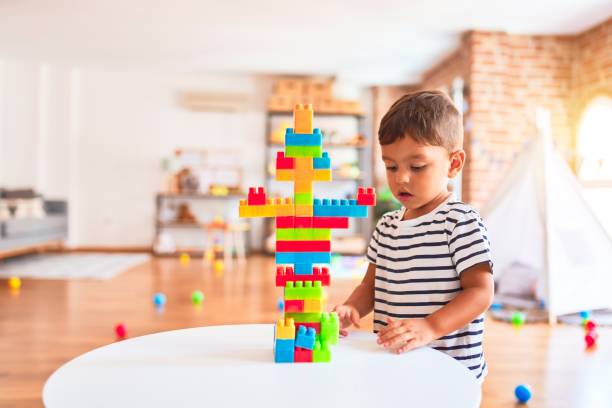 Rachel Keen, a developmental psychologist, says that parents and teachers “need to design environments that encourage and enhance problem-solving from a young age.” And that is where play towers come in. The toy blocks can help boost creativity, encourage children to match, count, and sort.

Various studies suggest that playing in these towers leads to development in vocabulary and mathematical skills in children. Not only that, it teaches them about balance and geometry as well. With the help of playing towers, a child can learn how to describe colours, shapes, sizes, and positions as they encounter different structures. 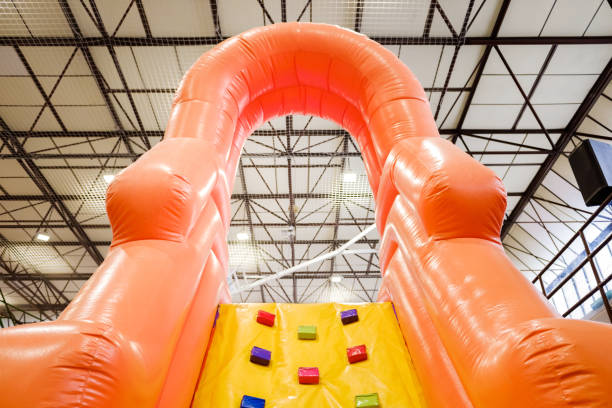 Let us have a look at all the areas where play tower can work as a powerful learning tool for your children and help develop the following traits:

As mentioned earlier, these structures can help develop a child’s vocabulary and increase his/her understanding of sentence structure, spatial visualization, labelling, balance, and symmetry. Studies show that children who were involved with play towers were likelier to score higher in tests of vocabulary, grammar, and verbal comprehension. And not only that, they showed a decreasing trend of watching television as well.

It is the ability of an individual to have a close idea about his or her surrounding, predictability of the space before and around them.

In other words, it’s a well-formed mental picture of spaces and surroundings, which is a common trait among architectures and engineers. Spatial thinking acts as a boost for achievements in STEM (Science, Technology, Engineering, and Mathematics) subjects.

Mathematics deals with things like area, size, order, space, shapes, numbers, mapping, patterns, measuring, fractions, operations, estimating, negative space, adding, etc. and a child is able to learn all these by playing with these blocks.

Psychologists usually deal with two major types of problems, which are convergent and divergent, having one correct solution and having multiple solutions, respectively. And building blocks are put together in various ways, making it a different play. And when children play with the equipment put together in these towers, it will eventually make them think creatively and will help them get better in solving divergent problems.

Playing towers are innovative yet powerful learning tools for kids. When children use blocks to build, it is all about size, shape, weight, leverage, and balance. Their concentration levels increase as the complexity of the block play increases.

To get the utmost benefit out of it, try getting involved with your kids while they are playing with the toy blocks. Because if a child learns new things through joyful, healthy play – he/she would develop a love for learning more quickly, so why don’t you try? 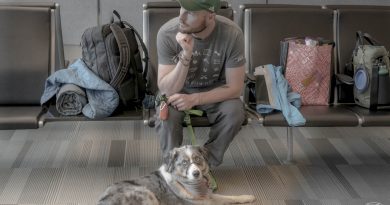 Alternative to Moving Pet by Air 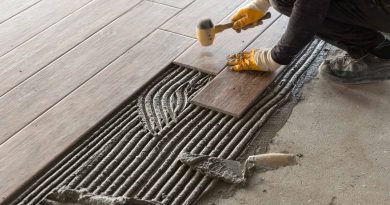 How Can You Use Concrete Differently? 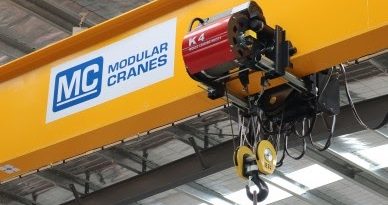 What All You Need to Know About Gantry Cranes?