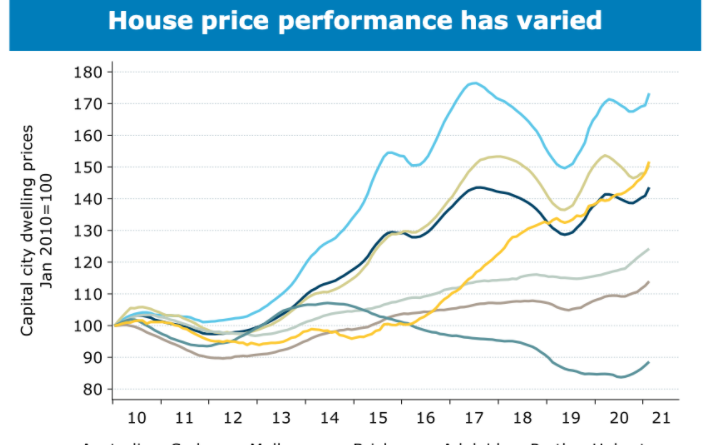 A Jewel Of A Suburb

Brighton has long been one of the most desirable places to live in Victoria. Why is that? Here is a non-exhaustive list:

Brighton has an area of 8.4 sq. km. Around 7% of its area is taken by the 16 parks of Brighton. The population of the suburb topped 23.000 inhabitants as per the 2016 census. The average age group of the Brighton citizens was 50-59 years of age. These are mostly couples with children who own their houses (73.4% of homes are owner-occupied). The average monthly mortgage payment in the suburb is estimated at AUD 4.000. The majority of the inhabitants are professionals earning AUD 182K+ per year (about 35%), which puts the suburb well above the average for the Bayside area.

Being such a desirable place to live it should come as no surprise that many real estate agencies in Brighton will tell you that house prices have been on the rise for the last decade. At the start of 2022 median house prices in Brighton stand at about AUD 3.800.000 for purchases and AUD 1.100 PW for rent.

The spike in house prices during the past couple of years was not only the result of strong demand due to the good suburb. Government financial support during the pandemic also helped fuel the market. The low bank interest rates yet again reinforced the rising demand, as access to low-interest mortgage loans was easier than ever. The home office spike also transferred some of the attention of future homeowners from units to houses, especially situated in luxurious surroundings (like Brighton).

Brighton real estate saw a 28.6% rise in the median house prices during the last year. This is a much stronger increase than the average price growth for Melbourne, which stands at 14% y/y. 334 properties were sold in the past 12 months. They spent an average of 38 days on the market, prior to sale.

What is peculiar for Melbourne is that the house price growth is strongly outperforming unit price growth, according to prestige real estate agencies from Brighton. Auction clearances have remained strong even during the trying periods of the lockdowns. Over the past year, online auctions have started to pick up pace as both buyers and sellers are now comfortable with the structure. This may spell resilience in the housing market should future lockdowns occur. This time we will be better prepared.

There is a reason for the strong performance of the real estate market in Melbourne. This is the strong Victorian economy. Being resilient as always is coming back from the 2020 restrictions with a national bang.

The victorian economy is growing at a rate of 5.4% annually – way above all other states. The strong and growing economy suggest rising house prices, which occurred in 2021 for the following year.

Where Will Prices Go?

Interestingly house prices in Melbourne, rising by 14% y/y, actually lagged behind other capital cities. In early 2022 the heavy lock-downs are already in the past. What may be expected is the pent-up demand to move the house prices further up. Other factors fueling the price growth will be:

If we compare Melbourne to other capital cities, its lag in house price increase suggests that there is still strong potential for growth there. Part of this growth is expected to happen in 2022.

What Are The Bankers Saying?

All bankers are bullish in their 2022 property market evaluations, although expectations are not as steep as the price hike in 2021:

From the end of 2021 and early 2022, a new incentive for house price growth is occurring – inflation. The IMF forecasts a 5.9% annual inflation in 2022. This will trigger two happenings:

House prices in Brighton are set for growth in 2022. Currently, the wind is blowing into the price sail. Check out the reputable real estate agents in Brighton, Victoria. Entry into the market is suggested to be earlier, rather than later. Inflation will have a dual impact on the market in the second half of the year. If the interest rate hike is not able to calm the property market, we may witness higher than expected price growth, as investors will be flocking to save their capital. 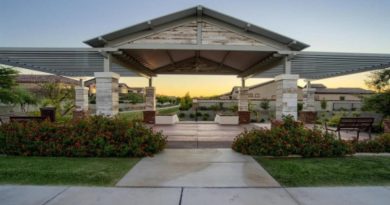 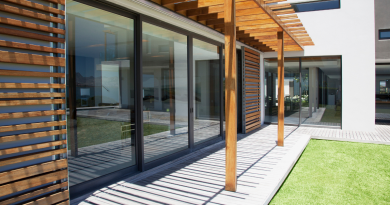 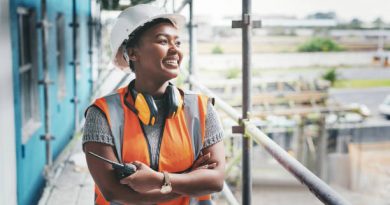