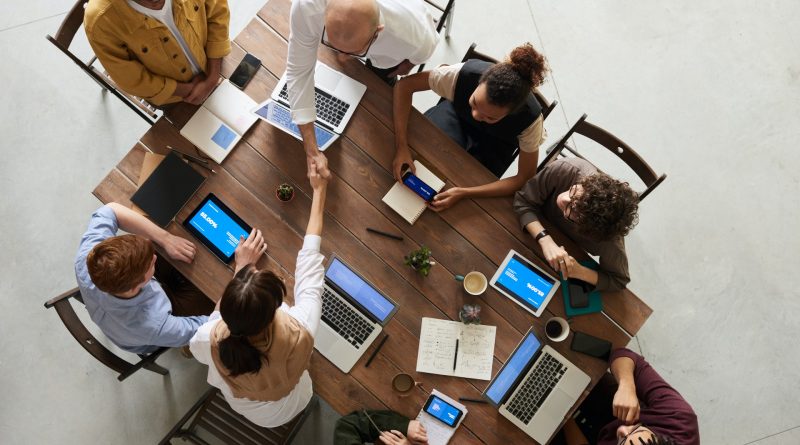 Successful small businesses are inclusive. When employees feel valued and involved in the process, they are more likely to contribute in meaningful ways.

One of the most effective ways that small businesses can be inclusive is to hold brainstorming sessions. Bringing together employees who are involved in the nitty-gritty of the business can help generate new ideas and successful ways of running the operation.

Effective brainstorming sessions are organized well. They also need a designated leader whose job will be to keep the team focused and on task.

The leader of these brainstorming sessions can be the owner or an executive, but it doesn’t have to be. Selecting a person who is good at organizing ideas and leading discussions is the real key here.

Once a leader is selected, he or she should help outline what the objectives of the brainstorming session are. Groups of employees are more likely to stay focused and on task if they know what the task at hand is right from the beginning.

It will be the leader’s job to keep the team on task throughout the session and bring the team back to the main point if the conversation drifts off point.

Ground rules can include the format for how people should communicate, how the session will run, and how long it will take.

Brian Colpak says that to be truly inclusive in a brainstorming session, it’s important that you allow everyone to participate. You don’t want to ostracize any member of the team or make someone feel as though their opinion doesn’t matter as much as everyone else.

There will be certain people in the session who are more willing to share thoughts than others. The group leader should address those who don’t share as much on their own (to allow them to chime in as well).

There Are No Wrong Answers

Effective brainstorming sessions allow people to share whatever comes to their minds without fear of being criticized. Tell the team that there are no wrong answers, and whatever feedback they give is valued.

Just because an idea may not sound good on the surface doesn’t mean discussion around it won’t lead to a breakthrough.

The brainstorming shouldn’t stop when the session ends. You should either hold a follow-up session or allow people to communicate as a group in another way once they’ve had time to digest everything that was said.

Oftentimes, some great ideas will arise after members of the brainstorming team have had a chance to step away and think about what everyone said.

Brian Colpak is a tech entrepreneur and the founder of Continental Global. After spending most of his career in managerial positions, he founded and led a company that was recognized as one of the top 100 fastest growing companies in Massachusetts before starting his current company. These days his main focus is on an upcoming project in Dubai. 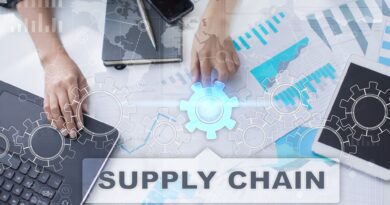 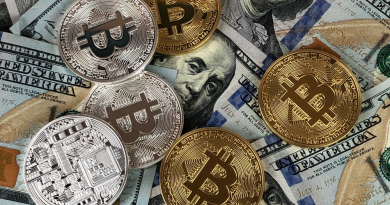 Exploring Horizen: What It Is And How to Buy It