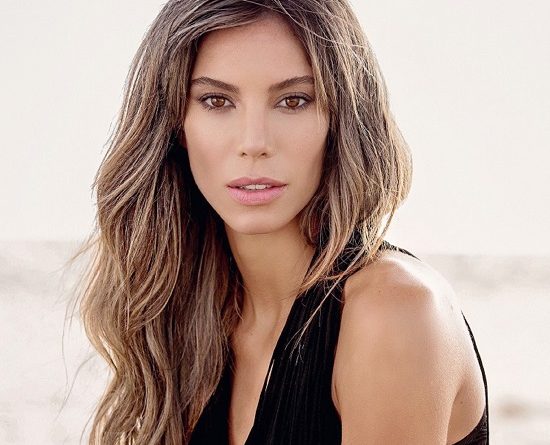 Larissa Andrade Los Angeles based model and actress has landed a role in the remake of the television series ‘Professionals,’ opposite stars Brendan Fraser best known for his role in ‘The Mummy’ and Tom Welling of the popular series ‘Smallville.’ It is a remake of the (2012) action movie ‘Soldiers of Fortune.’ Andrade will portray the role of the character Eva Sandoval, the love interest to Welling’s character Vincent Corbo. Andrade was first known to the world as a Brazilian Top Model and has beautifully transitioned from international model to actress.

Andrade will also star in the film ‘Habit,’ starring Libby Mintz and Bella Thorne. The film tells the story of a street-wise party girl who gets involved in a drug deal and masquerades as a nun. Andrade states, “ I have a lot of love for acting. The more time passes, the more I understand that modeling was a preparation to act in my life. I treat my roles with great zeal, each character has his story, his traumas, and his choices.” Andrade considers being a working actor in Hollywood a dream fulfilled.

Andrade was first known to the world as a Brazilian Top Model. Andrade’s modeling career has allowed her to be featured in international campaigns for major brands such as Mercedes Benz, Armani, Armani Exchange, Dsquared, Adriana Fernandez, Blue Man, and O Boticario Riachuelo. 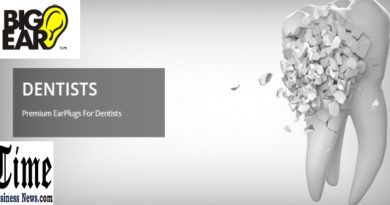 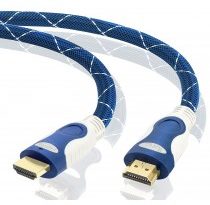 Why You Should Need To Buy High Speed HDMI Cable 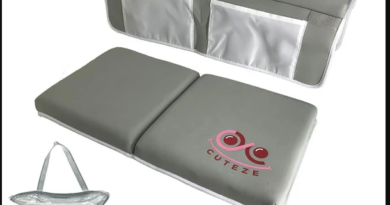 The Shocking Advantages of Bath Kneeler You’ve Never Heard Before

Student Loans and Finance: A Beginner’s Guide To The Repayments

Graduation is a very exciting moment. But for many graduates, this exhilarating time often embodies the beginning of “real adult

Choosing the Right Dental Care Products: Why Is It So Important?

5 Reasons to Add Vitamin C Serum to Your Skincare Routine