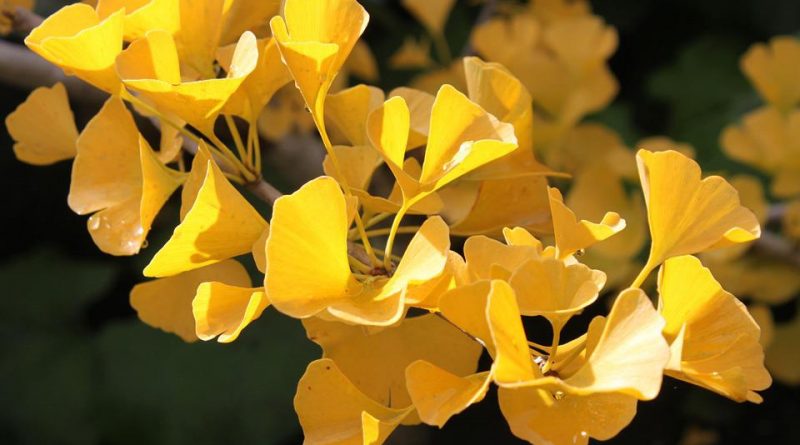 A not-so-secret-weapon in the fight against brain aging is the herbal supplement ginkgo biloba – which comes from the leaves of the ginkgo tree and has been used in traditional Chinese medicine (TCM) for centuries.

Ginkgo is scientifically proven to increase blood circulation and blood flow, which may be part of the mechanism behind the effects on neuroprotection and physical fatigue. Different studies have demonstrated Ginkgo biloba’s benefits in brain protection and memory enhancement.

The safety profile of Ginkgo Biloba

Those who are pregnant should not take ginkgo biloba as it can increase risk of miscarriage or internal bleeding.

Those with a known bleeding risk or that are on anticoagulants should consult with a physician, doctor, or health care professional prior to use as ginkgo can increase the risk of bleeding.

Those taking prescription medication to treat anxiety or depression, diabetes, or any blood clots should also speak with a medical professional prior to use, as ginkgo can impact the efficacy of these medications or compound their effects.

Often lower-quality supplements of ginkgo biloba are adulterated with lower-tier, cheap plant material as filler. Buying from Healthy Planet ensures you’re getting high-quality, third-party tested supplements from the most established and reputable companies involved in the health and supplement industry.

Ginkgo Biloba and the brain

In addition to increasing blood flow, ginkgo has an extremely high antioxidant content – containing a variety of flavonoids and terpenoids.

Ginkgo, under years of research, has shown to be beneficial in reducing markers of inflammation in humans and animals through a variety of conditions such as arthritis, IBD, cancer, heart disease and atherosclerosis, dementia, Alzheimer’s Disease, Parkinson’s Disease, and stroke recovery.

In TCM and Chinese medicine, ginkgo is commonly used to treat migraines and headaches. While there is little scientific research to substantiate these practices, ginkgo has been used as an effective remedy for headaches for centuries. This may be related to the anti-inflammatory effects of ginkgo, in addition to the increased blood flow.

In those taking ginkgo in one study, participants using ginkgo saw a 12% increase in nitric oxide production. This was replicated in older adults of another study.

As ginkgo can increase the levels of nitric oxide and improve blood flow circulation, ginkgo biloba can also be used to address sexual dysfunction like ED or low libido. While there is not a wealth of research on this topic, studies seem to indicate a beneficial impact for those suffering from ED or low libido due to past SSRI use, past infection, or other disorder.

Primarily, ginkgo is renowned for use in addressing cognitive decline and memory related disorders. At the same time, gingko is associated with being able to reduce anxiety and stress levels. In one study, those receiving the highest dose of ginkgo biloba reported a 40-50% reduction in symptoms of anxiety and stress compared to placebo.

Appropriately Dosing Ginkgo Biloba and How to Take It

Most ginkgo supplements are found in capsule form, while some are available in liquid tinctures. Because the dose can vary based on the supplement form, it is important to always go by the recommendations by the manufacturer.

Most recommendations in place support 120 mg – 240 mg as being safe when taken in two doses throughout the day. Most supplements come in a range of 60-80mg per capsule. Research does not support a dose of more than 600 mg being safe for long term use.

It is important to use ginkgo for several weeks to a month before any effects are noticed and evaluated.

Ginkgo has been used for centuries as a potent anti-inflammatory and antioxidant for headache and pain relief, along with cognitive benefits. As with many herbal supplements, despite a wide body of research, it may impact every individual differently, so it is best to monitor any changes within yourself and how you feel.

Those considering taking ginkgo with a pre-existing medical history should always consult with a physician, doctor or naturopath prior to use.

Dorothy Gracious is a professional content writer having 8+ years of experience. Presently working as a freelancer and love to write about the latest Business, technology, health, and lifestyle-related articles. 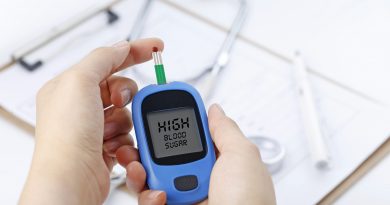 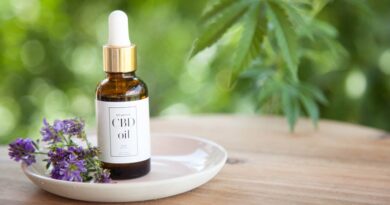 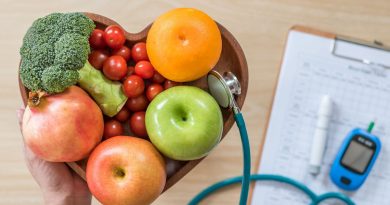