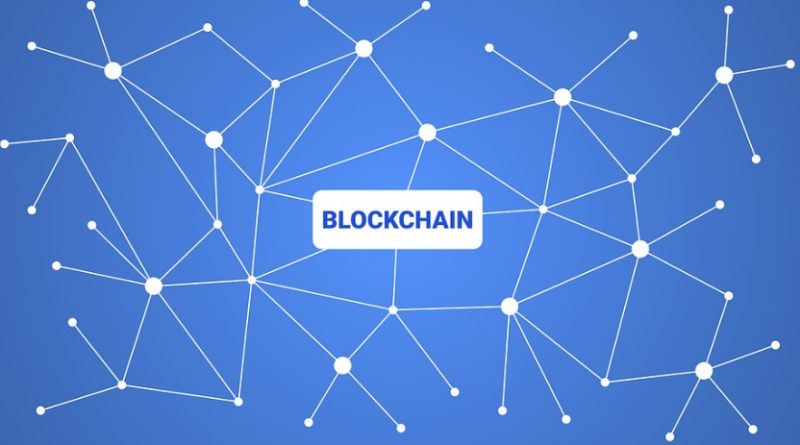 Cryptocurrencies and their wild swings have been the major topic of discussion over the Internet lately. Although, not everyone knows that their underlying technology, which is blockchain, has been quietly taking over the domination in the business structure.

Namely, who doesn’t need a secure and verifiable digital ledger? In fact, giants like Microsoft and IBM are already offering their own BaaS (Blockchain as a Service) solutions and many international companies are considering its implementation in their own supply chains. For example, Lamborghini has announced that it is using blockchain technology for the authentification of its heritage cars. Each car comes with immutable storage of information – from its serial number to the record of all the fixes, restorations, and prior ownership. This way the luxury car manufacturer is confident that they will avoid counterfeits.

The dedicated blockchain believers say that this technology is about to revolutionize the future of business. So, what should a modern entrepreneur know about how blockchain may help their business rise? Let’s explore the facts about it that you should know.

Blockchain was invented ages ago

Did you know that the initial idea of the Internet was close to the idea of a blockchain? The inventor of the World Wide Web system Tim Berners-Lee envisioned it to be a network where every user is an active contributor. In all, he wanted it to be something like a peer-to-peer network.

The early version of the Internet, ARPANET was more like a Bitcoin or Ethereum network where each user could send files directly to one another without any intermediaries in between. Within this network, everyone could be a so-called node that could actively share and request content. However, later the Internet as we know it today became more of a broadcasting-like system where regular users act like clients and all the information is stored and distributed via servers.

Why is it important to trace back to the history of the blockchain roots? Because this way you can better understand how it works and what you can achieve with it. As a result, you may come up with new and successful business ideas ahead of your competitors. Just think about it. The peer-to-peer Internet has already been talked about in media as the future technology called Web 3.0.

Every business that has a supply chain, especially worldwide, can benefit from having its own blockchain. The immutable public ledger helps to identify a route from producing an item to inventory tracking and shipping. By doing this, all the players including producers, regulators, distributors, suppliers, and retailers may track the supply chain and also, prevent any tampering with the process of manufacturing and delivering original goods.

What’s more, in countries like India and Nigeria, blockchain startups in agriculture aim to create something like a peer-to-peer network between manufacturers and consumers. This way, the new companies, in collaboration with the local governments, strive to support the businesses in these regions. Such a direct supply reduces costs for the farmers, thus making their businesses more profitable.

In industries like online gaming blockchain also proves to have some bright future. As you might know, modern games are filled with digital collectibles. Sometimes there is no other way to enjoy the game but to buy those with real money. The question is, how to keep those goods? New games built on blockchain bring avid gamers a few significant benefits. First off, they let the players pay with cryptocurrencies and keep their collectibles in crypto wallets. Now, the best part. Since those digital goods essentially become crypto tokens, a gamer can easily sell those to another person via blockchain i.e. exchange for crypto or even for other digital goods. Developers say that this new blockchain gaming system can make for easier storage of digital art items. You can make a one-of-a-kind item within a game and then write your ownership for it into the blockchain. And the more valuable your item becomes, the more it will be appreciated in a crypto equivalent.

Diving deeper into the theme of storing digital assets on a blockchain, you can tokenize everything that has some value in real life. In fact, there are already blockchains for assets like gold, silver, diamonds, and even land. You can make a secure decentralized ledger for oil, securities, retirement accounts, academic diplomas, and even patents on scientific discoveries.

Transactions of the abovementioned assets, meaning handling the transfer of them from one party to another can also be handled via blockchain. Such networks as Ripple, Stellar Lumens, and Nano were designed specifically to handle an intensive load of transactions that are native to the banking industry. The developers of these networks claim they could replace the outdated technology which banks still use when it comes to processing transactions. Blockchain-based solutions are said to be the future for payment providers, escrow companies, and exchanges. Mastercard alone announced that they possess 289 blockchain patents that only wait for the worldwide regulatory adoption of cryptocurrencies to get started.

This might seem a bit far-fetched but keep in mind that companies like Google are already working intensively on their quantum computers and nobody knows how are they going to use them. One good thing about quantum computers is that they can operate big data with a much smaller power consumption than ordinary computers. That’s because they use a superposition of subatomic particles called qubits which can reside in multiple states at the same time. For example, if the traditional bit of information in a binary code can be either 0 or 1, the qubit is like an extra-small sphere which has numerous dots on its surface. Every dot can contain a piece of information. Thus, scientists say that a quantum computer can process 100 million times more data than any other data center today (even when we talk about super-powerful mining pools that consume as much energy a day as the Argentina population for a year).

This can be both good and bad news. Depending on whether good or bad guys make use of it first. If the bad guys come in first, they might hack any blockchain with the help of a quantum computer. If that’s the case, this computer can easily decipher any private key which means it can get instant access to virtually any crypto wallet. That means that even the whales who hold billions of dollars in bitcoin will be exposed to the danger of stealing their funds.

But if the good guys use a quantum computer in blockchain first, they can build an entire network or a technology which other networks can build on. So in this case, this snakes for hundreds of millions of transactions per second throughput along with a practically unbeatable security algorithm.

As we can see, you can come up with numerous ways of using blockchain for the benefit of your business in the future. Yet still, this technology has not gained massive adoption despite all its capabilities. Perhaps it’s because of the difficulty and cost of implementation. 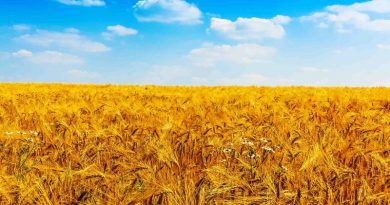 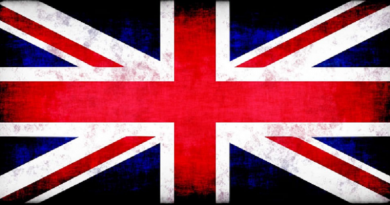 How Do I Check If A Company Is Registered In The UK? 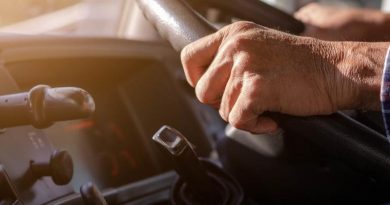