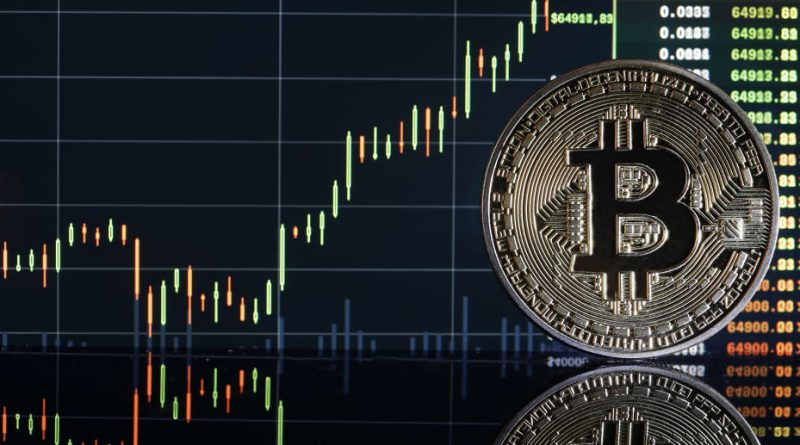 According to news reports, El Salvador’s ambassador to the United States, Milena Mayorga, stated that by approving Bitcoin as legal tender and announcing the plan to build a “Bitcoin City,” El Salvador is one step ahead of others in promoting the mainstream application of Bitcoin, which seems to be threats to other countries, including the United States. It turned out to be true. We all know that after El Salvador passed Bitcoin as legal tender, and Paraguayan members of Congress have successively proposed such matters, Panamanian opposition members of Congress are also actively planning to submit a bill to promote cryptocurrency as legal tender and offer preferential treatment. In addition, preferential tax rates are used to encourage related crypto companies to invest in them.

According to Mayorga: “I know that people here in Washington are worried about losing the power of the dollar. We can understand, but El Salvador must move on because it wants to stand at a different height.” Although Bitcoin has not been placed on the same level as the US dollar with other countries and El Salvador, many countries have begun to think about digital currencies. For example, neighboring countries Honduras and Guatemala are studying central bank digital currencies.

Following the report of this news, Bitcoin has also ushered in a turnaround in recent days. The price has broken through from around USD 55,000 to around USD 58,000 on the 26th. The intraday increase reached 2.24%, which is about USD 10,000 away from a new all-time high. Before this, we all know that since November 11, the price of Bitcoin has been falling from the highest point of $68,000, and even the size of the currency circle has begun to enter the low period since this month.

On November 11, the price dropped from 68,000 US dollars to 64,000 US dollars, which made many friends in the currency circle squeeze a sweat. Since then, the price of Bitcoin has been hovering between 64,000 and 65,000 US dollars. It came down to November 17 that Bitcoin fell below the $60,000 mark in one fell swoop. The price of Bitcoin fell uncontrollably to a minimum of about 55,000 U.S. dollars. On November 22, the price began to improve and recovered to 59,000 U.S. dollars. But it’s just a return to the light. It didn’t take long to start the next round. It was not until the 26th that El Salvador announced the construction of the “Bitcoin City” plan, and the price began to rise. Although the price of Bitcoin has been falling, it does not affect its bull market.  Looking back a year ago, the average Bitcoin price just broke 10,000, and in a few years, it has risen by 3-5 times, so the bull market has always existed.

But in recent days, the price of Ethereum has been in a lazy stage, neither rising nor falling. It has been hovering between US$4,200 and US$4,300, leaving a lot of currency circles unable to touch his routine, but for miners, this kind of stability Ethereum, which is rich in price, does not have much impact on its mining. You only need to do daily mining and income. Don’t worry about other things. When the big bull market comes, sell a little higher, and others hold good coins, so the currency circle has.
Also Read: Norstrat and managed it services

I am a freelance writer writing about all niches from 2015. Visit My website 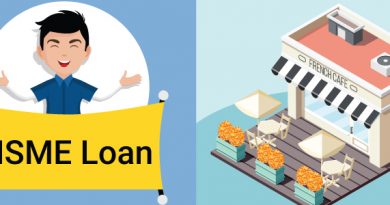 CAT SAUNDERS, INTERNATIONAL SPEAKER, ENTREPRENEUR, is your past screwing your future? how to get out of your own way quickly! 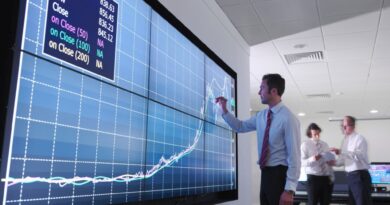