A simple way of defining this term in the smallest way is “The sum of bitcoin awarded to miners is halved every four years, until all 21 million bitcoins have been virtually mined (probably around the year 2140). The halving process helps make bitcoin a precious resource immune to inflation.”

Bitcoin and its blockchain are essentially a worldwide set of machines, or nodes, that all have the code of Bitcoin downloaded on them. These computers each have all of the blockchain of Bitcoin stored on them. This assumes that each machine has the entire Bitcoin transaction history, which guarantees that no one can trick the system as the transaction will be rejected by any computer. In this way, Bitcoin is completely transparent and without anyone watching it happen, no one can make a transaction. For those who are not interested as a node or miner in the network can see these transactions happening live by looking at block explorers. Use a secure hardware wallet for your cryptocurrency.

Even though Bitcoins is digital money, it can’t be produced endlessly. In its value proposition, verifiable scarcity is key. Two principles surrounding scarcity are central to the Bitcoin protocol. Next, there’s only going to be 21 million Bitcoins. (There were fewer than 2.5 million bitcoins left to be virtually “mined” as of late 2020.) Second, every four years, the amount of new bitcoin introduced to the network would be decreased by half. This second idea is known as halving.

At the start of 2020, every 10 minutes, 12.5 new bitcoins were added to the network through virtual “mining.” That amount was halved to 6.25 in May. It will fall to approximately 3,125 in 2024 and the process will proceed until all 21 million coins will have been mined (which estimates say should happen around the year 2140).

What is the importance of Bitcoin halving?

The halving makes it more likely that the value of Bitcoin will increase by issuing fewer bitcoins over time (assuming consistent levels of demand). This is in stark contrast to fiat currencies, which, through inflation, usually decline in value over time, which is why in the 1960s you could get a coke for a dime. Halving is one of the ways in which Bitcoin’s protocol preserves scarcity, and scarcity is one of the reasons millions of people are searching for Bitcoin.

If this process did not exist, Bitcoin would also have a yearly inflation and its value wouldn’t be as strong as it is today. This process prevents devaluation of bitcoin, just like that of fiat currency. The value of bitcoin remains more consistent and provides better security. 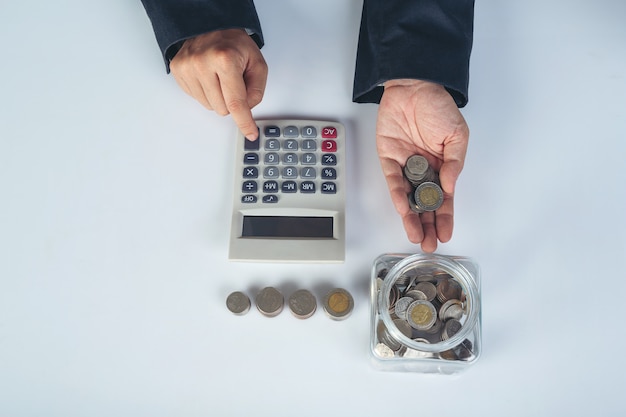 How does Bitcoin halving work?

Bitcoin is also compared to gold since Bitcoin is a valuable, scarce commodity close to the precious metal that will possibly survive inflation. But Bitcoin is digital, unlike gold (it can be sent just as easily as sending an email globally) and its exact scarcity is recognised and verifiable by everyone. All the gold that has ever been found will fit into just over three (Olympic-sized) swimming pools, according to the United States Geological Survey, but there’s no way of knowing exactly how much gold is still on Earth. In reality, every year, new gold discoveries happen, leading to an unpredictable supply schedule. On the other hand, Bitcoin is finite and its supply timetable is known: only 21 million will be mined at any time and less than 2.5 million will remain to be mined at the end of 2020.

A Must-see Guide To Sending Flowers On Valentine’s Day

Always check Cashers and Payday Lenders Exams. What’s the content that is required of AML program?

4 TIPS FOR CHOOSING A TRANSLATION COMPANY

Every duty has its particular expert. As a car owner, you look for a mechanic to repair your car. Hospitals

What To Look For In Outdoor Foosball Tables When Buying?

COVID-19: Top Travel Trends That Will Change the Way We Travel

The Advantages of Live Streaming Video