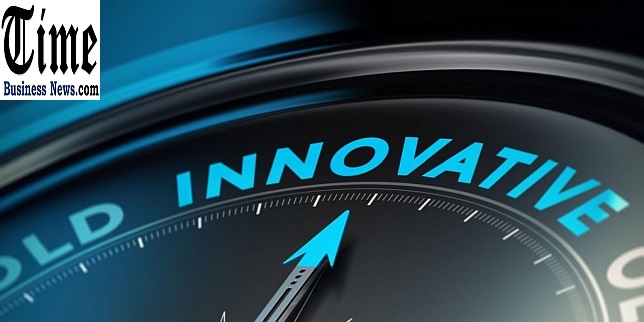 The relationship between the sample and the real world, is the representation of multidimensional information of the stored numerical value in a discrete coordinate system.

A biomedical image should diagnose a disease, describe a biochemical pathway, monitor the impact of a treatment, or guide a procedure. To predict the future, imaging must surpass simple observation.

Scientists demonstrated second harmonic imaging microscopy (SHIM) more than 25 years ago, but it is just now being demonstrated as a practical technique for high-resolution imaging of cell and tissue structure and physiology. In essence, this technique relies on intense laser illumination that interacts with a highly ordered material, such as biomolecular arrays. The light comes out with half the wavelength of the laser light, but with twice the energy.

Despite revolutionary advances in optical imaging, some scientists still see the traditional microscope as nothing more than a complicated magnifying glass.

Technology allows scientists to look inside a problem, literally. For instance, at Silicon Graphics (SGI, Mountain View, CA), a visualization theater allows researchers to image a molecule and take a tour through its nooks and crevices.

Another example, developing a tool that enables clinicians to determine a breast cancer patient’s prognosis is not that easy to do it.

It is difficult to determine the best course of treatment for a patient with breast cancer. Patients at the same stage of the disease and receiving the same treatment can have markedly different outcomes. Chemotherapy and hormone therapy reduce the risk of distant metastases by about one third, but studies show that 70 to 80 percent of patients receiving this treatment would have survived without it.

Researchers and developers were asked to develop a tool that would enable cancer researchers to determine which genes in breast cancer patients were strong predictors of future metastases. Some developers used The MathWorks’ MATLAB Tools products. The software coupled statistics capabilities with the ability to handle large data sets rapidly.

They developed a classifier based on the genes that carry the prognosis information. They discovered that 70 genes correlated tightly with the patients’ outcome, indicating that a prognosis could be determined based on the gene expression profile of the primary tumor.

Programmers used TIFF image format in thier work, high resolution image, high quality, lo noise, and extremly huge size.  Because the TIFF images are too large and complex to be processed by hand, programmers would need to pre-process the images and design a batch process to extract the relevant data.

Innovation in science and technoloy has no limits, the advanced software tools they used helped the researchers eliminate some of those steps and allows them to spend more of their time on analyzing the data and working on finding the gene that can be a predictor of cancer.

The importance of imaging to medicine has never been greater, but it will be. Continuous technological and product innovations have made imaging procedures better suited for multiple uses. 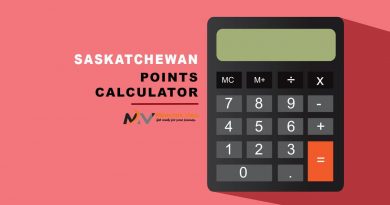 How to meet the Saskatchewan Point Score on Calculator? 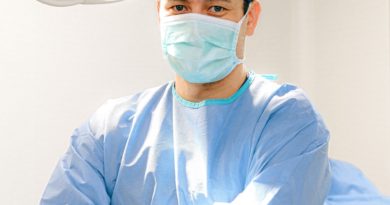 Qualities to Look for in Your Operation Theatre Lights Supplier