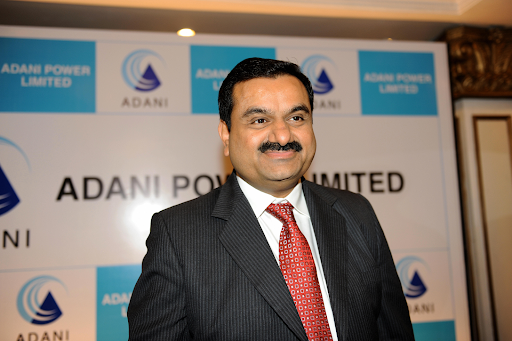 Gautam Adani has been named the world’s third richest person with an estimated $137bn and becomes the first Asian person to break into the top three of the world’s wealthiest.

The stock prices of the seven Adani group companies have increased between 250 per cent and 4100 percent. Thus, The combined market cap of the Adani  Group’s companies has risen to $254bn from $16.4bn in March 2020.

An Asian person has broken into the top three of the Bloomberg Billionaires Index for the first time. India’s Mukesh Ambani and China’s Jack Ma never made it that far. Adani has overtaken France’s Bernard Arnault with $137.4 billion.

Gautam Adani exhibited entrepreneurial traits as a child. He dropped out of college after the second year to start a career. His father was a textile merchant and was economically weak.

Adani started working as a diamond sorter in Mumbai. He had learned the nitty-gritty of the business in his first job and how it changes with the market. He set up a diamond brokerage as he gained knowledge of doing Business. It was the first business that he started. Mahasukh Adani, his brother, called him back to Ahmedabad to work at the plastic factory he had started. Gautam joined the firm, and soon he was importing polyvinyl chloride, or PVC to India. He entered into the global trade arena with this business.

But worries are growing over the exponential growth. Adani’s deals  have been predominantly funded with debt and his empire is deeply overleveraged.

Concerns have been raised over opaque shareholder structures and a lack of analyst coverage at Adani Group companies. Yet Adani companies shares have soared. Some of them have increased more than 1000 per cent since 2020, with valuations hitting 750 times earnings. Gautam Adani focused on areas that Prime Minister Narendra Modi deems crucial to meeting India’s long-term goals.

Adani’s Green energy and infrastructure projects has won investments from firms including Warburg Pincus and Total Energies SE.  Adani got the investments previously dominated by US tech moguls.

REASONS WHY GAUTAM ADANI IS SUCCESSFUL?

Gautam Adani has seen a rapid surge in his wealth that led him to the ranks of the world’s top few richest people.

Over the past 5 years, Adani Enterprises has invested heavily in new growth sectors that

Gautam Adani always took advantage of upcoming opportunities. He realized how important ports are for the growth of an economy.  Adani understood the potential of merchant ports and was successful in establishing a monopoly over the segment. Today, he is the largest port owner in India and continues to build new ports in the country and abroad

Adani focused on diversifying his business as the market changed. He diversified his business to segments like power generation and distribution, oil and gas exploration, logistics, port development, exporting agricultural and power products. He was quick to identify business opportunities when India’s economic philosophy changed.

He is a keen observer who understands where further demand can arise and believes in seizing the early opportunity. He understands the sectors where there is a gap between demand and supply.

Gautam Adani has emerged as the leader in infrastructure, a sector where many businessmen tried their hands. The group’s expansion has been fuelled by debt since it bets on capital-intensive sectors.

Watch the Video to find out several reasons How Adani is Becoming Richer Day By Day. In the

Gautam Adani is considered a first-generation entrepreneur who is driven by the core philosophy of infusing ‘growth with goodness’ through his vision of nation-building”. 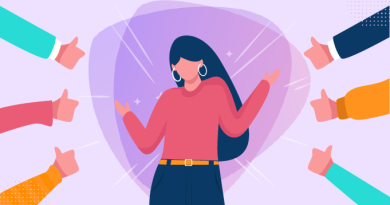 Traits of Top Performers At Work 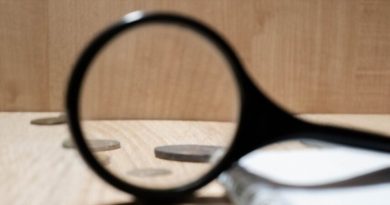 5 tips to become a Coin Dealer