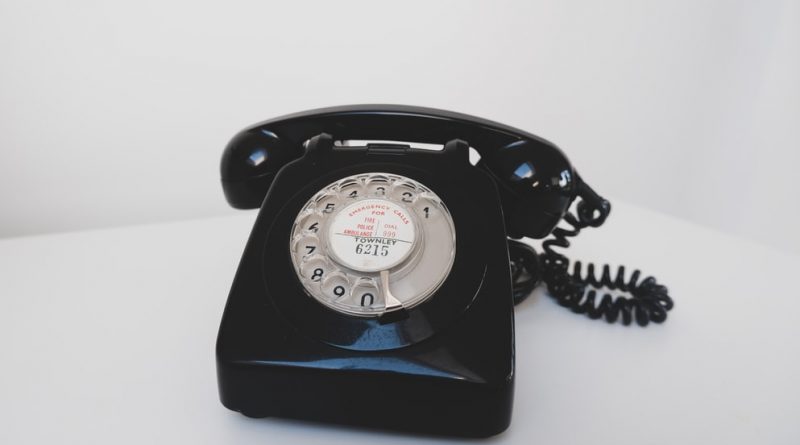 Nowadays, using VoIP services is becoming more valuable and efficient for different businesses instead of traditional landlines. Most organizations have now started using the services of VoIP phones. However, some of the organizations need still need to think about it. Turning your way towards Voice over Internet Protocol is something that can make your businesses reach more than ever. The biggest conflict here is either which VoIP phone is best to make use of. So, we are here to let you know about different VoIP telephones categories that will help you choose the right one that best suits your business requirements. Following are some of the VoIP phones with their specifications:

Yealink SIP-T21G is at the top of the list as it is a phone that supports your small businesses by providing VoIP solutions. You can make use of two different VoIP accounts by using this phone. Further, it allows you to use a headset and gives you the facility of dual 10/100 ethernet ports. On the other hand, there is no need for an extra power supply to make it work. You can install it quickly because of having PoE technology in it.

Offered by a US firm named Cisco. Given here are some of the series provided by ciscoi-e.6800, 7800, 8800. Each of these series has particular strengths and weaknesses. The 8800 series is the most advanced series that offers some extra features than the other two. You can have a video conference in the 8800 series that is not allowed in other ones. Apart from that, 6800 is the earlier series by Cisco and has a black and white display in it.

Avaya is a US-based firm that has a well-known reputation because of its reliability. It produces quality handsets that are simple to use. These devices help the users to communicate more effectively either they are working from the office or home.

Avaya introduced its entry-level phone named the J129 phone. It has a simple display and simple features to use. After that, the new model was introduced, named J139, having a bright color display. It tends to improve the quality of components, after which J159 came with both primary and secondary color displays. Later on, J169, J179 and J189 devices were also introduced as higher-end devices. Also, there is a J100 module, but that is only available to those who also hold J169/J179 handsets. It is the best option to use when there is no wired ethernet connection available.

Grandstream series offers the best call quality on its phone. It contains a brightLCD with a touchscreen. It also includes a video conferencing feature.GVX series is the most advanced seriesamong the other two. It offers you have multimedia experience.Having android operating system in it makes it easier for the user to adjust both the desk phone and the tablet as a single device.

Moving forward, we have Polycom VVX 600, a VoIP phone that allows up to 16 SIP accounts. It also has a PoE installed in it along with Polycom HD sound. This model contains Bluetooth support that is not available with many other VoIP phones. So, you can say it has a unique feature as compared to many other Business VoIP phones. Using this Bluetooth feature, users can handle and manage the calls while having the same headset that they use with their mobile phones. In other words, we can also say that VVX 600 is the best option to use for executives, managers, and other knowledge workers.

The new entry in the VoIP market is Polycom VVX 310 being an entry-level VoIP phone. It is considered an entry-level phone because of its price range. It has a meager cost to purchase, but still, it is pretty impressive in terms of practical working. Its display is designed in such a great way that all its features can easily be identified with having a 208×104 pixel display screen. These given features do not only cover up the basics but also advanced features, which include Microsoft exchange and instant messaging as well.

Given above are some of the best quality VoIP phones that you can use for your business. The latest technologies always bring you some extraordinary features, and that is what the modern era of technology is demanding. So can go through the different options and can select the final one depending on your business needs. 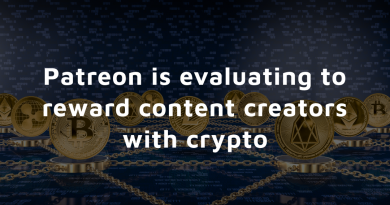 Patreon Is Evaluating To Reward Content Creators With Crypto 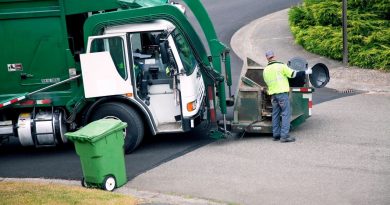 Why you need waste management equipment from Pakawaste 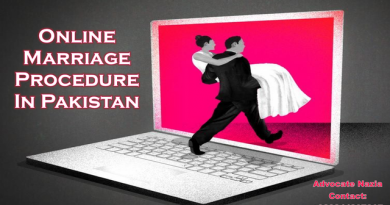