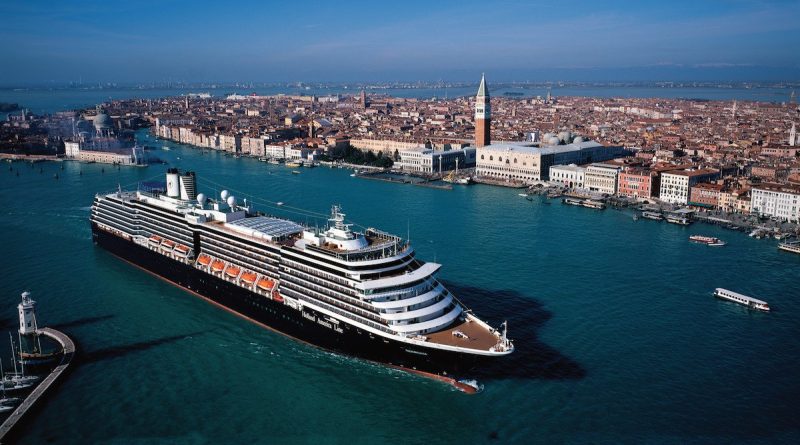 If you have a dream, a Europe cruise must be on your bucket list. We are not talking about some ordinary sailing experience, but the voyage that takes up your memory and stays longer with you. It offers visitors a chance to experience and discover the best of nature, cultural heritage, and modern-day wonders, as well as a chance to indulge in unusual food. Here is all the information you require if you are considering booking a cruise to Europe but are unsure about the ideal time to do so.

Why take a European cruise?

Fans of cruises point to the convenience of seeing multiple locations without having to unpack and repack at each location. Additionally, there is no need to arrange for ground transportation, deal with airports, and railway stations, or book accommodations in each location. Cruisers are relaxing and taking advantage of the amenities on board their ship while they sail between ports rather than dealing with the potential headaches of moving from place to place. The planning of shore excursions normally includes a wide range of options to accommodate the diverse interests of visitors.

The same as in North America, the months of April through October are prime time for cruising northern Europe. The climate is mild, however, it gets hotter in July and August. As you move further north, the days get longer and the nighttime lows are simply a slight breeze. Flowers are in bloom. Summers are brief and lovely in the Baltic region, lasting just from June to August. Beginning in May, visitors to Europe might see landscapes ablaze with spring hues; however, by October, they typically turn brown.

The busiest travel months are June through August, and keep in mind that August is also generally a holiday-filled month in Europe. Consider going between May and September to avoid crowds and benefit from cooler weather. By the middle of October, the weather has begun to significantly cool off, bringing rain and eventually snow to many parts of northern Europe.

Compared to cruises to the Caribbean or Alaska, cruises to Europe are extremely different. While Europe offers beaches and awe-inspiring natural beauty, there are also far too many historical, artistic, and cultural attractions to tour in a single day in most of its ports of call.

The best seasons for weather are spring and fall. Summertime temperatures in Greece, Turkey, the Rivieras, southern Italy, and Spain can reach close to 100 degrees Fahrenheit.

Categories of the cruises to Europe categories:

While there are several seven-day Mediterranean cruises available, if you have the time, nine- to fourteen-night sailings are the most fun. Seven-night cruises are an excellent option if you are short on time or want to extend your stay in Barcelona, Rome, or Athens before or after your trip. Longer itineraries, which allow you to visit more cities and the Mediterranean, are the best. However, understand the Mediterranean before you choose your siling plan.

As a matter of fact, several cruise lines start repositioning their Mediterranean ships in late October and early November, so it’s crucial to know that upfront. Although a few cruise lines, including Costa Cruises, Norwegian Cruise Line, and Viking Ocean, still operate during the off-season, your options will be fairly constrained.

However, despite the fact that summer is the busiest vacation season in Europe, I like autumn for my travels. mainly because it’s cooler and less congested (but still quite nice weather-wise). You may still take a cruise to Europe, visit places that should be on your bucket list, and completely avoid the hurricane season that affects Caribbean cruises.

Similar to the western Mediterranean cruise zone, the possibilities for wintertime cruise travel are more constrained.

The eastern Mediterranean region experiences its busiest months between June and September, while July and August undoubtedly attract the most tourists. Again, the shoulder seasons from mid-September to November or May through June are when I love to visit this area.

Why? It is because, during the summer months, Greece and Turkey see more tourism and extremely high temperatures. Cruising in the off-peak months helps to combat both those factors.

●    Coastal Norway and the Fjords

if your heart is set on visiting Norway’s stunning fjords, then there is no point in booking a northern European cruise that goes to western Norway. Oslo (on Norway’s eastern coast) is situated on a fjord, although the surrounding area is hilly rather than mountainous, and the fjords are not as impressive as those on the country’s western coast. A typical itinerary for a Norwegian fjord cruise will include stops in Bergen, Flam, Trondheim, and the North Cape. Another well-liked summer cruise destination is the island of Spitsbergen, which is located above the Arctic Circle.

There are many beautiful European cities that may be reached by river cruises because they were developed along rivers. A river ship may take you from Amsterdam on the North Sea to Romania and Bulgaria on the Black Sea, traversing the center of Europe. Passengers can also go by river cruise from Normandy to Paris or southern France. Others are Moscow to St. Petersburg or Berlin to Prague. If there is a significant city and a river nearby, it is safe to assume that a European river cruise is available.

What you need in your bags for European Cruise

Looking for outfit ideas for a European cruise? When you keep it basic, packing is simple.

For women, non-slip boat shoes that offer decent traction and shorts or T-shirts are appropriate daytime wear. In colder climates, you can typically get away with a pair of jeans or linen pants and a raincoat or light sweater.

Don’t forget to bring your swimsuit, valuables, hat, sunglasses, a daypack for your phone, room key, and water.

Guys should pack shorts, T-shirts, shoes, and sandals. They should also include a few lightweight sweaters and pairs of pants. Pack at least one classy cocktail dress or suit for men and women for the glitzy nights on the cruise, as well as nice casual clothing for eating.

We understand if you can’t wait to get your plans and start packing. However, just always be sure about the cruising company you are choosing for your fun and adventurous trip. Plan everything properly and always ask people who have been there about the ground realities too. 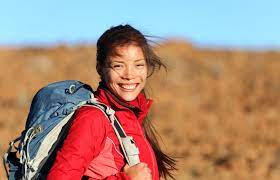 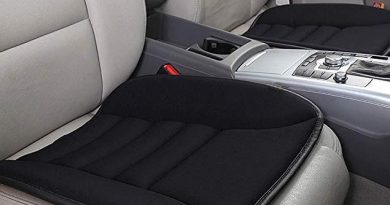 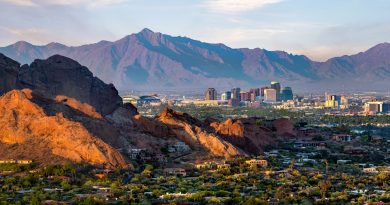