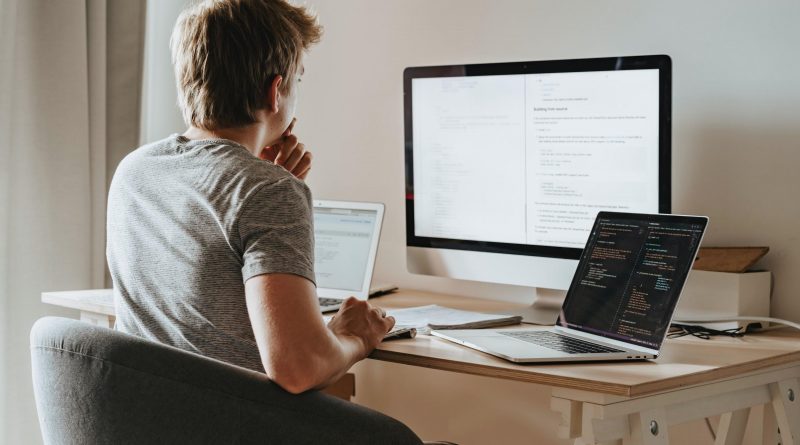 User experience (UX) has always been a key priority for any business in the market.  Every app developer even when being briefed about an app project basically encounters the demand of simplicity in the user interface of a project.

In spite of the complex functions and technical,aspects in the background the users must see and experience a seamless interface. This has been the guiding principle for app interfaces across leading brands such as Netflix, Facebook, Apple, Instagram and many others.

While you see closely any of these leading websites, you will instantly recognise that they are easy to use, powerful, simple, and offer an excellent user interface. Well, this becomes possible mainly because of the modern Javascript frameworks that continue to run under the hood. Though we are here to showcase mainly frontend technologies, some embraced to hire nodejs developers india or NodeJs app development company in spite of the fact that NodeJS is mainly a backend framework with ability to take care of frontend as well.

Do you want to know about the best Javascript frameworks and libraries for building such sophisticated website frontend experience? Well, here we offer a comparative analysis of the three options.

React happens to be one of the easiest to learn Javascript frameworks till date. Developed and maintained by Facebook and originally conceived to fix code maintenance issues corresponding to addition of app features,  this open-source framework became quickly popular. React stands out from the rest mainly thanks to the virtual Document Object Model (DOM) helping developers to deliver exceptional functionalities. Over the years, it has gained the reputation to handle high traffic successfully with great scalability and stability.

Let us have a quick look at the pros and cons of React.

When React is appropriate for web projects?

React is great for the user interface development needs of single-page applications. When you need to develop a robust and interactive web app frontend in less time React with its reusable components can be the ideal solution.

Angular as the only framework that combines the power of Javascript and TypeScript language. Unleashed by Google by transforming the erstwhile Angularjs in 2016, it made responsive web app development for multiple device platforms easier with numerous features and value additions. In contrast to React, Angular offers unique value with the two-way data binding feature to ensure a real-time synchronization of the model and the view. A diverse array of large web projects from companies such as Forbes, BMW, Xbox, Blender, and several others depend on Angular.

Here we explain the pros and cons of Angular in brief.

When Angular is appropriate for web projects?

Angular enhances the browser-based applications performance with its dynamic capability of synchronising the model and view with the two-way data binding. This makes it ideal for large enterprise dynamic web apps involving real time syncing.

VueJS entered the web app development scene as one the most popular and promising front-end frameworks mainly because of its simple and straightforward approach. It offers a very low footprint size and is incredibly superb at doing away with the complexities of over frameworks such as Angular. Like React it also offers visual DOM and a fully component-based architecture. Like Angular it also offers 2-way data binding.

By bringing together the goodness of both React and Angular along with a small size, Vue offers more versatility, scalability and power. No wonder, high performance apps that requires handling multitude of tasks without causing a bigger memory load, depends on VueJS.

Let’s have a quick look at the key pros and cons of Vue.

When Vue is appropriate for web projects?

Vuejs is widely recommended and used for flexible frontend design. The best thing about the framework is that it allows developing and designing all aspects from scratch and is equally suitable for large and small projects across all niches.

For frontend web development, these three frameworks remain the top choices for vast majority of successful projects as of now. Making a choice among these three largely depends on the available developer resources, project requirements and factors like cost and time. 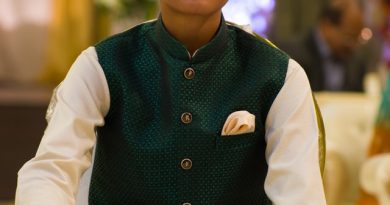 How Muslims around the world dress up for Ramadan & Eid? 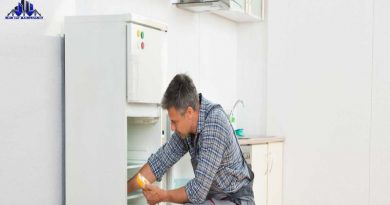 Hire An Expert And Reasonable Fridge Repairing Services In Islamabad 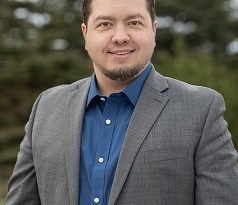