The year of 2020 has been so unpredictable we bare witness to many misfortunes in the entertainment, political, and economy. Paranoia has invaded the minds of the norm.

However, the newly ordained author Roland Sato Page has counted his blessing with the tragedy. He recently released his life based novel “Eating the Forbidden Fruit” a thrilling journey of his past profession as a St. Louis law enforcement officer convicted of federal crimes because of his childhood affiliation. A tale of karma, confession, and redemption.

Roland states, “I have Lupus so my anxiety is on volume ten. I thought it was the end of the world. My book release is going to take a hit because lack of in person promotional campaign. I invested money into a delayed strategy. Yet the opposite happened. I was being booked on podcast, blogs, and national editorials as soon as the press release went out. People were so receptive of my story.”

He suggests many readers relate to transparency, trial, and tribulation of life. “We all fall from grace at times sometimes more than once. “Eating the Forbidden Fruit” display the woes many marriages and life encounter. I reveal complete transparency to the readers. It’s practically like putting on my police uniform and riding shotgun in my squad vehicle.” The book shows the unmentioned things people would not believe cops experience. Sin behind the badge. The St. Louis writer feels he is a humble man wishing to share his inspirational story filled with drama, humor, even true romance. He does not proclaim the title as an author for he feels he has to earn that honor.

Roland resume reads like an exciting roller coaster ride warranting of a series. A former cop to a famed tattooist stricken by Lupus thus resorting to the literary industry. Regardless of what he considers himself it is clearly visible he has a Midas touch when it comes to success. He is known as quite an outstanding entrepreneur in the Midwest region. He has gained national attention in every endeavor he has committed to. He is pleased to say during the pandemic he has completed two other novels for future release “Skin Deep” (Tattoo Industry) and “Walking the Purple Road” (90day hospital stay battling Lupus).

If you want to read more on this savvy writer/entrepreneur go to his website www.authorrolandpage.com

Supon Chakma decided that he wanted to become a writer at the age of 18 when his high school football team won a big game. He wrote a poem about this, and two days later the poem was published in the local newspaper. When he began his professional writing career, Supon attempted to write books. Matthew’s writing direction changed and he writes news and articles. He is now on board with Time Bulletin as a freelance writer.

How to manage Aadhaar card on personal loan?

January 13, 2020 loansjagat Comments Off on How to manage Aadhaar card on personal loan? 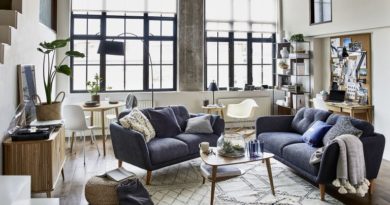 December 13, 2019 elizabethbarton Comments Off on Determine Your Living Room Layout 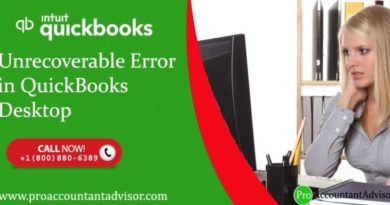