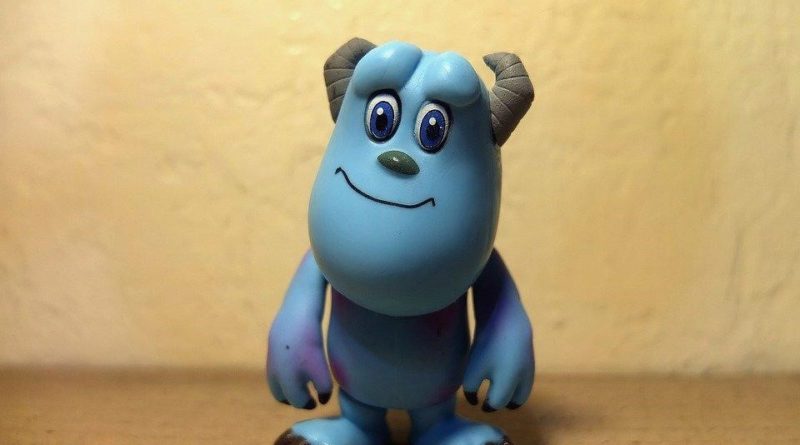 Pixar films have been the mastermind of generations worth of nostalgic feel-good films. Delivery cinematic pieces that focus on love, friendship, and adventure, Pixar grew to become a household name with audiences ranging from children to young at heart adults.

With so many iconic films in their family, take a trip down memory lane and enjoy these interesting facts on popular Pixar films!

Starting with one of the strongest Pixar pieces yet, we have Monster’s Inc. Besides the lovable duo of Mike and Scully, we have the adorable Boo completing this trio’s heartwarming comedy. But did you know Boo’s real name?

If you look closely at the scene where Sully tucks her into bed, Boo’s drawing is penned with her real name: Mary. This is also the name of the character’s voice actor: Mary Gibbs.

The Toy Story franchise has been pretty competent with the storyline detail for us to gather enough interesting facts about the trilogy. One of which is getting to know Andy’s dad.

And if you’re one of the many viewers that have always wondered where Mr. Davis is, here’s the deal: the budget was a little too tight to add more human animations. Human animations are a little too pricey and that’s why the story had to make do with its original roster.

The most memorable icons of Pixar movie Up has to be the astounding image of this quaint little home lifting to the skies. In reality, it seems pretty hard to believe this story but calculations showed that it’ll take more than 9.4 MILLION balloons to lift that home. Better keep it on the ground, then.

4. Getting to know Eve

While the adorable Wall-E is a show-stealer, his partner and dare we say love interest Eve also shares the limelight. Now if you think Eve is familiar, it’s probably because Apple’s Chief Design Officer, Jonathan Ives played a hand in designing how Eve looked. So that’s why the sleek, seamless powerful vibe Eve gave off was  close to our Apple user hearts!

A little more Toy Story trivia! Way back in the initial drafts, our beloved cowboy was originally supposed to be a: ventriloquist dummy! Besides the fact that we bet you couldn’t imagine Woody to be anything but our favorite cowboy leader, several notes showed that it was just a tad too creepy to be lovable.

Pixar’s an expert in making extremely lovable heroes – and this one takes the cake. Baymax from Big Hero 6 is one of the cutest and most popular heroes yet. His looming stance and lovable waddles were also modeled after guess what? Baby penguins. Cuteness overload for this experiment!

Everyone really did go loco over this heartwarming film from Pixar! So much so that last October 2018, Coco ranked as the highest-grossing movie in Mexico and beat out Marvel’s The Avengers. Crazy!

The film was also six years in the making as productions began in 2011 but fans surely realized the wait was worth it. The incredible attention to detail and the many easter eggs to other Pixar gems made Coco an unforgettable film for all ages.

If you look closely you’ll spot the Pizza Planet truck at the beginning of the movie as an Incredibles poster during the talent show scene.

For the young at heart adults, watching Ratatouille at the age of 20 obviously resonates way more than we were younger. But the unique film still began with so much effort to be produced as realistic, the filmmakers behind this movie had to personally travel to Paris. Swoon.

Bonus fact: an easter egg from The Incredibles can also be found in the charming film of Ratatouille. Pay attention to the background when Linguini and Collete go out to skate and you’ll find The Incredibles villain: Bomb Voyage!

With this trip down memory lane filled with extremely creative Pixar magic, we can’t wait for the next releases to come! 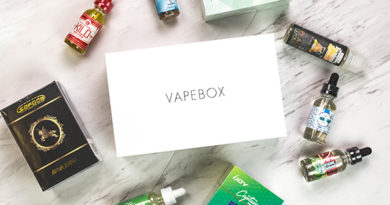 Awesome Ideas to Embrace Your Vape Boxes to Appreciate Your Sales

May 11, 2020 Jeneva jordan Comments Off on Awesome Ideas to Embrace Your Vape Boxes to Appreciate Your Sales 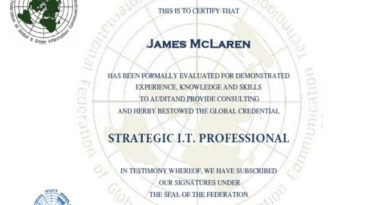 The world’s first Strategic IT Professional Certification by IFGICT

October 17, 2018 Journalist Comments Off on The world’s first Strategic IT Professional Certification by IFGICT 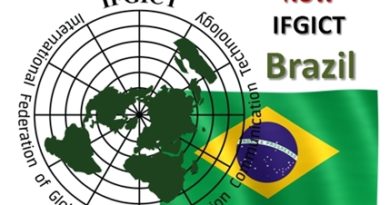 October 26, 2019 admin Comments Off on IFGICT landed in Brazil

May 30, 2020 blogger Comments Off on Hobbies Are Important ( Bingo)

What to do right now? The world has changed a lot in recent times, even though it is a temporary

BENEFITS OF STARTING YOUR OWN BUSINESS

May 30, 2020 Harris Comments Off on BENEFITS OF STARTING YOUR OWN BUSINESS
GENERAL

What Are The Amazing Features Of MINI Cooper 2019?

Why is it Important to Choose Logistics Management Company for Modern Business?

May 30, 2020 iamrmishra Comments Off on Why is it Important to Choose Logistics Management Company for Modern Business?