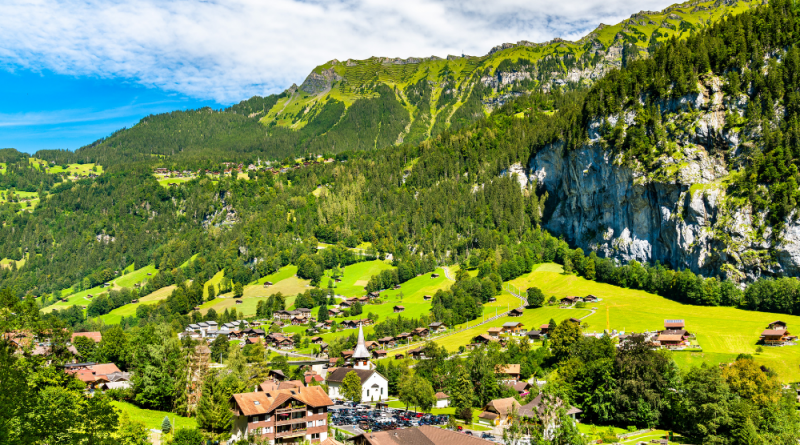 The Isle of Wight is home to some beautiful gardens, originally both public and private – and now, of course, on display to the visiting public. Perhaps the jewel in the island’s crown is the garden complex at Osborne House – a magnificent coastal building previously enjoyed by Queen Victoria and Prince Albert as a holiday retreat.

The gardens at Osborne House were originally designed in a modern European style, with landscaping and fruit planting quite different from the classical English country house gardens visitors may be familiar with. At Osborne, Victoria and Albert were able to give free rein to their passion for gardening: creating fruit gardens; flower gardens; and landscaped spaces reminiscent of the public gardens in Europe’s most famous cities. Know more about your holidays, destination, and places at bamboo compass.

During the period, Albert’s primary interest was in the Italianate style of architecture, which applied to both buildings and gardens. Osborne House and Gardens went from being an earlier stone mansion with modest gardens to being a masterpiece in the Italian style that is assailed on all sides by meticulously designed and cultivated gardens in the Continental style. This transformation took place under his total leadership. Osborne House, which is now open to the general public, is a sight to behold that exemplifies the Victorian age in all that it stood for in terms of ambition and self-assurance.

Open year-round, the Ventnor Botanic Garden enjoys a microclimate made possible by the overhanging cliffs that give the area – Undercliff – its name. The cliffs protect the Garden from almost all northerly winds, as a result raising the average annual temperature and diminishing the average annual rainfall by such a degree that subtropical plants grow easily and lushly. Unprotected outdoor growth of plants more suited to the Mediterranean makes for a fascinating visit – and with the climate changing still further, exciting developments are taking place.

Recently a Sago Cycad produced a male cone outdoors at the Ventnor Botanic Garden – an event suggesting that the overall warmth of the microclimate has risen still further. Visitors interested in climate change, or just intrigued by almost tropical plants growing unfettered on British soil, shouldn’t miss the chance to explore. Visit the website champ du boult to get detailed information about spending your holidays at the best places.

The Isle of Wight is also home to several active farms and vineyards, such as the Isle of Wight Lavender Farm, which provides tourists the chance to watch lavender being grown for commercial purposes. The farm is home to the National Collection of Lavendula, which has more than 200 unique varieties on display at any given time.

Rosemary Vineyard is the biggest working vineyard on the island and offers free tasting to all visitors, who may also make appointments for guided tours. Wine lovers are also encouraged to visit the Adgestone Vineyard, which is the only one on the island to have its cellar.

With interest in British wine making slowly gathering pace, the vintner’s art is becoming a big draw from Isle of Wight visitors. It’s also just one of the types of plant growth made possible by the island’s climate. 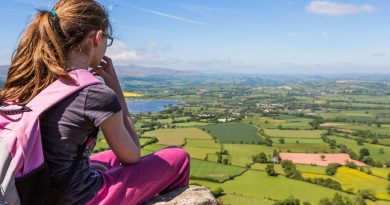 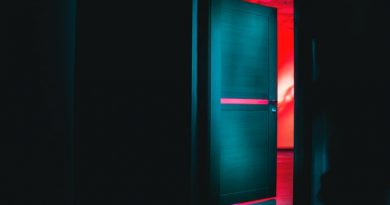