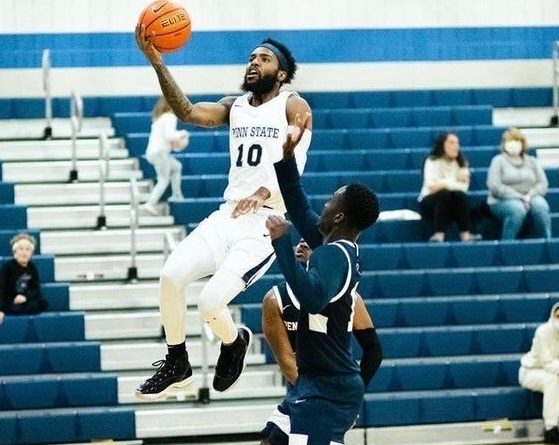 Very few collegiate athletes reach the status that Kevin Major of Penn State University’s Nittany Lions has reached. Many athletes simply fizzle out, or grow complacent in their titles and momentary fame. Major, on the other hand, shows no sign of stopping his grind for lasting greatness.

Born on April 15, 1997, Major was raised in the cultural heart of New York City, the Bronx. Surrounded by neighborhood courts and the NBA’s Nets and Knicks on the big-screen, it was almost inevitable for young Kevin Major to get involved in the sports. What started out as a couple basketball games with friends in the schoolyard quickly transitioned to youth leagues, followed by making the high school team. Coming up in a single-parent household, Major saw the never-ending struggles of his mother and how tirelessly she worked to provide for him. He cites her as his greatest motivation to reach for the stars in life, and to continue basketball with the vigor required to turn it into a full-fledged career. Alongside his mother was Major’s trainer, Kenneth Gucc Robinson, who also pushed Major to do his absolute best on the court as well as in his life as a whole. With these people at his back, pushing him to perform at his peak, Major was able to land a position as Point Guard for Penn State’s Nittany Lions.

Flash forwards a few years, and Major is certainly a name to remember. At 6’3 and 185lbs, he currently holds the national record for assists. With an average of 20 points per game (his thousandth point having been scored recently on Feb. 1, 2022), Major is an integral member of the Nittany Lions, who have just begun breaking school records. This year, Penn State University has had their best regular-season record since the basketball program started there, with a 22-5 overall, and is now top 2 in the country. As far as Major’s own distinctions, they are far from few. He has been named PSUAC conference player of the week twice, USCAA National Player of the Week on January 25, 2022, and attended the 2021-2022 PSUAC Men’s Basketball All-Conference Awards as part of the East 1st Team for beating Wilkes University. At this point in his life, Major tells us that it is coach, Leshawn Hammett, who has brought forth his peak performance as an athlete.

If all that wasn’t enough to convince you that Kevin Major is an amazing person, then perhaps you should know that he, simultaneously, is also an entrepreneur. With a Bachelor’s Degree in Business, Kevin has utilized the knowledge he gained from Penn State’s top-notch business programs to kickstart his own clothing line, aptly named DangerActivated (since Major is clearly a danger for his opponents). DangerActivated is a modern clothing company selling stylish, trendy, and inclusive clothing items for all ages and genders.

Balancing a business, playing for a D2 basketball team, schoolwork, and a healthy homelife truly does sound impossible. Kevin Major, though has not folded under the pressure, and is sure to continue impressing the nation for years to come.

To keep up with Kevin Major’s journey (and to see some killer dunks), follow him on any of his socials: 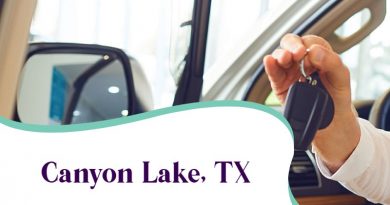 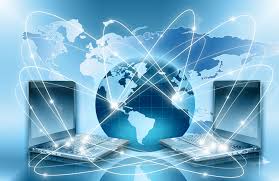 Easy Ways To Fix Your Netgear Router Not Working Problem