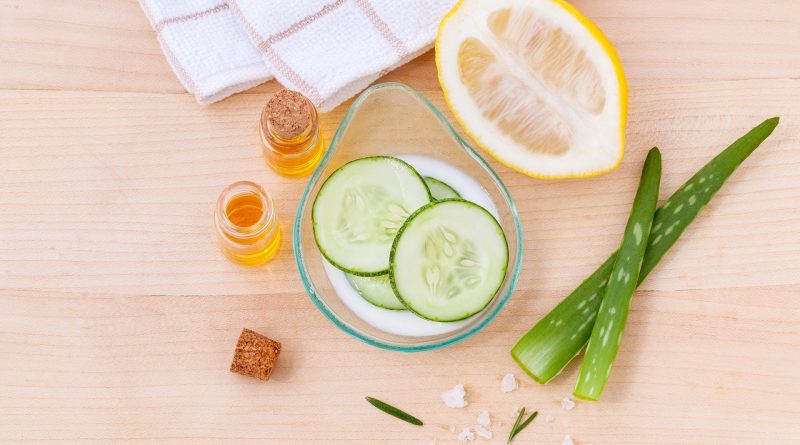 Have you encountered a product that has barely and instantly fallen in love with it? Well, practically, some people don’t actually read cosmetics labels. Or remember when your mom used to coax you into drinking a barley beverage or incorporating barley in your water?

Barley is one of the most nutritious cereal grains, used in preparing a variety of baked products, soups, and salads. Barley is rich in carbohydrates and important vitamins, minerals. It is often regarded as a super grain and is extremely popular with health freaks. In this article, get to know more about the Barley health benefits ie, barley water benefits, preparation, nutrition facts, and all that detail.

When it comes to skincare, barley is extremely beneficial as it is packed with vitamin C, antioxidants, and minerals. It has been proven to reduce inflammation and create a barrier to protect the skin from outside pollutants. The benefits of barley for the skin are many:

So how exactly can you use barley on your skin?

As a deep cleanser – you can make a powder of barley in a food processor, mix a tsp of this powder in your milk or water, and voila! You can wash your face with this every day. This mixture is effective in controlling acne and toning your skin.

As a drink – drinking barley water and or topically applying a powder directly on your acne regularly helps. The acid incorporated in barley is called “azelaic acid”, which controls inflammation and clogged pores.

Beneficial properties of barley in your skin:

Barley contains selenium, which preserves skin elasticity and protects it against free radical damage. Selenium improves the functioning of your heart, pancreas, and immune system.

By enhancing the skin elasticity, barley facilitates skin tightening, making your skin more supple and well-toned and giving it a younger appearance.

Prepare a paste by combining barley flour and lemon juice together and apply it to your skin. Let it dry before washing it off. As it sloughs dead cells off the skin surface and reveals the layer of fresh cells underneath, the skin tone becomes lighter and brighter naturally. It controls the secretion of sebaceous glands, which also contributes to its skin-lightening effect.

The antioxidants in barley helps in decelerating the signs of aging. Barley water flushes out the toxins from the body, thus giving you a clean, wrinkle-free skin texture.

Barley is a rich source of zinc that speeds up the healing properties of the body. Barley greens, when taken orally or applied as a paste, can heal facial lesions within 5-6 months.

Also, the anti-inflammatory properties of barley attribute to azelaic acid present in it, which unclog skin pores and combat issues like acne, pimples, breakouts, infections, etc. Drinking barley water and applying it topically in a regular manner may help considerably.

When used as a dietary supplement, barley increases the hydration levels in the skin. This makes the skin softer, improves its texture, and gives it a youthful look.

But a friendly reminder, there are side effects of too much and unhealthy intake of this.

Although Barley water is generally regarded as safe for internal consumption, it does come with certain side effects. Barley contains high amounts of Gluten, making it unfit for those with Gluten allergies. The symptoms experienced are as follows:

Consuming a diet rich in whole grains may help reduce the risk of obesity, diabetes, heart disease, certain types of cancer, and other chronic health concerns.

This article looks at barley’s nutritional content and benefits for skin, and it lists some reasons that some people may need to avoid consuming it. 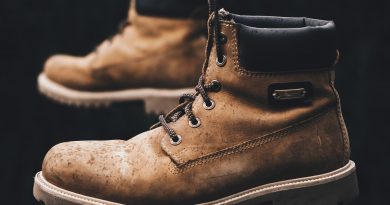 How to Clean Smelly Work Boots: Tips for Success 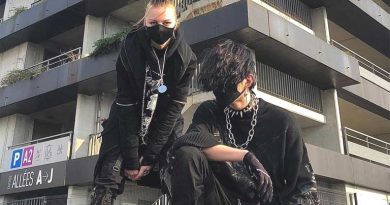 Why Should You Wear Techwear Clothes

Dating during times of Covid-19 in the UK