The global automation testing market is expected to register a CAGR of 14.3% by garnering a market value of US$ 93.6 Billion by the end of 2032.

The COVID-19 pandemic affected the automation testing market in the initial quarter of the lockdown. On the other hand, quick digitalization of end user sectors created an urgent need for automation testing owing to most companies depending on mobile applications. Moreover, the changing nature of work models is contributing to the growth of the market.

Request a Sample of this Report @
https://www.futuremarketinsights.com/reports/sample/rep-gb-14537

The increasing development of mobile applications that cater to a wide range of end user sectors dealing with hospitality, customer service or technology are driving the growth of automation testing market.

The technological sector in the Asia Pacific region is booming. Countries like China, Japan, Australia and India are the largest contributors to the demand for automation testing. Not are technological sectors maximising the use of artificial intelligence or machine learning but also government authorities are supporting the growth of the same by launching initiatives.

Future Market Insights states that China is expected to register a CAGR of 14% for automation testing market. this is owing to the increasing adoption of internet of things (IoT) devices along with usage of artificial intelligence especially in mobile applications.

Furthermore, India is undergoing a digital transformation which has increased the dependency on automation testing in the region. All these factors are making Asia Pacific a lucrative region for the growth of automation testing market.

The increasing penetration of smartphones along with establishment of 5G services in certain geographical locations has made automation testing services easy. In addition, most end user sectors that range from food and beverages to automotive are largely relying on internet and web based applications that make tasks easier and agile.

The changing nature of end user sectors and digitization of the same is helping industries to adapt to web based software that help in managing workload. In addition, mobile applications have opened doors of opportunities for testing automation in more ways than one.

“Rise in the adoption of artificial intelligence and machine learning in automation testing is an essential factor that is expected to accelerate the market growth.”

Factors such as the growth in the demand for automation of the testing process and solutions for seamless customer experience and rising usage of AI-enabled cutting-edge technologies for software testing environments are expected to propel the market growth during the forecast period. 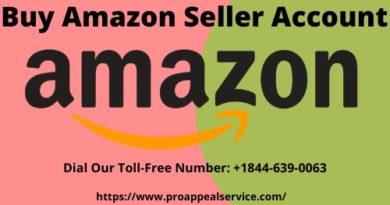 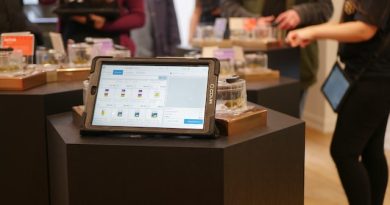 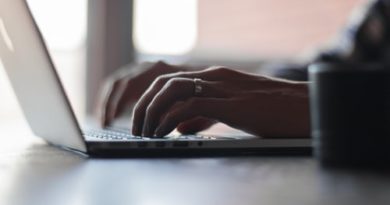 3 most common printer issues & how to resolve