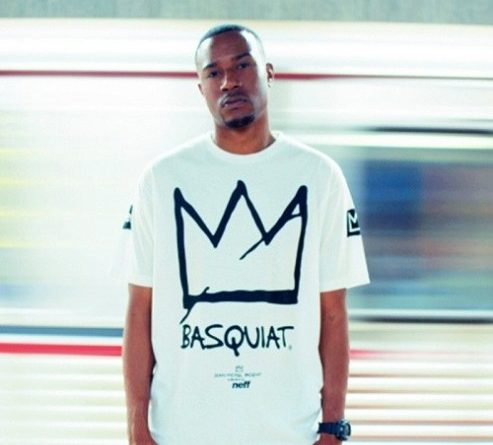 After knowledge comes wisdom. After wisdom comes understanding. Knowledge + Wisdom = Understanding is a full service record label clothing and lifestyle brand founded by Los Angeles based Artist/Producer Revelation 13:18 pronounced Revelation. Based on the 5 percenter (Nation of Gods and Earths) ideology of Supreme Mathematics our mission is to enlighten the community through the art of music and spread the message that there are only 3 People in the world: the 85% who are sleep the 10% who are rich, slave makers and the 5% who know the truth and teach it. After knowledge comes wisdom. After wisdom comes understanding.

Actor turned music producer and artist, Revelation 13:18, is steady on the path of showing not just the music industry, but the world knowledge of self. Growing up in Louisville, KY’s westend home of Cassuis Clay (Muhammad Ali) Revelation moved to Los Angeles’s south central overhills and slauson area where he started out as an actor, working on music video sets. He was inspired to create music thanks to people from his home state like KY Engineering from Lexington, KY who engineered for Lil Wayne, Static Major and R. Prophet (Nappy Roots) Revelation aspired to be an engineer but started out as a sample based producer, using resources like the site hiphopisread.com and the Kevin Nottingham Music blog to study the art of beat making. His music is further influenced by artists like Jay Z, Nas, Tupac, Notorious BIG, Master P and the 5 Percenter Culture. Revelation refers to himself as a new age, conscious rapper. He has a mission with his music to spread conscious enlightenment to the inner city communities through the knowledge of self.

In 2014 Revelation produced Old School featuring the late, world famous graffiti writer turned painter, Jean-Michel Basquiat. Revelation also a graphic designer was influenced by Jean-Michel Basquiat because he touched on different topics in his paintings from racism to politics. Basquiat used social commentary in his paintings to create a conversation that will last for ages. Which is the message Revelation is trying to convey in his music. This song (Old School feat. Jean-Michel Basquiat and his Revelation 13:18 x Basquiatbrand) would go on to inspire a musical based on the life of Basquiat. The musical will be the focal point of a new Broadway bound show composed by Jon Batiste, band leader and musical director of CBS’ The Late Show with Stephen Colbert.

The project was recently announced by producers Alan D. Marks and Barbara Marks, with Tony winner John Doyle set to direct. Revelation also gained attention from Jay Z for his love of Basquiat and his inspiration. Jay Z even dressed up as Basquiat for halloween the same year of the release giving Revelation a nod.

Let the person who has insight calculate the number of the beast, for it is the number of a man. That number is 666”. 666 is significant in Supreme Mathematics because 666 is 6+6+6 =18, 1+8= 9 and the number 9 in Supreme Mathematics meaning is to be Born, which is the completion of all things in existence. All things must come from the knowledge to be born to the cipher. To be born to knowledge of self is to be – born to the reality of one’s self. Knowledge Black man plus wisdom Black woman equal born understanding Black child which is complete within the cipher. Revelation 13:18 comes from the same principles and tenants as Jay-Z, Nas, Rakim, RZA and other hip hop legends indoctrinated in the 5 percenter ideology. Founder of Knowledge + Wisdom = Understanding Inc. Revelation’s music is a tribute to the culture. 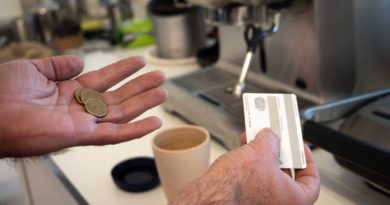 The Right Options for getting Cash in Your Hand