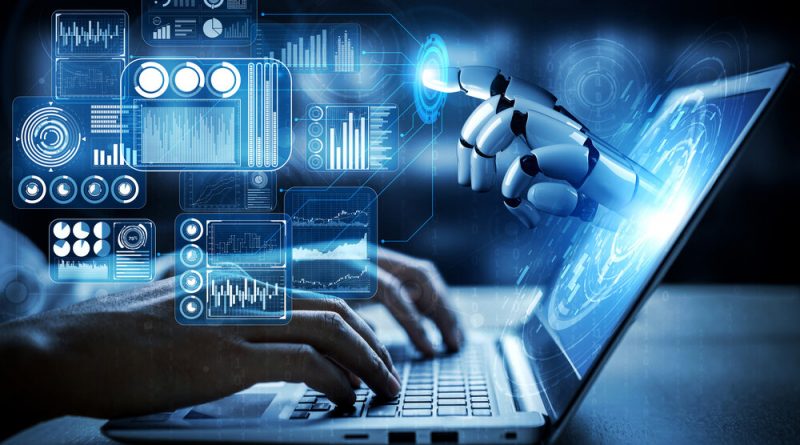 What does the term “Artificial Intelligence” signify?

Artificial Intelligence is a method of crafting “intelligent” machines. Intelligence here refers to human intelligence. It is a way of creating machine systems that can think like humans and perform tasks expected to be performed by humans.

Artificial Intelligence is generally classified into the following three categories:

Why is Python the most suitable language for AI?

Python is a common programming language. It works almost the same as other programming languages. Despite that, it is a top choice of professionals like data scientists, machine learning, deep learning engineers, experts working with Artificial Intelligence, and many more.

Following are some reasons why Python is the first choice of engineers working in the Artificial Intelligence, Machine Learning, and Data Science industry:

The list of reasons above was the collection of general characteristics of Python. The list of Artificial Intelligence-based libraries in Python is as follows:

Demand for AI over the time

Ever since Artificial Intelligence has hit the market, it has grown and evolved in extensive ways. It has revolutionized human life in countless directions. Some of the chief reasons for the massive demand for AI are as follows:

More computational strength than before: AI requires a considerable amount of power. Thanks to the invention of GPUs. We are currently able to deliver high-level computations and execute complex algorithms.

Help in data generation and analysis: We have generated a massive amount of data in prior years and are still generating the same at a faster rate. This data has to be taken care of and analyzed for future uses. AI helps in it.

Algorithms with better performance: Artificial Intelligence has brought an excellent set of algorithms that have helped over the years in countless ways and have reduced workload exponentially.

Broader investment than any other domain of the same type: Numerous tech tycoons like Amazon, Apple, YouTube, and Instagram are spending their wealth in Artificial Intelligence, and relying on it. It has achieved notable fame due to its valuable inputs that have increased the interest of investors in AI-based policies.

AI is a field of Computer Science with exponential growth and a massive amount of applications. If implemented smartly, it can revolutionalize human life in unimaginable ways. If you wish to learn this concept in detail and use it to earn, you can enroll in some handpicked Machine Learning AI course and dive into the pool of Artificial Intelligence. 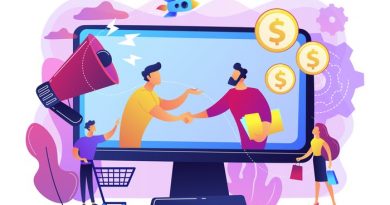 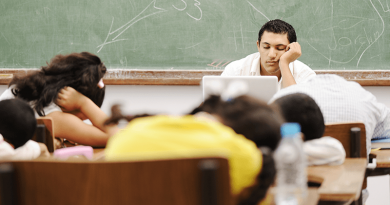