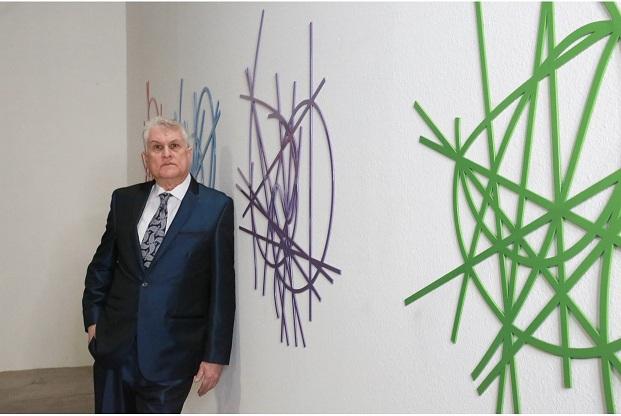 We like to make idols and follow them throughout life so that we never miss out on their efforts. Similarly, this impact helps us become so immersed in the area that we begin to love it and, more importantly, desire to be like them and establish a reputation for ourselves. Clifford Singer is the most influential person in the art world because his work has defied perfectionism and given people far more than they asked for.

Clifford Singer has inspired the younger generation by letting them look at mathematical patterns and play with shapes and lines to produce beautiful but distinctive creations. He has made paintings, sculptures, prints, and front covers influenced by geometric ideas and vision throughout the course of 45 years.

A Brief Look at His Paintings

His paintings are recognized in the art world for their originality and for adding an entirely new perspective to life. ‘Portals,’ ‘Universe,’ ‘Black Diamond,’ ‘Limacon,’ and ‘Strophoid’ are some of his paintings that are excellent samples of his art. “Apollonius Series,” one of his most current and recognized paintings, is a whole series of paintings inspired by Neuberg Cubic in juxtaposition to his style via the blending of lines, objects, and colors in laser cut steel with powder coating. By seeing it via a flat curve, this one-of-a-kind artwork has offered viewers an entirely new perspective to consider. It is now on display in the Foley Federal Building, GSA, and has attracted a lot of attention due to its two-dimensional lines that appear to be sculptural ideas in laser-cut steel. It depends on where you look at it, but you will be blown away by the notion. You can see his complete “50 years” effort in this art since he has masterfully reflected it throughout the series.

He is a true time influencer as both a teacher and an artist master because he has demonstrated through his work that integrating both professions can actually add value and bring out the finest. Ways of thinking as an artist about the latitude of his geometrical art through decades and its effect on a world perspective for Geometric Abstraction, Constructivist Art, Concrete Art, and Mathematical Art. From a historical standpoint, no other artist has adopted his approach to the work both philosophically and artistically. You may have come across his paintings without realizing it because they are shown in a variety of well-known locations, but if you haven’t, you can view them here and here. See for yourself to make a decision. 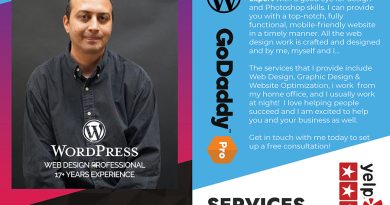 Web Design for Small Businesses in 2023: Why does a Business Need a Website? 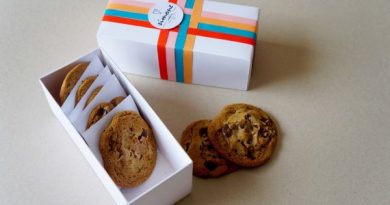 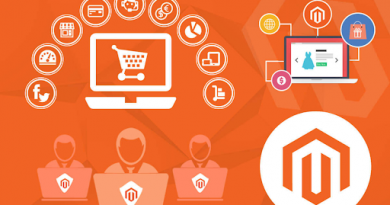