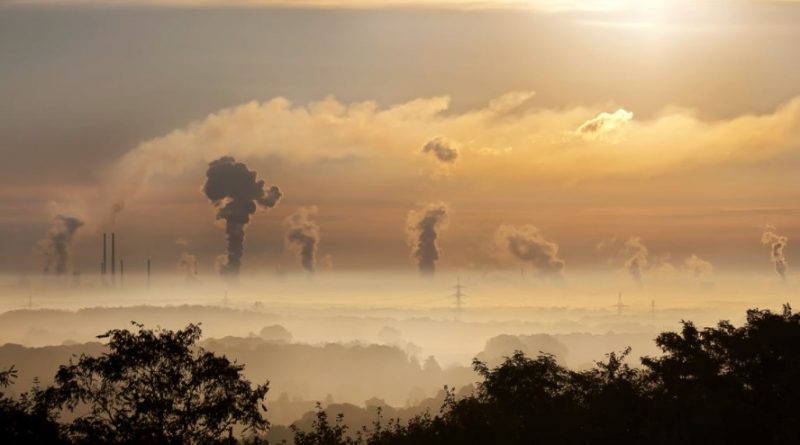 The air we breathe affects our health. Poor air quality can lead to sinus and respiratory conditions, especially when exposes to poor air quality over an extended period of time. However, certain areas in the country have bad air quality, and you can’t avoid breathing the air. However, you can avoid living in those areas by knowing about them in advance.

In this article, we will cover:

-What Causes Cities to Become Polluted

-Cities with the Worst Air Quality

What Causes Cities to Become Polluted

Why do some cities have more pollution than others? Well, there are a number of factors that come into play, including burning fossil fuels, heavy agriculture, and environmental factors.

People use fossil fuels to run their cars and devices in their homes. The more people in a concentrated area, the more gases get released into the air. The more gases in one area, the worse the air quality. This makes densely populated areas particularly at risk.

Many people think of farmland as having clean air. However, anyone who played Sim City knows that agricultural districts, especially industrial agriculture, lead to poor air quality. This comes from the pesticides used to keep crops safe as well as the methane emitted from the livestock.

Certain areas find themselves experiencing poor air quality due to the environmental conditions in the area. The best example comes from the wildfires in California. Despite the abundance of trees, the smoke from the wildfires creates a breathing hazard for local residents.

Poor air quality can affect how desirable a location is to homebuyers. The pollution makes the air feel heavier and smell worse, only decreasing the aesthetic appeal. People don’t want to force their children to breathe dirty air. Residents may have to wear masks when out in public and risk coming down with health hazards.

All of these A study found that areas with low pollution can sell houses at higher prices than areas with high pollution.

Most Polluted Areas in America

When judging a city’s pollution levels, the experts measure the air for PM2.5 particles. Anything with a score over 12 means that the city fails. Keep in mind that some areas may see spikes of short-term pollution throughout the year, but we will cover areas that suffer from long-term air quality issues. See our list for the areas with the worst air quality in America.

California is the most populous state in the country with 39,144,818 people (which far exceeds the second most populous state, Texas, with 27,469,114 people). All of these people must use fossil fuels in their daily lives .It also fights wildfires regularly. Finally, it sits in a valley, making the dangerous air less likely to dissipate into the fresh air. All of these reasons and more lead to California having some of the worst air in the country.

The cities with the worst Air Quality Index include:

Despite the pollution, fires, and smoke, California still has some of the highest housing costs in the country. If you’re going to live in California, you’ll want the best air purifiers for wildfire smoke.

Alaska appears untouched by man in many places. However, despite the appearance, man has greatly affected the air quality in Alaska, especially in the city of Fairbanks. However, man didn’t cause the pollution here. It is mostly due to the city lying in a deep valley that traps the air.

Phoenix suffers from high levels of smog. It develops when the gases come into contact with the sun’s rays. Smog may look interesting in the early morning, but it can indicate increased heat. With increased heat, more gases will be left behind for people to breathe. Smog can lead to irritation of the eyes and other parts of your body. People who notice high levels of fog on a particularly bad day will benefit from a good air filter.

These areas are not alone. In fact, experts claim 40% of Americans live in areas of high pollution. We need to work together to make changes at home and support clean air initiatives. We don’t need to get rid of our cars, but would it hurt to carpool with some coworkers? We can find a medium ground between green and convenient if we try. 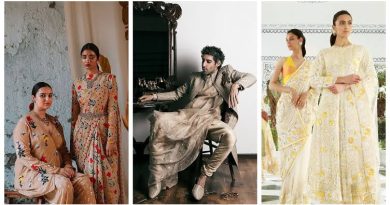 Indian Clothes Fashion: Things we should know about the fashion in 2022! 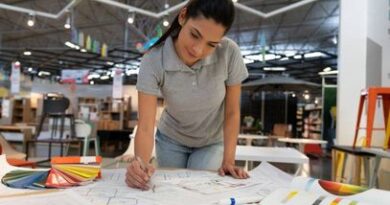