Like many of the world’s property markets, house prices in the UK have seen a steady increase over the years. There have been dips, for example, around the global economic crisis of 2007, but the overall trend has been upwards – in most areas at least.

This increase in prices has always been driven by one basic factor which is that there is a distinct shortage of housing in the UK, a situation that may only be resolved if the country manages to build 340,000 new houses a year for the next decade.

Another factor that needs to be considered is that 2020 and 2021 have seen a boom in house sales thanks, largely, to the suspension of Stamp Duty which cut the cost of selling for many people by thousands of pounds. According to the UK estate agent Savills, who publish an annual outlook for the property market, property transactions have been running at around 35% higher than during the period from 2015 until 2020.

One might expect there to be a correction to take place as the market cools down following the end of the Stamp Duty holiday. However, Savills believe that prices will continue to rise by about 21.5% between now and 2025.

Something that’s particularly relevant is the prospect that interest rates might start to slowly rise. These have been at historically very low levels for well over a decade, but that may soon change. This is likely to put extra pressure on buyers, limiting their budgets and, therefore, their choices too. In this case, it might be more important than ever for potential buyers to take the advice of a trusted mortgage broker such as Trussle in order to get the best deal. With access to a wide range of lenders, they should be able to offer a good choice of long-term fixed-rate products.

In terms of property prices, this is where the most surprising predictions are being made.

London and the South-East of England have generally been where the biggest rises have happened in the past. However, this may be set to change in the next few years. A central principle of the current UK government is its “leveling-up” agenda which aims to offer support to the regions outside of the South East in order to boost their economies.

While the nuts and bolts of this are yet to be made clear, it does mean that predictions are being made that it is in some of the areas that the property market will really start to fly.

It’s likely that the areas set to see the highest growth in property prices will be the North West, Yorkshire and Humberside, with Manchester and Leeds being two cities in particular where the rises will take place. Overall, a 28% rise in property prices by 2025 is seen as being a real possibility.

Therefore, it does very much seem like the traditional North-South divide may soon start to be overturned, in property terms at least. Whether it’s going to be accompanied by an economic revival as well, only time will tell. 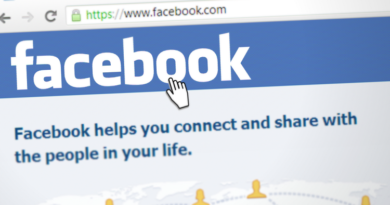 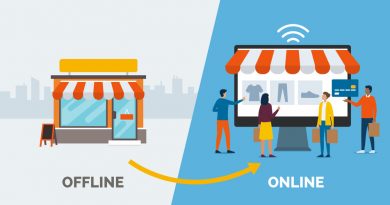 How to Use Pinterest to Promote your Business Online?