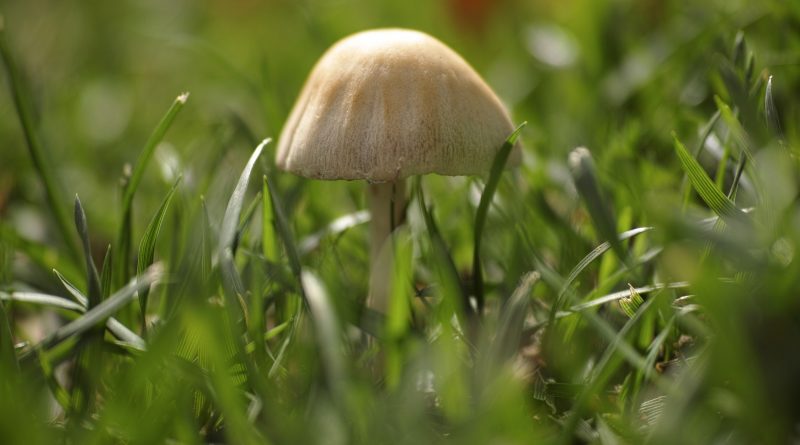 Canada has always been ahead of the curve when it comes to managing controversial social issues. It was no surprise that the country officially legalized recreational use of marijuana on October 17th of 2018, especially since there was a big paralegal industry of growers and consumers which mostly included regular people trying to make a living.

Magic Mushrooms Canada seems to be the next asset on the pipeline for further formalization and legitimation of the industry, given the fact that the country produces some of the finest mushrooms and in massive amounts and there is an ever-growing culture around mycology and psychedelics as a form of therapy for mental health.

But what is the current state of magic mushrooms Canada? Let’s find out:

The current state of affairs

As of today, psilocybin falls under Schedule 3 of the Controlled Drugs and Substances Act, which prohibits usage of all of the substances under this category unless an exception is granted. According to the exemption, applicants could only grow and sell magic mushrooms Canada specifically for medical or scientific purposes.

However, Canada has tolerated the illegal cultivation and distribution for a long time to the point that there are now numerous mushroom dispensaries all across the country, where any legal adult can easily purchase anything as long as you declare that you have a medical condition that requires treatment (anxiety, depression or insomnia will do).

The mushroom market expands even further in the virtual realm. A quick search on the Internet and you will find hundreds of online retailers that sell a plethora of products including micro dosing capsules, beverages, gummies, chocolates and teas. These stores will discretely deliver your purchases straight into your doorway. It is important to mention however that given the high demand of psilocybin there also have been cases of people getting scammed by fake websites claiming to be a legitimate mushroom store so it is essential to proceed with caution and even better to have referrals from acquaintances who have previously bought from online stores.

In addition, some people sell what they call “growing kits”. This kits include a handful of mushroom spores plus anything you need to grow your own mushrooms in your own home. Given that mushroom spores don’t actually contain any controlled substances (since psilocybin only appears after the mushroom is formed) there is even a more grey area when it comes to legality and selling psychedelics in this fashion.

In a recent Vice interview, Coca Leaf Café & Mushroom Dispensary owner Dana Larsen optimistically said “Within a few years there’s going to be hundreds of mushroom and psychedelic dispensaries across Canada” while telling her story of selling psychedelics in her Vancouver business. Similar to the government’s indifference around illegal weed dispensaries years before the legalization of marihuana, magic mushrooms Canada has established as the new grey market for controlled substances that also fall under the category of alternative medicine and in a near future could become a genuine and fully permitted alternative for treatment of mental illness. 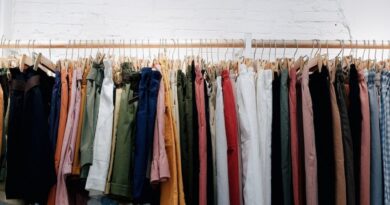 5 Quick Tips On How To Declutter Your Closet

Newbie Watch buyers – Sizing a male watch for your wrist