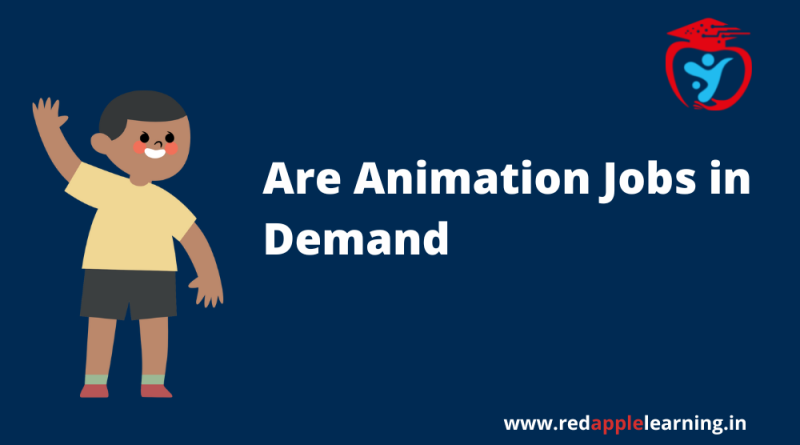 Obviously, skilled animators are in huge demand! It’s a rapidly growing profession and there are plenty of opportunities for animators. As someone interested in the field, the best thing we can tell you is to go after what you want. Don’t be afraid to put yourself out there to find the job or skill you’re looking for. You’ll find that with determination and perseverance, anything is possible! If you are thinking about whether animation jobs are in demand or not then here is the answer. We will first look at the industry outlook of the animation sector.

India’s animation industry is a sunrise. The growth of the animation industry in India has served as a beacon for other industries such as gaming, film and TV production, digital media, and advertising to tap into the potential of animation. Along with it comes the emergence of new technologies like Artificial Intelligence, Virtual Reality and Augmented Reality in the global sphere that is expected to take up an important place in our lives. The animation Industry outlook in India is promising!

Animation’s growth has shown signs of stabilizing after a long time. The scene is expected to remain largely unchanged in the future with an increase in broadband penetration and growing smartphone users, and will slowly start strengthening.

By analysis, it has been found that animation sector has all potential to flourish since it holds great potential for the country’s entertainment and media sector. The technology market has witnessed massive growth recently due to Smartphones and tablet use. The animation industry is expected to drive this growth to a proportional extent. The animation sector has huge potential to capture and generate a number of jobs as well.

Who is an Animator?

Anyone involved in generating the visuals for a cartoon-based film might be referred to as an animator, and this is how the term is often used. However, animation is increasingly necessary for every industry, including gaming, education, health, and wellness, etc. On the other hand, at large animation studios, animators are typically in control of choosing how cartoon characters move and make facial expressions. These animators work in tandem with storyboard artists, character designers, and backdrop artists.

Does Animation Have the Potential for Creating Employment?

India’s animation industry has the potential to create employment opportunities for huge manufacturing equipment, technical experts, software developers, and software testing companies. A greater than average growth in the short term can be anticipated in the next few years. Many more job opportunities can be generated in the coming years with the development of new technologies and extensive use of digital media. Also, the Animation sector is expected to grow considering the fact that India has an abundant talent pool with a large number of graduates from top institutions. And due to the huge demand, there are top-notch animation courses available where one can gain animation skills to become an animator.

The animation industry gives a huge opportunity to those who want to make their career in animation. There are several reasons to join the animation sector, starting from job security to handsome salary packages. All you need to do is to gain the skills that are required for the industry.

It may sound obvious, but knowing your desired occupation before actually starting a job search is crucial in determining how best to approach it (and if you need additional training). There are trusted and reputed institutes that are providing animation courses in Kolkata. Make sure to choose a career you want. The more resources you consume, the better your chances will be of finding something that assist you in the future. 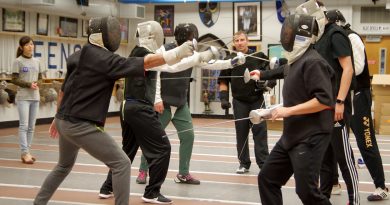 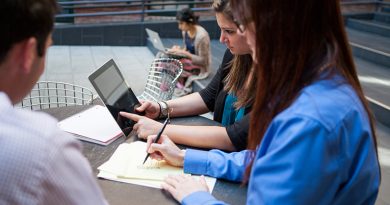 Various Ways Are Available for Studying Without a High School Diploma Why You Should Make Reading A Daily Practice