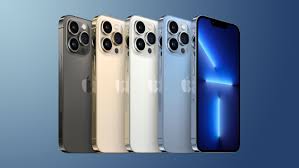 Apple has reduced the production of iPad tablets to allocate more components to the manufacture of the iPhone 13 due to the shortage of chip supplies on a global scale, as reported on Tuesday by the Japanese newspaper Nikkei . The company had to cut iPad production in half over the last two months, according to the Japanese economic newspaper. It was also forced to use the components destined for the older iPhone models to be used for the iPhone 13, its flagship product and which concentrates the bulk of the demand.

In September, the company presented four phones  : iPhone 13 Mini, iPhone 13, iPhone 13 Pro and iPhone 13 Pro Max. And last week, in the course of its latest presentation of results, the apple firm caused concern among investors by announcing that bottlenecks in global supply chains had cost it 6,000 million dollars (about 5,175 million euros) in income in just one quarter, the last one. Hours later, Microsoft snatched from Apple the scepter of the world’s first listed company by market value .

The shortage of microprocessors has opened a race between powers in the face of the explosion in demand and the complexity of increasing production.  , the United States and Europe are struggling to become more self-sufficient. The Cupertino company has been able to cope with the high demand for iPhone 13 in the market, despite the temporary closure of some Asian factories, thanks to long-term supply agreements with chip suppliers.

Ways In Which Color Can Improve The User Experience 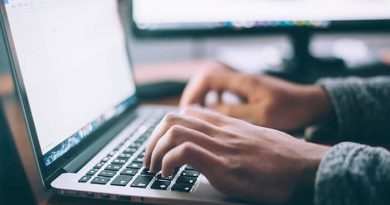 Why do writers use MacBooks? 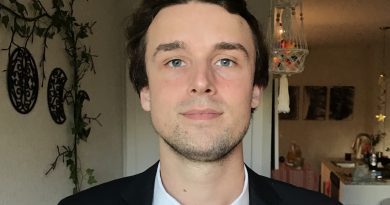 Patrick Cox of Tallahassee, Florida Discusses His Approach to Overcoming Hurdles and Persevering