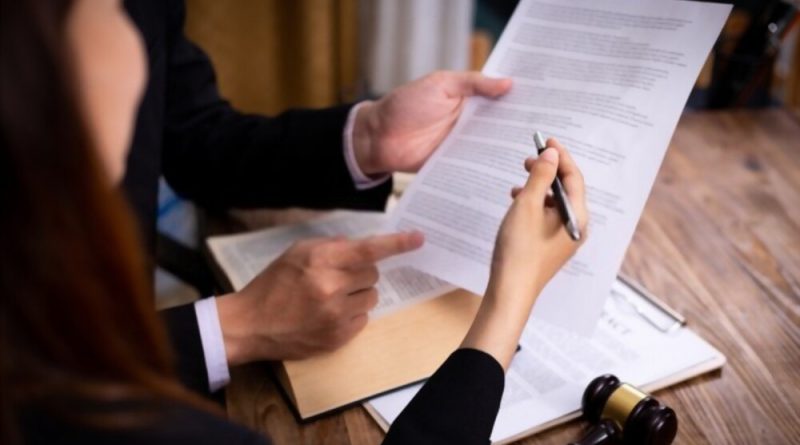 Anusha Dhulipala was born and raised in Hyderabad, a multi-ethnic, red-sandy city in South India. She is currently based in San Jose, California. In her book, Breaking the Barrier, she creates an incredibly realistic story of love, desire, gender roles, and family dynamics. As Anusha puts it, a woman’s social position is typically determined by her other affiliations and duties – she is frequently seen as someone’s mother or daughter rather than an individual. In addition, religion has a significant impact on women’s life, continually introducing additional levels of oppression. Moreover, the family institutions, another crucial factor in forming women’s identities, are perfectly highlighted in the book “Breaking the barriers.” Here, Anusha sheds light on intense feelings of communitarianism — a close-knit community – which only affords the luxury of personal space and the respect it deserves on rare occasions.

The book unveils the dark side of the society where women are still not appreciated for the unpaid house labor and are not perceived as competent individuals, but rather by their importance in a male-dominated culture. Naturally, this restricts her goals and makes her a subordinate to the “Man of the House’s” instrumental demands. Such women are also denied the right to make decisions about their employment and personal lives. Therefore, Anusha Dhulipala brings attention to the domestication of women and their suppressed urges. She talks about Women, who, like men, want a safety valve through which they may express their emotions and opinions. No woman should be restricted or prevented from doing what she wants, even if it does not fall within the category of conventionalism. Here, a woman is silenced and hushed when she tries to do something as unconventional as falling in love with another woman. The topic of barring women from choosing their better half’s is of utmost importance since when they make a part of LGBTQ+, they again are named and shamed.

Time and time again, LGBTI (lesbian, gay, bisexual, transgender, and intersex) persons are oppressed, ostracized, and threatened in far too many locations. A relationship with someone of the same sex is illegal in 75 nations. LGBT individuals continue to confront threats of violence and discrimination at work and in their personal life in every part of the globe. More than a third of the world’s countries make it illegal to have a loving, consensual same-sex relationship, entrenching discrimination and placing millions of individuals in danger of blackmail, prosecution, and incarceration. Moreover, many nations require LQBTQ+ persons to undergo medical treatment, sterilization, or other onerous requirements before their gender identity is legally recognized.

In many cases, a lack of adequate legal protections combined with hostile public attitudes leads to widespread discrimination against lesbian, gay, bisexual, transgender, and intersex people, with workers being fired, students being bullied and expelled from school, and patients being denied essential healthcare. Unfortunately, such instances are never reported in the media or get noticed by the public eye. As a result, the goal of this book is to influence many people’s damaging attitudes against the oppressed population. The fundamental goal is to make the world a more accessible and equitable place for everyone. A society in which everyone, especially women, is free to assert their supremacy in many sectors. A world in which women are not victims of sexual and mental abuse by their husbands and dare to leave their toxic relationships and destroyed homes. Lastly, a world where women can love someone similar to them since no one knows your anguish and difficulties better than your own flesh.

Furthermore, the novel provides a platform for all writers to speak out on LGBTQ+ and female issues. In addition, it serves as a wake-up call to the authors, reminding them that they should feel free to share their feelings and sympathies with the ostracized community. Because if those with the capacity to use a pen do not make sensible use of their abilities, change will be impossible. The concept of love should be preached to everyone, regardless of gender or sexuality. It should be emphasized that your sexual orientation has no bearing on your ability to love and exercise your rights. You can close people’s mouths, but you can’t stop them from speaking, thinking, or acting. This includes having the freedom to pick your job, getting out of exploitative relationships, leaving your sexist workplace, and, most importantly, the freedom to choose the person you want to fall head over heels in love with. Regardless of and especially if your feelings are not heteronormative in nature. 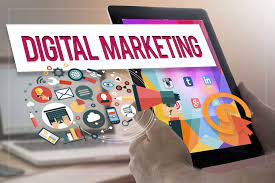 What kinds of services are included in digital marketing agencies? 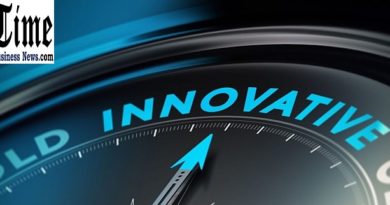 Strategic Initiatives in IT Service Planning by IFGICT’s CTO 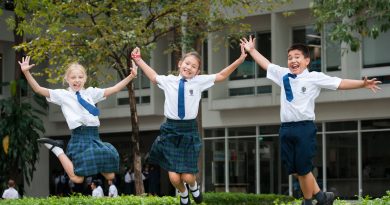 What Are the Education Possibilities for Expat Children in Thailand?