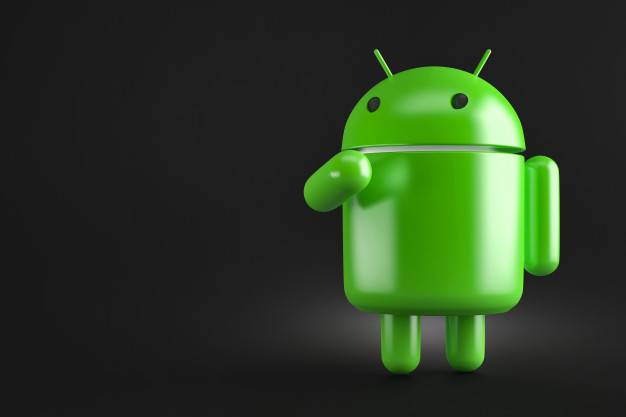 In this immensely proliferating world where everything is accessible via technology, people are poring over tons of options to choose from whether it comes to places to visit or technology to adapt to businesses. However, mobile operating systems only come up with two choices – either Android or iOS. Since the Android vs iPhone debate is mounting up all these years, this two-way competition always makes people wonder what could be best for them.

Both OS platforms are much loved by users and have a separate fan base but there would still be functionalities that one can perform better than the other which is what plays a major role in making smartphone users prefer one over the other. Hence, in order to carry a succession of one device over another, it is important to comprehend the ins-and-outs of both the OS that involves small-enhanced features.

What Do You Understand by the Mobile Operating System?

In technical terminology, mobile OS is software that enables smartphones and tablets to run compatible applications and programs. Android and iOS are common examples of mobile operating systems. What sets mobile operating systems from usual operating systems are the apps that are specially devised to run on mobile and other correspondent devices. Many enterprises are adopting a mobile-first approach to accelerate their business for which they are not wasting any time in narrowing down one trustworthy mobile app development company out of many.

Now coming to the terms in analyzing which one between Android and iOS is technically superior, we have substantiated five major factors based on features and specifications that will help you decide what makes one better than the other.

Android vs iOS: Which Smartphone Platform Is Best?

Here are five factors that decide the fate of the mobile operating system.

Android, so far, comes with great customizable options which makes Android an obvious choice for many users. But when I say customizable, what exactly does that mean? Either it comes to exploring through various options in the internet browser, lock screen widgets, launcher, and the whole device customizable, Android makes people range over enormous options. On the other hand, iOS’s customizability is limited unless it is jailbroken which is not recommended at all to do as it leads to warranty cancellation and does not often guarantee to work. But even if you are able to crack the iOS customizability, there are only a few things you will be able to change. The major reason for that is Apple devices are built to be easy and intuitive to use.

There are a total of 1.85 million apps available in the iOS app store for users to download while Google Play Store comes with a huge 2.56 million downloadable apps. You can notice the difference here. The majority of smartphone enthusiasts believe that Android provides free apps to its users and even if there are paid apps, they are affordable by users as they are not pricey. In contrast, Apple iOS apps are usually costly, and not many apps are available to users for free. So that is a factor limiting many users to opt for the iPhones. Many entrepreneurs aspire to invest in Android app development rather than iOS as they believe iPhones aren’t seeing the uptake in some markets due to price which is true to an extent.

Not only for users or businesses but Android vs iOS has become the crux of debate for developers as well. While each other’s OS has different functionalities and specifications to offer, to developers, potential aspects matter a lot. As per the market stats, the iOS developers find solace in building apps for iPhones instead of Android because of the source. While Android supports an open-source system, iOS is optimized via closed source software. It means the application that is developed around using proprietary and closely guarded code is more secure than the sources which are available on the internet. So in the source softwares race, iOS clearly wins the race.

You might have heard your friends, who have iPhones, tooting the horns about the iPhone being the most secured device on earth. Well, they are not exaggerating things in any manner. iOS devices are more secure than any other device and the major reason for that is Apple’s operating system is closed and hence, doesn’t release its source code to app developers. On the other hand, if we talk about Android, its open Play store marketplace is the biggest bane for the users. The Android apps can be tinkered as it is available on the internet to use by everyone. Though David Kleidermacher, the head of security for Android at Google, has assured the users that Android’s security does match the rival’s i.e. iOS, it will take time for many to gain trust in that statement.

Google comes up with Google drive where all the documents and files can be restored on a cloud while Apple has iCloud services. However, iOS users are also allowed to use Google Drive for cloud storage. Managing cloud services in smartphones can be cumbersome as the technical glitches faced by multiple users are accessibility and unhinged syncing. Free cloud storage, rebranded by Google with Google One, offers 15GB of space. Although, it is still better than Apple’s cloud storage that provides only 5GB of free storage. So basically, being an iPhone user if you want to store some documents and photos which are not so heavy in size, you can go for iCloud while Android users do always have an option of Google Drive/One.

Now we have reached the end of the blog, there are many aspects, I believe, you might have considered making your decision between Android vs iOS. However, the intelligent choice will lie in analyzing your needs from the smartphones and then decide. 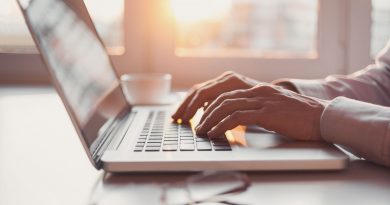 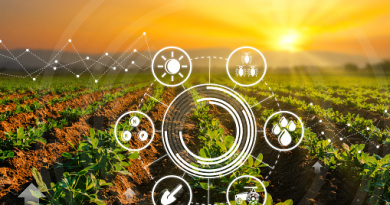 How IoT has Changed The Fate And Face Of Farming 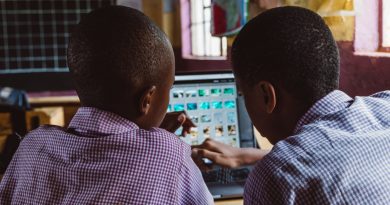 What Are the Legitimate Online Paid Surveys?