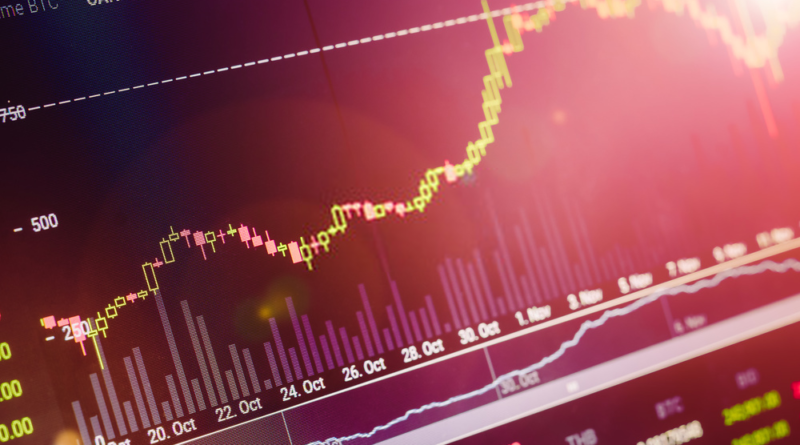 One of the biggest reasons cryptocurrencies – and the Bitcoin, specifically – came into existence was to eliminate the need and the costs involved in the intermediaries for e-commerce transactions. However, in today’s context, cryptocurrency is more centralized than decentralized.

While centralization has provided quite some advantages to cryptocurrencies like liquidity and accessibility, it has had its fair share of criticism and dubious attributes like making the exchange susceptible to attacks and compromises on the privacy of Identity.

Many cryptocurrency enthusiasts have always been advocates of decentralized cryptocurrency exchanges. Some of them view centralization as the biggest threat to cryptocurrency and consider it of a greater magnitude than liquidity. In the oncoming paragraphs, let us go on to discuss both sides of the types of exchanges.

It might not be an exaggeration to say that it is the decentralized exchanges that have brought cryptocurrencies to the masses. Exchanges like Bittrex and Binance have carved a niche for themselves in achieving the fine-point between the values of traditional banking and the advantages of blockchain technology.

The exchanges have become so regulated that they have violated the borders of decentralization-advantages. The centralization has paved the way for hackers to breach the exchanges – resulting in more than 30 hacks in the last nine years, including some big names like Mt. Gox, Coincheck, and BitGrail.

The ‘regulation’ aspect brings them under the control of the constitution of the Governments. The Governments of China, Russia, and Korea have banned centralized cryptocurrency exchanges in the past, offering no resources to the investors. Also, the centralized exchanges offer little or no support to the investors – they need a support team and are not backed by a community.

One of the biggest reasons that centralized exchanges are vulnerable to bans and hacks is in its key attribute – centralization. Exchanges like Bittrex do not share the private keys of your finds, but rather credit appropriate crypto numbers against your order. Also, the regulatory requirements that require you to be compliant with the KYC/AML (Know Your Customer/Anti-Money Laundering) norm would mean that even your identity has a possibility of getting leaked.

The ‘control’ that these exchanges exercise by virtue of the centralization gives them powers to decide what to list and what not to list. This has resulted in centralized exchanges resolving not to list any ICOs. Yes, it has to be agreed that ICOs have a scammy smudge on them that’s difficult to remove. Exchanges like Poloniex and Bittrex have not listed any ICO tokens for months, and it has resulted in liquidity issues for ICOs. A far-fetched extrapolation can even lead to thoughts that it was this non-acceptance of ICOs by centralized exchanges that have resulted in ICOs being looked at as a quick money-making option by scammers.

Decentralized exchanges have all the potential to eliminate the disadvantages of centralized exchanges. However, the challenge lies in two aspects. Since there are no centralized servers to catalyze speed and since the traffic is very slow, the experience of working with these exchanges is akin to the vintage Internet of the ‘90s. It is the lack of this traffic that might serve as the biggest threat to these exchanges, which could go as far as pushing these platforms to death.

What’s for the future?

The user experience and the liquidity on centralized exchanges will get better because of smart contract technologies like atomic swaps. It has the potential to become the mainstream exchange, given its immunity to bans and regulations. However, again, the challenge might be in exchanging these cryptocurrencies for centralized fiat currencies like the USD or EUR. While there might be a need for centralization to intervene at some point, decentralized exchanges will go on to prove that the entire exchange doesn’t have to be centralized!

Arya Florence is a blogger & Digital marketer. I'm enthusiastic about learning about new advancements in the Streaming app development in the market. I collaborate with various organizations and help analyze their competitors to provide them better strategies to improve and keep their businesses up to date. 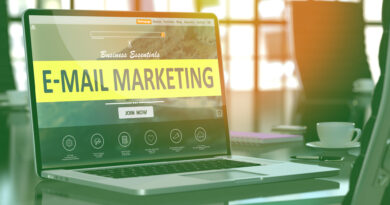 How to Start an Effective Email Marketing Campaign 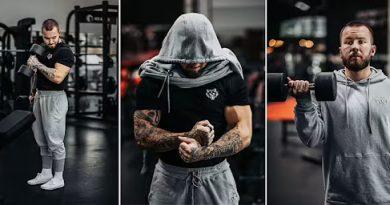 5 Ways to Get the Best SEO Company in Australia 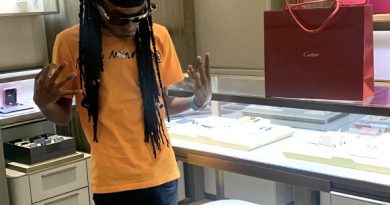