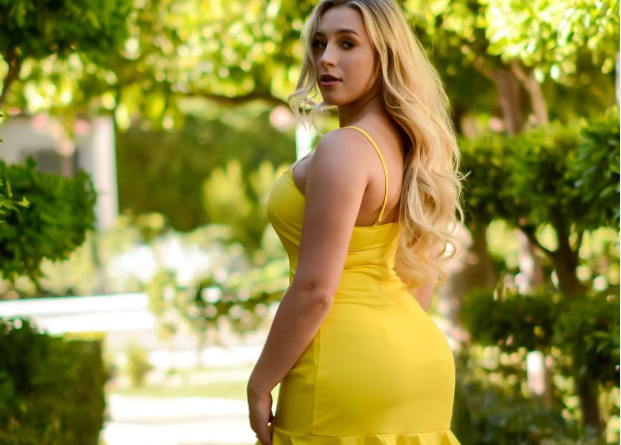 It’s no surprise that TikTok is one of the most downloaded apps in 2020. Since its launch in
2016, the video-sharing platform has gained over 800 million active users from all walks of life.
Its addictive design and scary accurate algorithm hold the attention of users and creators for
hours at a time — either looking for a virtual get-away or hoping to make the next viral video.
TikTok has become a key resource for individuals looking to grow their personal brands. Unlike
Instagram or even YouTube, content on TikTok is more likely to be served to other users with
similar interests, creating booming virtual connections. Many creators have found particular
success on TikTok, some become overnight sensations, and others building a steady community
over time.

Former small-town girl turned social media star Jessie Sims has managed to amass 2.4 million
followers and over 27 million likes. After moving to Los Angeles in 2016 to pursue modeling,
Sims found it difficult to land jobs without a large following on social media. Shifting her focus
to apps like Instagram and YouTube, she began focusing on content creation. It wasn’t until
2018 when she hopped on the TikTok wave.

Compared to her 716k followers on IG and 180k subscribers on YouTube, TikTok has become
her most popular social media. Sims shares how long it took her to gain a steady following.
“My Tiktok started growing fall last year. I went from 20k to 1M in a few months, then 2M
within maybe around 6 months. But as the platform began to grow due to Covid-19 it became
harder to gain followers due to oversaturation,” she says.

Some mystery surrounds videos getting on the coveted “For You” page, but a large part relies on
oversaturation. User feed changes constantly based on who they follow, which videos they
interact with, and how long. As new users flocked to download TikTok during the height of the
pandemic, many genres became oversaturated with similar short-form videos and emerging
trends. While it didn’t affect making content, Sims found that it became increasingly harder to
get on the FYP and gain followers during the quarantine.

Specializing in comedy and pranks, Jessie finds that getting views on TikTok took some trial and
error. In her advice, she shares that interacting with your audience in the comment sections is not
only a great way to maintain your personal brand, but grow follower engagement.

“I think it is important to be relatable and approachable to your audience. I don’t want to feel
disconnected from them. I make content for my own entertainment but mainly for them. I want
to make people laugh. (...) It is just a lot of fun especially when you get to film with friends and
other creators. I follow trends but I also think of things randomly, but sometimes they are awful
and I never post them.”

Like any budding influencer in the spotlight, she was bound to run into some negativity along the
way. While some people who stumble across her page may be critical, Sims doesn’t let the
comments get to her. She shares that although monitoring comments can be draining, blocking
and deletion of hate is the best way for anyone to handle it.

“Some days it’s harder than others. I’m only human and of course, the negativity gets to me. I try
not to take anything personally because even in everyday life there are going to be people who
don’t like me or disagree with me. I try to remember this but on a huge scale.”
Sims is optimistic about the opportunities being an influencer has to offer. She has already had
the chance to make Tiktoks partnering with brands like Bang Energy, Nebula Horoscope, and
FabFitFun, and can’t wait for what’s in store next. 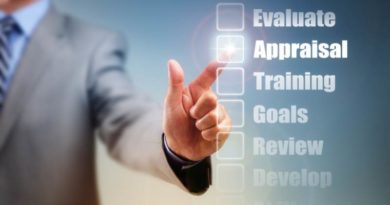 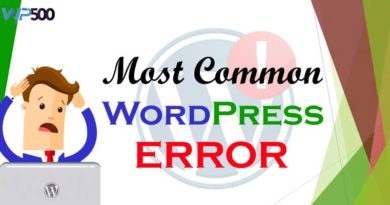 Most Common Error That We Facing in WordPress

How to Write a Good Article

Home Office Hacks: How to Organize Your Desk

What are the benefits of the focus study group?

The Common Causes and Treatments for Chronic Tailbone and Hip Pain

7 Medical Advertising Tips for Any Clinic