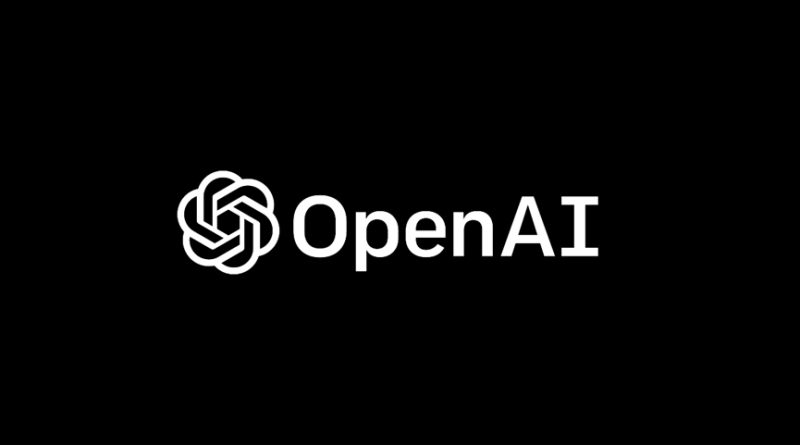 On the one hand, the crypto and blockchain space is growing tremendously, with the total value locked(TVL) seeing an all-time high of $256 billion. Contrarily, the surging hack speaks of a different story. The initial months of 2022 have been the victim of so many hacks, resulting in a hefty loss of $1.3 billion.

Speaking of the blockchain space, NFTs seize an integral part in terms of digital asset holding while promoting the artistic values of the creators. How could encashing virtual assets be made possible if not for NFTs?

But where does the audience seeks to engage with the communities holding common interests towards NFTs? In that context, Discord has grown to be a popular hub for the NFT and crypto enthusiasts to gather all the latest insights on launches, airdrops, and any updates about the project.

Besides, hackers are forging their entry into project-specific Discord servers and trick users through false links, depriving them of their funds. The spread-out of all such hacks in recent times is coming for you in this blog. Let’s get started.

What started initially for the gaming community has now become an all-influencing space for crypto fanatics. And Discord has now boomed into an inevitable part closely associated with the success of the crypto.

Thus it has also become a favorable go-getter place for hackers to launder the assets from the users’ wallets. But how do they do it? Let’s walk through some of the recent famous attacks to understand their dynamics.

OpenSea, one of the biggest brand names, has been exposed to the Discord hack lately. The OpenSea’s Discord server was compromised by the hacker who posted a phishing link. It posted a fake announcement of OpenSea’s partnership with YouTube directing its users to mint their projects for free by clicking on the link.

As a result, 13 wallets were the hack’s victims, including the Founders’ pass NFT which was the most valuable one, worth $8983.

Reports reveal the intrusion would have occurred leveraging webhooks that control the server and passes on the information to other channels. Hackers have seized the authoritative account to gain control of webhooks through which phishing links are sent on its official Discord channel. In recent times Webhooks have been the targeted spot for Discord hacking.

And to add a note, Phishing links are mostly fake websites or pages that request the user’s to fill in their credentials. By that, the user data are accessed to steal money or NFTs stored in the wallet.

Bored Ape Yacht Club, one of the most influential NFT projects, is compromised by a fraudulent link claiming that users can mint “land” on the “Otherside” before even it was launched. Not to mention Otherside is a 3D metaverse, a creation for Bored Ape holders. The false scam led to a loss of $13.7M, with 54 NFTs being stolen.

Some of the other NFT Discord hacks include,

Rare Bear holds a collection of cartoon-themed bears NFT that runs on Ethereum. It suffered an official Discord server attack this March’22, where the account was compromised by acquiring server control and posting a phishing link. Inturn resulted in the exploitation of 179 NFTs amounting to $800, 000 in value.

How To Keep The Discord Server Away From Hacks?

As we can observe in the many instances, phishing links are used as a means of hacking into Discord servers. So, here are a few tips on how to tackle such a situation.

The growing threats in the Web3 community alarm the need to be on the constant lookout and stay aware in the space to escape the trap of hacks and scams. 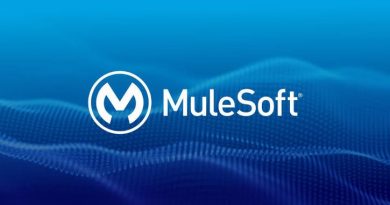 What Are The Advantages of MuleSoft and Why Do We Need It? 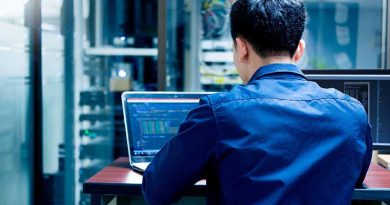