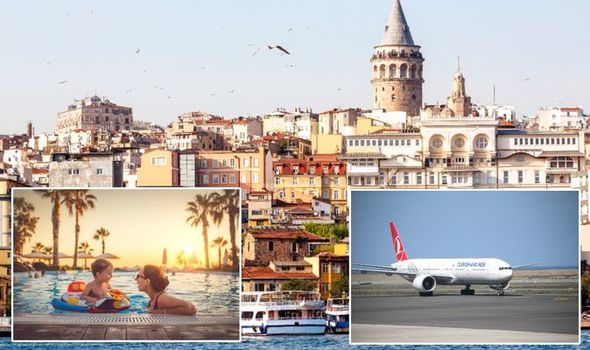 The Turkish Mountaineering Federation had organized the climbing expedition to Mt Suphan (4053 meters) and Mt Agri (5137 meters) in eastern Turkey, and we were now at the first camp on Mt Suphan. I was awoken around midnight by Imge. We crawled out of the sleeping bags, which we had got into at 7 o’clock that evening.

The lights were still on in most houses, showing that their occupants had not yet gone to bed. We ate a good ‘breakfast’ and packed up our climbing gear. From the camp at Adilcevaz at 2300 meters, we would now drive up to Kiskili to begin the climb. We set out from Kiskili at 3 a.m., and walking briskly had soon reached 3000 meters. The day began to break, and soon the sun’s heat was so strong that it seemed as if this extinct volcano was preparing to erupt despite being hidden behind Mt Agri.

As we climbed higher, Lake Van appeared as if on a map.

The last stage of the climb was over a terrain of huge boulders, and soon the summit came into view. Beneath the summit, a magnificent glacier lake glinted in the sunshine, and this spectacular sight remained with us right to the top. Such a remarkable experience at such an altitude is usually confined to the realm of imagination, yet this was real. Reflections of clouds in the lake and the color of the rocks were in perfect harmony. We lingered over this captivating landscape from the summit, not forgetting to send greetings to Mt Agri, which lay behind us.

After half an hour on the summit, we commenced the descent, arriving exhausted at Kiskili around 3 p.m. We returned to Adilcevaz to spend the night, and early the following morning, set off on the drive to Dogubeyazit, where we would spend the night. Since time was limited, we could only make a ten-minute halt at Muradiye Falls on the way.

Early the next morning, we headed for Mt Agri, the legendary Ararat, and a group of gendarmes accompanied us up to 2800 meters, where we heaved our packs onto our backs and began the climb. The weather was fine, and we had a clear and view of the unnervingly precipitous ravine known as Okuz Deresi. Two hours later, we arrived at the spot where we intended to camp at 3200 meters. In February, when we had camped at the same place, there had been a terrible storm which had nearly ripped our tents apart.

Now, however, our camping place was tranquil and bright with flowers. The volunteer cook for the Istanbul University group, Mustafa, prepared soup and pasta with sausages and ketchup for supper.

After the meal, as we sipped our coffee, we watched the last rays of the sun disappear below the horizon. The next morning we would make an early start for the next camp at 4200 meters, and so we retired into our sleeping bags at 8 o’clock. We awoke to find the summit hidden by clouds.

A four-hour walk took us up to 4200 meters, where we set up camp on a flat area above the Okuz Deresi ravine. Particularly during the summer months, this spot is notorious for the ominous sounds of falling rocks and creaking glaciers. There were 32 of us in the camp, and the atmosphere was cheerful and friendly. It was colder at this height, and we felt chilled the moment clouds concealed the sun. After a filling evening meal consisting predominantly of carbohydrates, we went to bed early.

If the Yoruks do not migrate when the animals expect, the older animals take their place at the head of the herds and attempt to lead them up into the mountains, searching for green grass and cool temperatures.

At a quarter past four in the morning, we set out, taking the ridge linking the camp to the summit quickly until we arrived below Inonu Peak.

From here, the going was over glass-like ice, and everyone put on crampons and got out ice axes. President of the Mountaineering Federation, Alaattin Karaca, and his team fixed a safety line across to the plateau. Although this was an easy crossing, all safety precautions had to be taken since a false step meant tumbling down to 4000 meters and certain death. After the safety lines were in place, we began to cross in small groups. So early in the morning, the sun had not yet melted the ice, and the crampon spikes barely penetrated the surface. On the plateau, Agri had another surprise for us. The summit, too, was sheathed in smooth ice. I had climbed Mt Agri twice in winter but never enjoyed it so much. The challenging conditions meant that we had to use all our equipment, including ice axes, crampons, ropes, and ice screws. We laid more ropes from the plateau to the summit, which we reached at exactly 11 o’clock. Together we enjoyed the thrill of being on the summit of this legendary mountain.

Three days before, we had saluted Mt Agri from Mt Suphan, and now were saluting Suphan from Agri. Our climbing expedition encompassing both of these magnificent mountains had taken five days. For those interested in climbing these mountains, I must add that although it is possible for foreign mountaineers to climb Mt Suphan after obtaining permission and hiring a guide, only Turkish citizens are granted permission to climb Mt Agri. 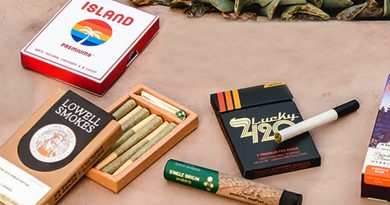 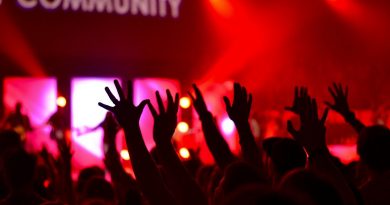 Benefits of Listing your Event Online