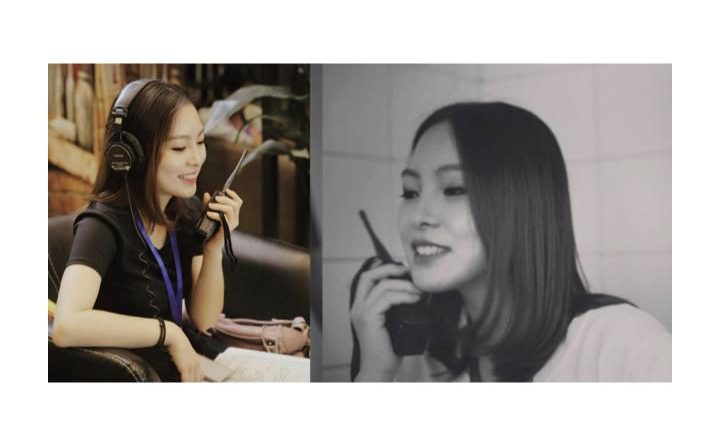 LOS ANGELES, California – With a deep passion for filmmaking, Lizzy Yang Liu is using her voice to propel the careers of talent of all backgrounds such as LGBTQIA individuals, women, and BIPOC. Lizzy Yang Liu has a resolve to change how the industry looks, ushering in new voices and, accordingly, new stories to be told.

A director/producer/writer based in Los Angeles, California, the young filmmaker graduated from Emerson College earning an MFA degree in Film and Media Art after receiving her BFA degree at Beijing Film Academy. A Jury member at the Hollywood Gold Award, Lizzy Yang Liu’s global production studies from China to the US have helped her to gather both a sharpness in her technique and greater horizons.

Advocacy for BIPOC and Female Filmmakers

In charge of the “Stars Collective” program as the Executive Officer of North America, Lizzy Yang Liu supports BIPOC and female filmmakers with a $50-100M funding pool. As a film producer and director, Lizzy has written and directed several award-winning films in the past, including A Matter of Time, World Without End, and Tessellation.

Tessellation is set in the alleys of New York City, focusing on LGBTQ+ concepts throughout modern history in the US. The story describes the love stories of three different female characters in different generations – 1959, 1979, and 1999, each with a particular set of challenges colored in part by the era they dwell in.

Recently winning in the LGBTQ+ category in the Florence Film Awards, the film signifies a greater message that Lizzy Yang Liu hopes to express in her career. “As an artist, I have a strong responsibility to reveal the unexposed side,” she said when interviewed for another short film of hers, A Matter of Time, which follows a 70-year-old resident living in an area in the midst of a redevelopment, coming to grips with the realities of gentrification while balancing a relationship with her daughter who lives in the city.

Through these different but equally progressive film concepts, Lizzy Yang Liu presents difficult truths about the experiences of a diverse set of demographics. In coloring the world with different colors and distinct experiences, Yang Liu’s films feel real, while offering an intimate perspective that feels almost mystical in their ability to forge a connection with the audience.

Lizzy Yang Liu, as an Asian woman in Hollywood, is aware of the challenges faced by non-white demographics. In helping to create a more balanced space, Yang Liu’s work provides a much-needed dimension to human life across the world. With projects like Tessellation, and A Matter of Time, She is Dangerous, among many others, she is set to continue her efforts of expanding the look of Hollywood and the stories it tells.

Yang Liu (Lizzy Liu) is an accomplished and award-winning producer and director based in Los Angeles. Currently, she is a co-founder and CEO of a startup Invisolve Studio, producing cutting-edge creative content, including AI Visual Art, Films, and sound design & music. After Yang graduated from Emerson College with an MFA degree, she moved to Hollywood to pursue her dream in the entertainment industry. She works as a creative executive in Starlight Media Inc. (Crazy Rich Asians, Midway) in charge of the independent films department and supervises the “Stars Collective” program to support BIPOC and female filmmakers. She is now exploring and breaking the boundaries of the art and entertainment industry with her professional experiences, organizing and blending technology with all art forms of projects and services with the mindset of an innovator and entrepreneur. 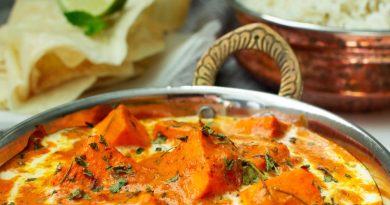 How Indian food is so wide and varied

Valuable tips to get the best acoustic electric guitars 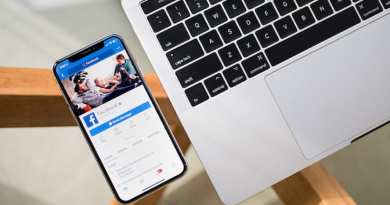