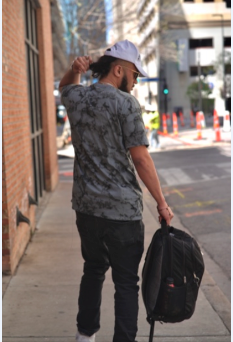 Today, Mobeen Mian was seen at the Dallas Fort Worth airport leaving for the #Focuseddd brand’s promotional tour. The #Focuseddd media brand is a registered firm founded by Mobeen Mian, which specializes in videography, photography, customized clothing, sports sponsorships, event planning, and social media branding. Every project the production company focuses on capturing uplifting and inspirational content in a person’s life that can be used to promote and spread positive messages to others. Through stories, interviews, and numerous media projects, students, entrepreneurs, artists, and even athletes have all been a part of the #Focuseddd journey.

Coming up on May 27th this week, Mobeen Mian, founder of #Focuseddd, and team, travel to New York City to meet and interview with the manager and owner of the New Black Wall Street located near Central Manhattan, 33 Howard St. Dr. Ricco Wright is the founder of the notorious gallery, which now has three locations. This is a follow up collaboration with Dr Ricco Wright and team #Focuseddd. In 2020, Mobeen Mian, and team, produced a film of Dr Ricco Wright at his second gallery in Tulsa, Oklahoma. The video itself reached a buzzing number over 10,000 views on YouTube and was during the political race of Dr Wright in Tulsa during the time as well. Customized merchandise produced by #Focuseddd, for the Black Wall Street Gallery was also sold out then and will also be produced again this week. Speaking of diverse initiatives, in the video, Dr Ricco Wright explained that preservation and growth of the black history and described the gallery as a space to curate black culture. Referenced by the Business Insider, Dr. Ricco Wright also explained that to see real change in communities, equity and justice must be promoted over diversity and inclusion.

With initiatives leading to only successful collaborations, the #Focuseddd promotion team will be covering the music showcases for the event “Coast to Coast LIVE” in Los Angeles, California in June. The event “Coast 2 Coast LIVE” is the Largest Artist Showcase in the World that brings together Artists, DJs, Producers, Media and more for a professional networking event & artist showcase. Alongside this, Mobeen Mian and team will be attending ‘The Art Soiree” , an art exhibit hosted by InspiredLBC, founded by Joshua Garcia, resident of Long Beach, California. This event will take place at the Ice House Arts Complex in Long Beach, California, and will include promotion there as well.

While the group is not on the road for tour,  the #Focuseddd team continue to promote “The Dallas Open Mic” show every Tuesday night in the city of Dallas, with Charlie Rihoo, who is the founder of the event, and owner of Rihoo Records.

After the showcase on the West Coast, the media team seek promotions in Denver, CO. Interviewing and following up with artists,  musicians, and vendors at the largest event in Colorado, the Evergreen Music Festival. The family Festival running for over 31 years, is in collaboration with JeffCo Public Health and Evergreen Parks & Rec in the city of Evergreen.

Mobeen Mian, now grad school now completing his Masters in 2021, has led his team #FOCUSEDDD consistently promoting projects and start-ups since 2017. Through different platforms not only as a media production company for profit, but as also a motivational movement, organizing canned food events for the homeless, fundraisers, and clothing giveaways in his own city of Dallas, Texas. Partnering with known organizations such as Metrocrest services, public schools and students who are in low-income areas, and nonprofits, has been the basis of making a difference within the community for the brand. Mobeen Mian explains that the tour will be a consistent yearly move and project for the team and that it only gives them a basis of larger organizational collaborations. 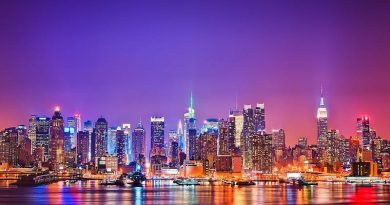 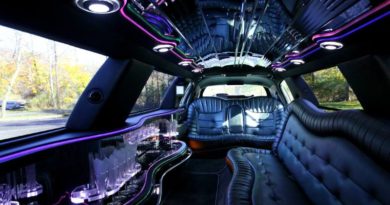 The Advantages Of Hiring A 56-passenger Coach Bus 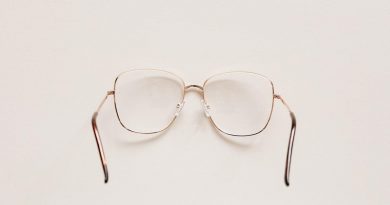 6 Benefits Of Using Anti-Glare Glasses—Why Should You Wear Them?