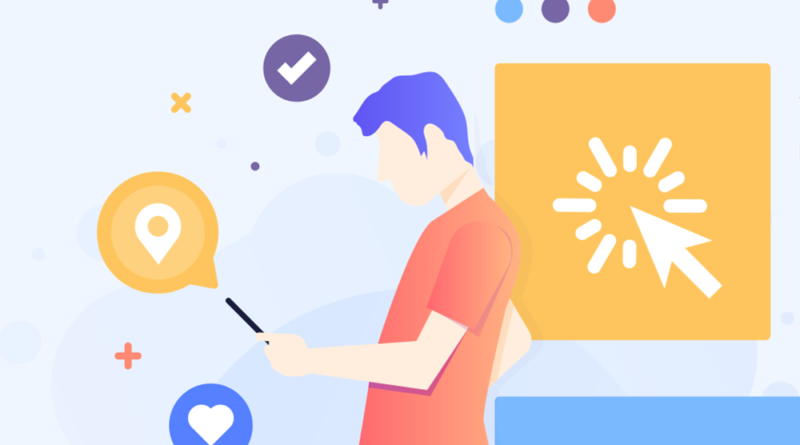 Amazon is one of the world’s biggest online retailers but beyond that it is a company which will no doubt be studied by students all over the world in the future because of the way that it has been able to find such high levels of success in such a short space of time. Amazon EDI is the perfect example of how this company is using its scale and its influence to branch out into other areas, and it also shows the skill and the guile with which they can seamlessly switch up operations and so far, pretty much everything that they have touched turns to gold.

Many may have forgotten the fact that once upon a time Amazon was a company which just sold books, that was it, a marketplace for books. Very quickly however the ambition of the company was seen and after they revolutionized the e-Reader market with the Kindle, the website started to branch out and very quickly it became a marketplace for just about anything. Moving forward we then see Amazon completely change the shipping game and offering services such as FBA which inspires others to set up shop using Amazon, with the retail giant fulfilling the orders and storing the products, capitalism at its finest. Amazon EDI has since come along which will work with businesses and help them to employ an electronic data interchange using the logistics which they have in place. All of this from a company who once sold books.

Amazon has a long history in acquiring other businesses which it then adds to its portfolio and a few examples of this are IMDB, WholeFoods, Alexa, Audible, AbeBooks and GoodReads. Some of these were acquired to eat up some competition, others were acquired to add more depth to what the business is all about. These large acquisitions are a clear indication of the intent of Amazon and what they are looking to achieve.

Amazon have shaped the past and the present and you can bet your bottom dollar that they are here to also shape the future, and they already have some enormous plans for doing exactly that. The big area of focus for the company at the moment is AI and we can expect to see some big announcements in the coming years for that. The company are already working on creating staff-less stores, as well as using drones for shipping and a food delivery service which they say will reinvent the way that food delivery is managed, not to mention the AI powered robots which they plan to have in every home across the country.

You may not like what Amazon have become or the scale to which they have reached, but one thing that is for sure is that it is a company which has never let the grass grow under its feet, constantly pushing to provide more global solutions and grow in scale. 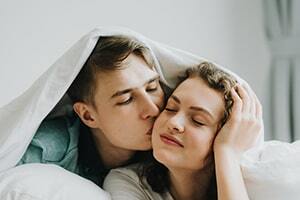 Two books that are new the complexity of relationship, love